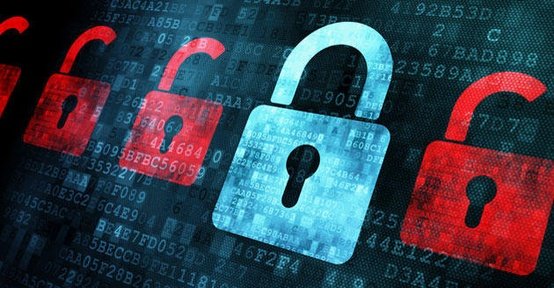 A computer malware that has spread across 150 countries appears to be slowing down, with few reports of fresh attacks globally last week

In Euro, A spokesperson for police agency Europol said the situation “seems stable”. In Asia, where many offices closed before the WannaCry ransomware struck on Friday, the attack has been less severe than expected. The ransomware takes over users’ files, demanding $300 (£230) to restore them. However, only about $50,000 (£39,000) has been paid so far, according to Elliptic Labs which tracks illicit use of the internet currency Bitcoin. Now, #wanacry has been stopped!

In Asia, the spread was reportedly slowing, with banking systems largely unaffected:

Ransomware is a type of malicious application that steals control of the user’s machine or data, then demands a payment from the user to restore normal access to the ransomed content or system. In a simple context, the exploit will be delivered to the victim by using the internet, over LAN, phishing email, freeware, other sources.

How can we stop cyber attacks like the WannaCry?