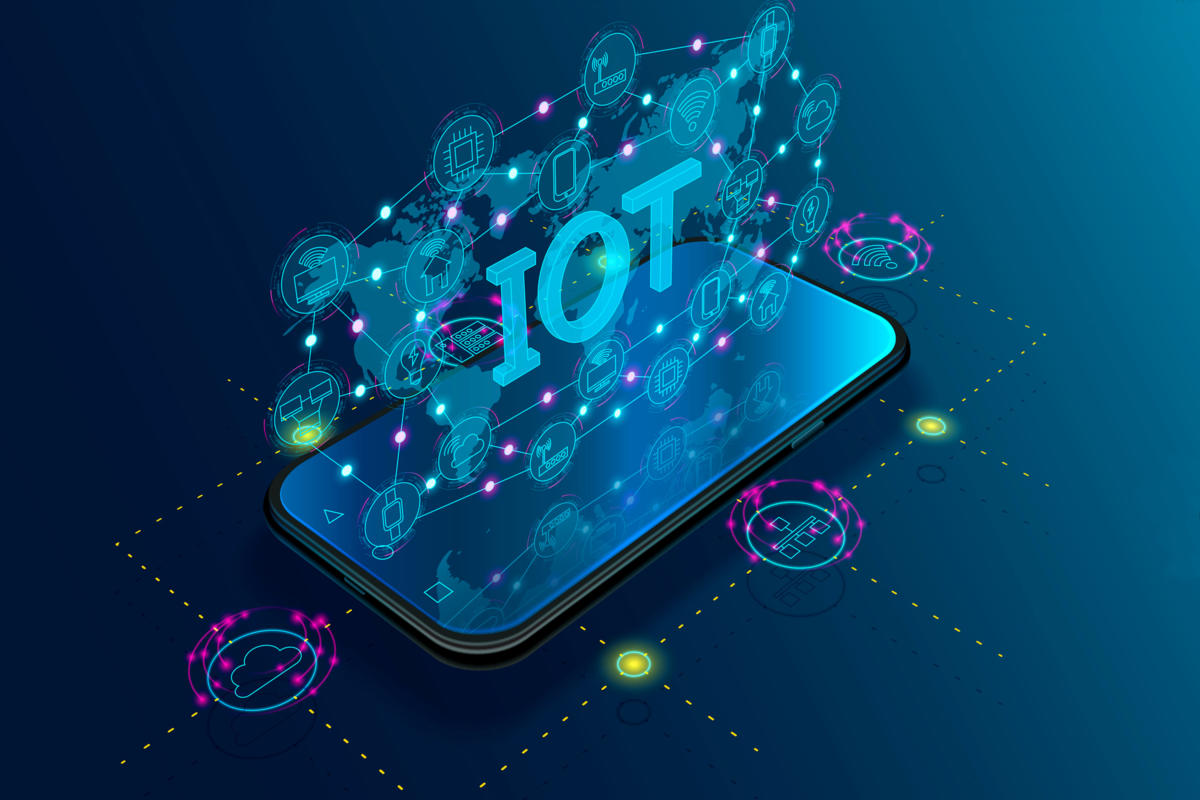 Security is one of the biggest problems with IoT. These sensors are collecting in many cases extremely sensitive data – for example, what you say and do in your home. Confidentiality is paramount to consumer confidence, but so far the security of IoT has been extremely poor. Too many IoT devices lack the basics of security such as data encryption during use.

Software vulnerabilities are a problem, many IoT devices lack the ability to be patched, which means their risk is permanent. Hackers are now actively targeting IoT devices such as routers and webcams because their inherent lack of security makes them easy to compromise and form giant botnets.

The flaw has left open smart home appliances like refrigerators, ovens and dishwashers for hackers. Researchers have found 100,000 webcams to be hacked easily, while some internet-connected smartwatches for kids have been found to contain security holes that allow hackers to track the location of the device. users, eavesdrop on conversations or even communicate with users.

When the cost of a smart device becomes insignificant, these problems will only become more common and harder to fix.

The IoT narrows the gap between the digital and physical worlds, which means hacking into devices can have dangerous consequences in the real world. Hacking into temperature-controlled sensors in power plants can trick operators into making catastrophic decisions; Controlling a driverless vehicle can also end in disaster.

With all those sensors collecting data on everything you do, the IoT is a privacy headache.

What a smart home can know about you: it can tell when you wake up (when the smart coffee machine is activated) and how well you brush your teeth (thanks to your smart toothbrush) ), what radio do you listen to (thanks to your smart speaker), What kind of food do you eat (thanks to a smart oven or refrigerator), what do your children think (thanks to their smart toys), and who Visit you and come across your home (thanks to your smart doorbell). While companies will make money selling your smart device from the outset, their IoT business model may also involve data.

What happens to that data is an extremely important privacy issue. Not all smart home companies build their business model around collecting and selling your data, but some do.

And remember that IoT data can be combined with other bits of data to create a surprisingly detailed picture of you. It’s surprisingly easy to learn so much about a person from a few senses. different variables. In one project, a researcher found that by analyzing the data graph of the home’s energy consumption, carbon monoxide and carbon dioxide levels, temperature and humidity throughout the day they were able to find out What is someone having dinner with?

Consumers need to understand the exchange they are making and whether they are satisfied with that. Some of the same issues apply to business: would your executive team please discuss a merger in a meeting room equipped with smart speakers and cameras? A recent survey found that four out of five companies will not be able to identify all IoT devices on their network.

Poorly configured IoT products can easily open corporate networks for hackers to attack or simply leak data. It may seem like a trivial threat but imagine if the smart lock at your office is denied opening or the smart weather station in the CEO’s office will create a backdoor to your network.

If things go wrong with IoT devices, there could be major consequences in the real world – something countries are planning their cyberwar strategy for now.

IoT generates huge amounts of data: from sensors attached to machine parts or environmental sensors or the words we shout into our smart speakers. That means the IoT is an important driver of big data analytics projects because it allows companies to create large data sets and analyze them. Giving manufacturers a huge amount of data on how its components work in real-world situations can help them improve much faster, while data is removed from pulse sensors. Around the city can help planners make traffic more efficient.

The huge amount of data that IoT applications create means that many companies will choose to process their data in the cloud instead of building a large amount of internal capacity. The cloud giant took this into account: Microsoft has its Azure IoT Suite, while Amazon Web Services offers a range of IoT services, as well as Google Cloud.

By spreading a large number of sensors across a town or city, planners can better understand what is really happening, in real-time. Therefore, smart city projects are a major feature of IoT. Cities have created a large amount of data (from security cameras and environmental sensors) and contain large infrastructure networks (such as traffic control networks). IoT projects aim to connect these, and then add intelligence to the system.

How do IoT devices connect?

IoT devices use a variety of methods to connect and share data: homes and offices will use standard wi-fi or Bluetooth Low Energy (or even Ethernet); Other devices will use LTE connectivity or even satellite to communicate. However, the large number of different options has led some to argue that IoT communication standards need to be as acceptable and compatible as today’s wi-fi.

IoT devices generate huge amounts of data; it could be information about the temperature of the engine or the door opening or closing or reading from a smartwatch. All this IoT data must be collected, stored and analyzed. One way companies are making the most of this data is to put it into artificial intelligence (AI) system that will take that IoT data and use it to make predictions.

IoT development: What is the next Internet of Things?

As the price of sensors continues to fall, adding more devices to the IoT will become more cost-effective – even in some cases with little obvious consumer benefit. As the number of connected devices continues to grow, our living and working environments will become filled with smart products – assuming we are willing to accept the trade-off of security and privacy. Some will welcome the new era of smart things. Others will not like this, they want a chair simply a chair.

In order to move towards an AI society that will explode in the very near future, InApps has been actively developing not only about IT outsourcing (Outsource / Offshore), but also intensive research on AI at R&D.

We develop AI applications not only through the Open API but also custom development from scratch.

Many customers who are having difficulty reducing costs or not having enough manpower and experience to develop their own AI applications, contact us now.