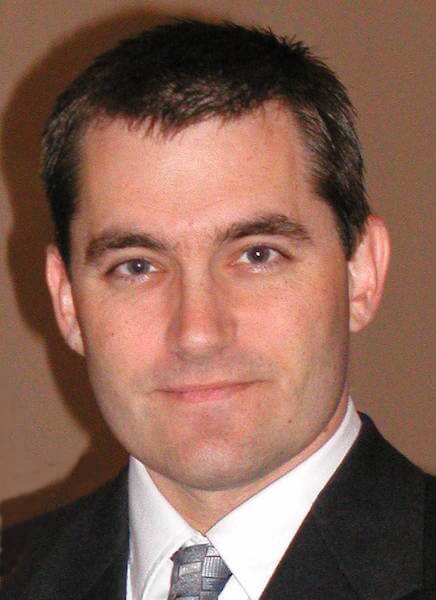 Doug Davis works in the Cloud & Open-Source/standards division of IBM focusing on enhancing, promoting and integrating Cloud-based open-source technologies into IBM’s cloud offerings. Throughout his career, he’s been involved in numerous other open-source projects and standards, such as CloudFoundry, Apache Axis, CIMI as well most of the SOAP-related specifications. He’s played a key role in IBM’s participation in standards bodies such as W3C, OASIS and the DMTF.

Sometimes, when a company on the scale of IBM announces it’s going to contribute to an open source project, suspicion will arise. Skeptics will be quick to proclaim that the company will only contribute to issues that will improve its bottom line, or that it is only a part of the project to push its agenda.

In some cases, this happens to be true, but this isn’t the case with IBM, asserted  IBM Senior Technical Staff Member Doug Davis, in this new episode of InApps Makers podcast embedded below. Davis spoke with InApps founder Alex Williams, for the new TNS eBook, “Automation & Orchestration with Docker & Containers,” out now.

“Whether it’s something big or small, it doesn’t matter. We are out there helping wherever the community sides and needs it. Because we want to make sure that the community views IBM as just a contributor to move things forward. We’re not there to push an IBM agenda,” Davis said.

Avoiding vendor lock-in when working with containers is something that IBM wants to help its users avoid, regardless of their container platform of choice. Setting community-wide standards is something that IBM hopes to see done on a variety of levels, which Davis notes is currently in development at the Cloud Native Computing Foundation.

“What we’re looking for in these communities is general agreement on the infrastructure, on the core feature set as well as ideally some specifications to come out of it along with shared reference implementation,” Davis said.

Listen to the podcast here:

IBM’s Doug Davis On The Evolution of Containers

Davis also spoke about the challenges of using containers in production, where developers are often treating containers like miniature virtual machines. However, getting the most out of containers requires a shift in how developers view tools such as Docker as opposed to a standard VM setup: “Stop thinking about things from a machine perspective and start thinking about things from a process perspective. Don’t think about, “Okay, I need to install WebSphere and MQ and all of those stuff into there to get my job done. Think of it more as, “What process do we need running to get my job done?”

Docker and IBM are sponsors of InApps.