The 2017 best countries for Global software outsourcing are ranked based on three criteria – financial attractiveness, people’s skills and availability, and business environment. The rankings, formed in A.T. Kearney which released on September 19.

This year, Asian countries continue to dominate the index as India, China and Malaysia respectively held on to the first three places while Indonesia came fourth and the Philippines seventh. However, Thailand fell two places to eighth.

Especial Vietnam has jumped five places to six. This is the highest ever spot Vietnam has achieved in the index, which is now in its eighth edition. It also marks Vietnam’s return to the top ten list for the first time since 2013.

According to A.T. Kearney, Vietnam’s position in this year’s index reflects its growing popularity for Business Process Outsourcing (BPO). The BPO industry earned US$2 billion in 2015 and has annually grown by 20-25% in the past decade.

What is enough to make the Vietnamese rank five in that category?

“An abundance of young people fluent in English and low-cost labor have made Vietnam an increasingly attractive outsourcing destination in Asia”, said Soon Ghee Chua, partner and head of Southeast Asia at A.T. Kearney.

During 2016, Vietnam took top spot in the BPO Index of Cushman & Wakefield. Japan is Vietnam’s key customer in the BPO industry, so the sector’s growth will depend partly on the strength of the Japanese economy. New Zealand is fast becoming a top client as well.

In addition, Vietnam was among the six leading destinations for technology transfer in the Asia-Pacific region in 2016, according to a report of U.S. research and advisory firm Gartner.

A.T. Kearney is a leading global management consulting firm with offices in more than 40 countries in the world supporting the operation of enterprises, governments and organizations. 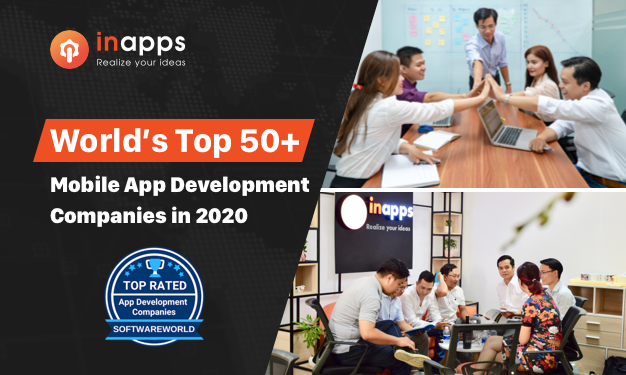 In 1995, Wi-Fi, face recognition or virtual currency, blockchain were alien technologies. Internet access is also a new experience for…

How Industry 4.0 Has Transformed the Retail Sector

Modern technologies play an important role in the development of the retail industry, so it is not wrong to say:…