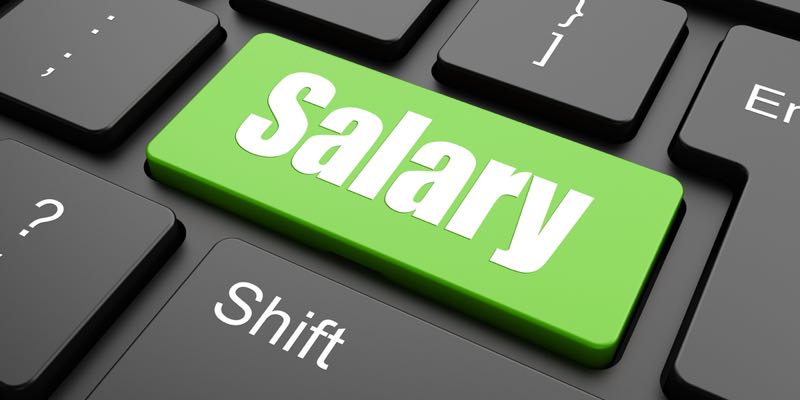 There are pay gaps among application groups, programming languages, and scope of work, according to a report from VietnamWorks and TopITworks on Salary in Information Technology in mid-2017, released on August 29.

The information in the report is based on data collected from 800 IT professionals in Vietnam:

The survey also found that language is a key factor that helps IT specialists earn a high salary, but this has proven to be a limitation among IT candidates.

Applicants with advanced Japanese language – at Level N1 – earn about 40 per cent more than those with Level N5, but only 1 per cent of survey participants hold a Level N1 certificate.

The report also showed that a “Good Working Environment” is a main reason for IT specialists being willing to work for a company.

When asked about which factors would make them feel more comfortable at work, 30 per cent said if the working environment improved and 25 per cent if a better balance could be struck between work and life, while 21 per cent said a salary increase would determine their level of satisfaction.

Along with Navigos Search, VietnamWorks is a member of the Navigos Group Vietnam, the leading recruitment service cooperation in the country.

VietnamWorks is the leading and longest-running online recruitment channel in Vietnam, with over 3 million monthly visits. Since its foundation in 2002, it has delivered jobs to over 2.4 million registered professionals and provided recruitment solutions to more than 8,500 companies. Its large database of experienced jobseekers and reliable employers is an invaluable asset in Vietnam’s competitive recruitment market.