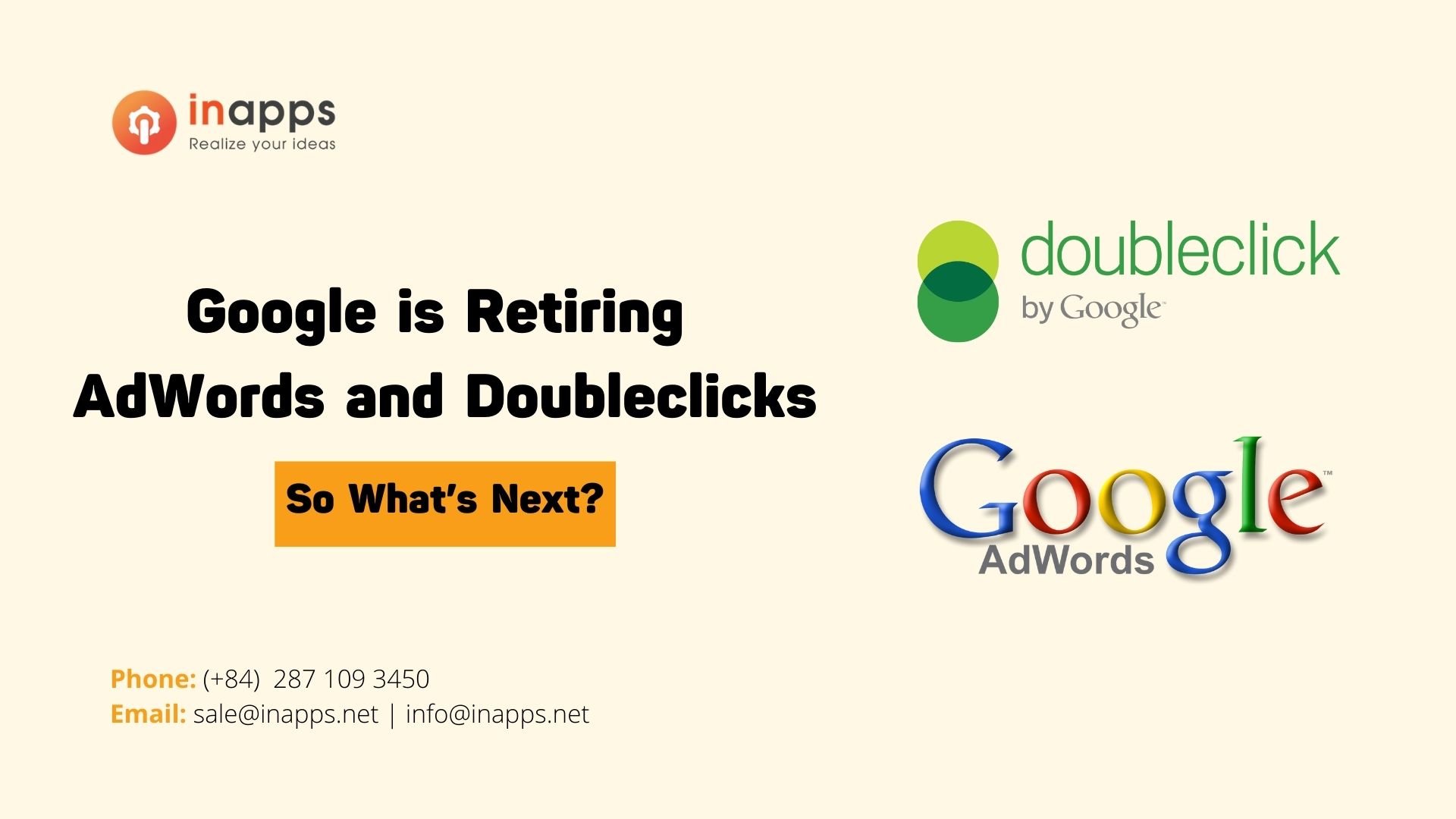 Google is Retiring AdWords and Doubleclicks brands is an article sent to you by the InApps editorial team. Hope readers will have more useful knowledge at www.inapps.net

You are viewing the article: Google is Retiring AdWords and Doubleclicks brands

The AdWords and DoubleClick are set to cease to exist after 18 and 22 years, respectively, of existence. The search engine is embarking on a comprehensive undertaking to simplify its offerings that involves:

Besides rebranding, Google is introducing new solutions aimed at further simplifying its advertising brands. Three primary brands to be introduced are:

DoubleClick Ad Exchange and DoubleClick for publishers will be integrated into one platform, entitled Google Ad manager.

Nothing much will change inside the products; the shifts will mainly be title changes which,according to Sridhar Ramaswamy, the Company’s SVP of adverts, show where the company has been directing products for the last couple of years.

Talking at a press briefing, Ramaswamy further added that expectations of consumers using mobile phones are increasing, a development that has increased opportunities for the advertiser as well.

He further explained that since Google has bought and improved new ad formats, measurement solutions, and products to meet the increasing demand, the complexity and number of its offerings have increased in the past 20 years.

Consequently, it has become increasingly difficult for publishers, agencies, and advertisers to identify and choose the most suitable Google products for their specific needs.

The latest branding that groups the products into three categories simplifies work for marketers. The new solutions are intended to help markets attain their desired results a lot more easily.

Read on for detailed elaboration of the latest brands and tools announced Wednesday by senior employees of the company;

Launched in the year 2000 with just 350 advertisers, AdWords was designed to run text advertisements on desktop search.

Larry Page, Google’s co-founder and CEO, then informed the audience that AdWords provides the most advanced features available, technologically. As such, it enables promoters to quickly come up with a system that best suits its online marketing objectives and budget.

Eighteen years down the line, AdWords has transformed into a system that accepts many different ad styles (display, text, shopping, app install, and video) on search — Gmail, YouTube, Maps and several partner apps and sites.

Millions of promoters are spending billions on the system each year. It has expanded beyond its original title.

Google’s head of commerce and ads, Sridhar and Ramaswamy, revealed to Search Engine Land in an interview on Tuesday that:

“With Google Ads, instead of Google AdWords, the company is shifting the imperceptible default idea an advertiser gets on hearing the term ‘Google AdWords.’ He or she gets the notion the brand is all about words. Search. The impression is primarily a slight cognitive disagreement to the great things the product does in terms of the format and surfaces the ads can display.”

Consequently, Google Ads, in the company’s opinion, is a better representation of what the search engine advertising provides. So Google’s goal is to simplify and align the core message right from the time the advertiser hears the name.

Chances are you’re now wondering where the Traffic Radius will be once the latest AdWords interface is out. And how advertisers will be communicating with the platform in anticipation of this simplification.

Surprisingly, the simple AdWords Interface had nothing to do with re-branding and the focus on simplification. We were stunned to learn that it was purely coincidental. The user Interface overhaul was exclusively necessitated by technology difficulties that characterized the 8-year old framework.

Small businesses provide continually a substantial growth opportunity for the search engine. In an effort to further the essence of simplicity, Google introduced the Smart Campaigns ideal for small businesses which do not have the time or resources necessary to incorporate sophisticated digital advertising campaigns.

Smart Campaigns utilize machine learning, just like Universal App Campaigns and Smart Display Campaign. The creation, targeting and delivery of ads is mainly automated. Advertisers on Google Ads will have this form of the campaign as the default type.

Ideal for enterprise customers, this platform integrates Analytics 360 and Double Advertiser products into one umbrella that best helps users strategize, purchase, measure and maximize digital media purchases in one place.

Dan Taylor, the platforms’ managing director, observed that marketers’ desire to work across teams will help make this feature possible.

The motivation to combine DoubleClick with Analytics 360 under one platform originated from advertisers who opted to integrate the two on their own. Google noticed that the advertisers who successfully integrated their analytics into their media platforms showed better results.

Taylor further revealed that the company had integrated analytics with other creative buying and planning products; but with this platform that would be a lot easier. With the merger with Analytics 360, advertisers are able to analyze results, create and activate audiences without the necessity to maneuver multi-step processes between different products.

There will a new solution inside the Google Marketing Platform called Display and Video 360. Its role is to consolidate the search engine’s display ad products that include:

Google often received criticism for appearing to prefer its own tools and integrations. Taylor stressed that the platform is designed to provide choice.

There are hundreds of integrations with third-party measurement solutions, Ad Exchanges among many other products.

Google Marketing Platform will be launched later this month.

Google edged out Yahoo, AOL, and Microsoft to buy DoubleClick for $3.1 billion last yea. Then an ad-serving tool for desktop display adverts, the search engine launched it two years later for large publishers seeking to sell ad inventory in real-time.

Jonathan Bellack, the executive of product management in charge of publisher ad platforms, noted that advertisers’ desire to have addressable advertising compelled the company to come up with solutions that make the buying process programmatic.

Bellack added that the company opted to move from conventional limitations of SSPs and ad servers to introduce new programmatic solutions into a product the company calls Ad Manager. There is, therefore, a huge shift from the traditional programmatic platform to a new platform featuring Optimized Competition.

Alongside this change, programmatic as well as ad network buyers who were previously referred to as AdX buyers will henceforth be called Authorized Buyers.

He further explained that Google Ad Manager is designed to help publishers cash in from all the sectors where customers are engaging, like live streaming, AMP (Accelerated Mobile Pages), connected televisions, mobile games among many other apps, and platforms that include Apple News and YouTube.

Advertisers should expect the re-branding and roll out of the solutions to start in mid-July and continue over next few months.

When asked where the changes will put the company in the near future and where opportunities might arise, Ramaswamy noted that for a company already dominating the digital ad market, he sees countless runway past YouTube, Gmail, apps, Google feed image search and many other areas.

He added that advertising is extremely nascent on YouTube and the company has a set of layouts even though it believes there’s so much the company can do in areas like Direct Response.

Ramaswamy added that the combination of four main areas — mobile search, app install ads, YouTube and Programmatic advertising — have gone way beyond their part in driving expansion for the search engine in the present mobile era.

The latest branding and tools are intended to relieve advertisers so that they can concentrate more on enhancing their outcomes and less on the product selection process; thus keeping the drive going on for the coming twenty (and above) years.

For more information on paid search, visit our archives and you will find a comprehensive PPC guide detailing everything from how to set up an account to how to automate and adjust bids.

Follow this to make sure you’ve got Google is Retiring AdWords and Doubleclicks brands. Save and share with those around you these extras.
To learn more about Inbound Marketing 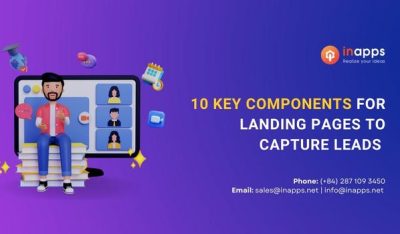 10 Key Components Of A Landing Page To Capture Leads 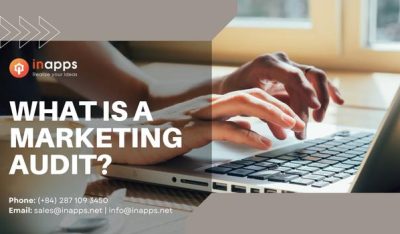 What is a Marketing Audit? How to do it right? 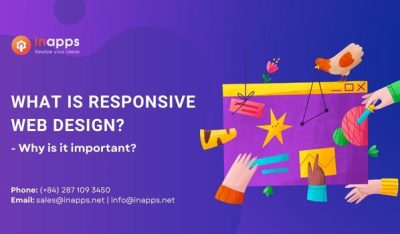 3 reasons why you must have a responsive Web Design 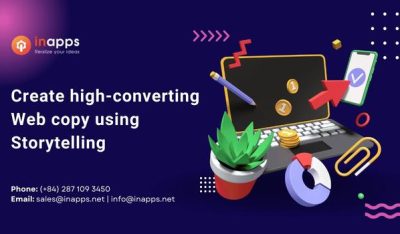 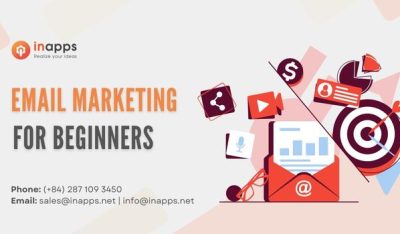 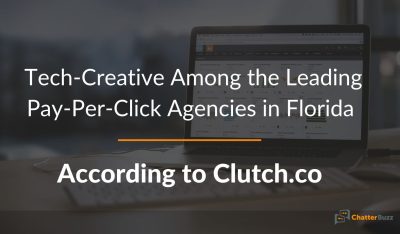 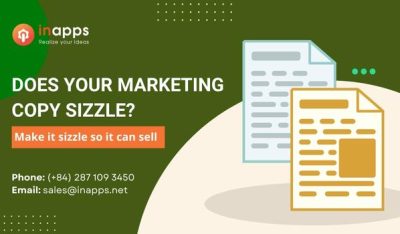 How to Write Sizzling Marketing Copy 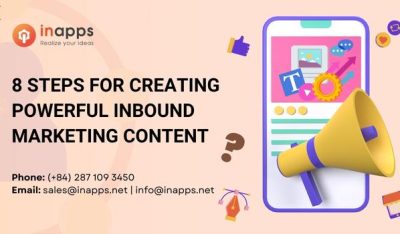 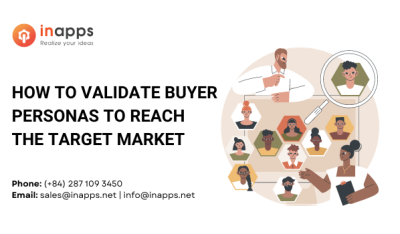 How to validate Buyer Personas to reach the target market