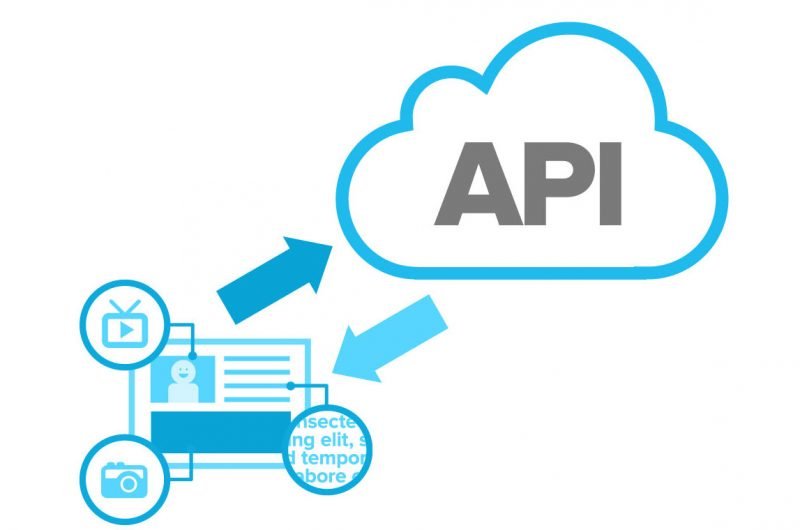 Today we are going to explore the fetch function in API calls and get to know about different methods (such as GET, POST, PUT and DELETE), Call Authentication and Interceptor.

XMLHttpRequest (XHR) was used before fetch() was introduced to make http requests. An XMLHttpRequest would need two listeners to be set to handle the success and error cases and a call to open() and send(). It was more complex to understand and implement.

A sample snapshot of XHR code performing asynchronious GET request.

What is fetch() method ?

The Fetch API provides a JavaScript interface for accessing and manipulating parts of the HTTP pipeline, such as requests and responses. It also provides a global fetch() method that provides an easy and logical way to fetch resources asynchronously across the network.

fetch() allows us to make network requests similar to XMLHttpRequest. The main difference is that the Fetch API uses Promises, which enables a simpler and cleaner API, avoiding callback hell and having to remember the complex API of XMLHttpRequest.

The fetch method only has one mandatory argument, which is the URL of the resource we wish to fetch

What are the different methods used by fetch() ?

Some most popular methods used by fetch to make an HTTP request to an API are :

GET requests are the most common and widely used methods in APIs and websites. The GET method is used to retreive data from the server at the specified resource. For example, say we have an API with a ‘/users’ endpoint. Making a GET request to that endpoint should return a list of all available users.

Since a GET request is only requesting data and not modifying any resource, it is considered as a safe and idempotent method.

GET is often the default method in HTTP clients

In short, this method is used to create a new data entry.

In web services, POST requests are used to send data to the API sever to create or udpate a resource. The data sent to the server is stored in the request body of the HTTP request.

The simplest example is a contact form on a website. When we fill out the inputs in a form and hit Send, that data is put in the response body of the request and sent to the server. This may be JSON, XML, or query parameters (there’s plenty of other formats, but these are the most common).

It’s worth noting that a POST request is non-idempotent. It mutates data on the backend server (by creating or updating a resource), as opposed to a GET request which does not change any data.

NOTE : we needed to pass in the request method, body, and headers. We did not pass these in earlier for the GET method because by default these fields are configured for the GET request, but we need to specify them for all other types of requests. In the body, we assign values to the resource’s properties, stringified. Note that we do not need to assign a URI — the API will do that for us. As you can see from the response, the API assigns an id to the newly created resource.

The PUT method is most often used to update an existing resource. If we want to update a specific resource (which comes with a specific URI), we can call the PUT method to that resource URI with the request body containing the complete new version of the resource we are trying to update.

The DELETE method is exactly as it sounds, i.e. it delete the resource at the specified URI. This method is one of the more common in RESTful APIs so it’s good to know how it works.

How to pass authentication parameters ?

Most of the API’s need access permission to make use of those API’s, so user/developer has to register themselves and accept their terms & conditions, in return they get the login credentials which they may pass to header to get access to that API.

We can intercept requests or responses before they are handled by then or catch.

Interceptors helps in performing some required tasks such as changing or manipulating url, logging the data , adding tokens to header, etc before and after making an API call. It automatically invoked in all API calls and we don’t need to explicitly intercept each and every API call.

It enhances the API call and provide more features to make API call more efficient and effective. In order to make use of the interceptor we have to install a package named fetch-intercept in our project.

To install fetch-intercept package we may run one of these command in the terminal.

We may make use of intercept on request as well as response through the below code fragment and make our API call more smooth and errorless.

Anyone looking to build a complete application must know how to query a database. Almost all applications would require you to fetch and store data from a database. These request methods are more than enough for a fully functional application. Javascript’s new Fetch API is extremely simple to use. Whether you’ve worked with APIs before, it is easy to pick up or adapt to. Nonetheless, the fundamental understanding of each of these requests, authentication and interceptors would well equip you to be adaptable to other kinds of HTTP request methods and helps in making safe, smooth and efficient API call.