A Look At How Docker Manages Its Open Source Project 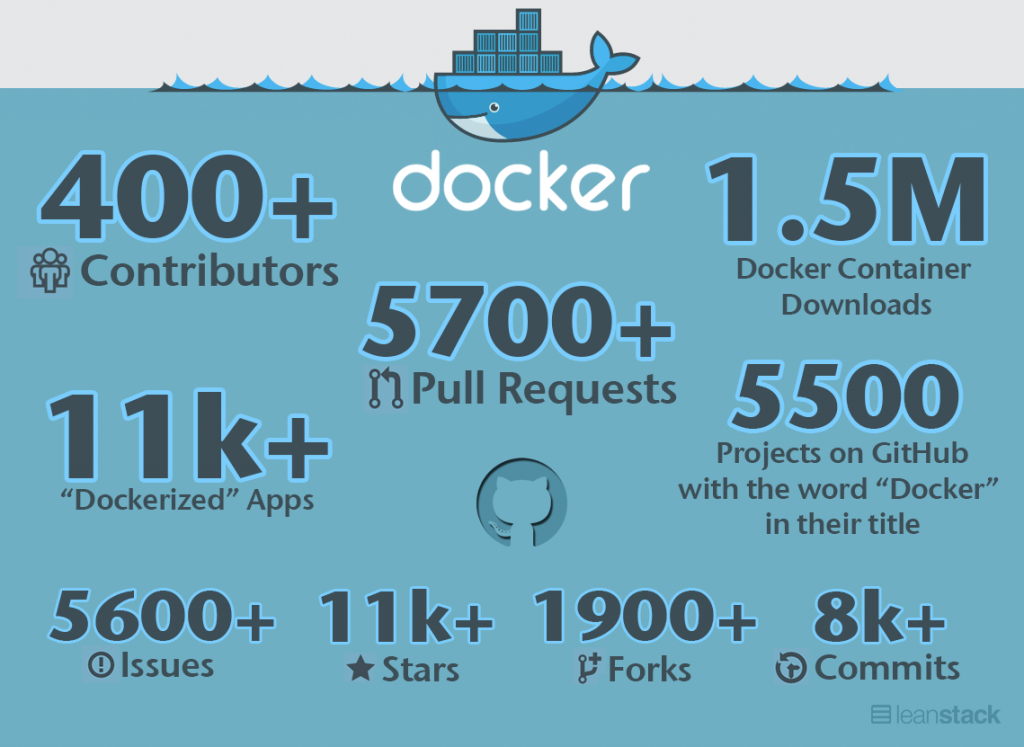 Leanstack has published its third interview with Docker Senior Engineer Jérôme Petazzoni about how the open source project is managed.

Here are some of the highlights of the post—it’s well worth the read.

Lots more in the Leanstack post to go through. If nothing else, the interview shows how Docker has had to adapt, build new tools and extend deeper into its own community to keep the project flowing.