Cloud services provider DigitalOcean has launched Load Balancers, a service for customers to use to distribute traffic across their infrastructure to achieve 100 percent uptime for their production workloads. 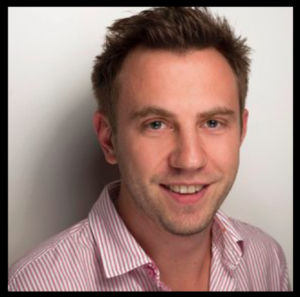 “Delivery will be easy,” said Ben Uretsky, DigialOcean’s CEO in an interview in San Francisco. “Essentially you pull in three fields and you’re up and running.” Load Balancers are priced at $20 per month.

Uretsky and Julia Austin, Chief Technology Officer who joined the team last June, said that there will be many products added this year; Load Balancers is the first.

Building a best practice environment from early on allows you to expand as you grow, explained Uretsky. Load balancing is a good step in this direction, for people getting started, he said. Some businesses just dump everything onto a single server to get up and running, but this builds technical debt into the system. Then when the business grows, expensive problems are exposed.

“They can build their own load balancers,” said Austin, “but who wants to do that. Go build your applications; we’ll keep everything up to date. We got you.” 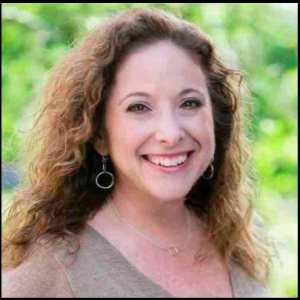 DigitalOcean aims its services for both the individual who needs a single or a handful of virtual servers all the way up to a production business that needs a reliable robust infrastructure, according to Uretsky. “The scale of customers are from ants to a dinosaur,” he said.

About half of its clients use DigitalOcean for personal needs, from running a personal blog to a Minecraft server to setting up a VPN to access Netflix in a restricted country. Many of their customers are developers who want a development environment to learn a new language or try out some new functionality outside of work.

For these developers, the minimal cost (.007/hr, only charged when the “droplet” or virtual server is actually in use) and transparency in charging means they can spin up a server, load their code, and go. The DigitalOcean website not only has blogs and tutorials, but they have a lot of “one-clicks,” environments that are pre-configured and ready to go.

You’re trying to figure out the next step in your project, explained Uretsky, and don’t want to waste time setting up and environment, DigitalOcean may be worth looking at. Node.js, WordPress, Python, MySQL, and PHP are among its most popular pre-configured environments.

On the other end of the scale are the businesses, from the small scale, such as a nail salon that needs a website, all the way up to on-line companies generating their revenue from web-based services, anything ‘as a service,’ and, of course, mobile apps.

Larger companies on the “dinosaur” end have automated their full infrastructure against the DigitalOcean API and spend in excess of six figures a month for the company to virtualize their entire backend, according to the company. The Load Balancer released today allows these customers to run inside a high-availability configuration.

Austin explained their challenge has been how to bring robust capability but make it so easy that anyone can take advantage of it. Companies using DigitalOcean don’t need an entire IT department or dev/ops team to run things the right way. For instance, Droplets can be installed and run by a single person.

“If you are technical and want to get into the details, we give you tools for that,” she said. “But if you aren’t, you don’t have to. It runs without intervention.”

There’s no doubt, Uretsky said, that cloud and virtualization is the smarter way to build apps these days, but the flip side is the backend complication. “A company just getting started doesn’t need to invest in bare metal,” added Austin.

The company focuses on the user experience, make it “dead simple” to get started, but also build for scalability in terms of price and performance, all the way up to enterprise-level functionality.

DigitalOcean will work best or companies just starting out, who haven’t invested time in hardware or legacy systems. It’s this middle segment of Software as a Service (SaaS) companies and startups that is their target audience. Austin said part of her task is to build up a sales team. To date, their growth has been organic.

Last year its launched the Hatch program, providing start-up companies with VC funding. Hatch offers training, mentorship, priority support, and a community of other founders, accelerators, and investors, along with an enticing $100,000 in DigitalOcean credits for a year. 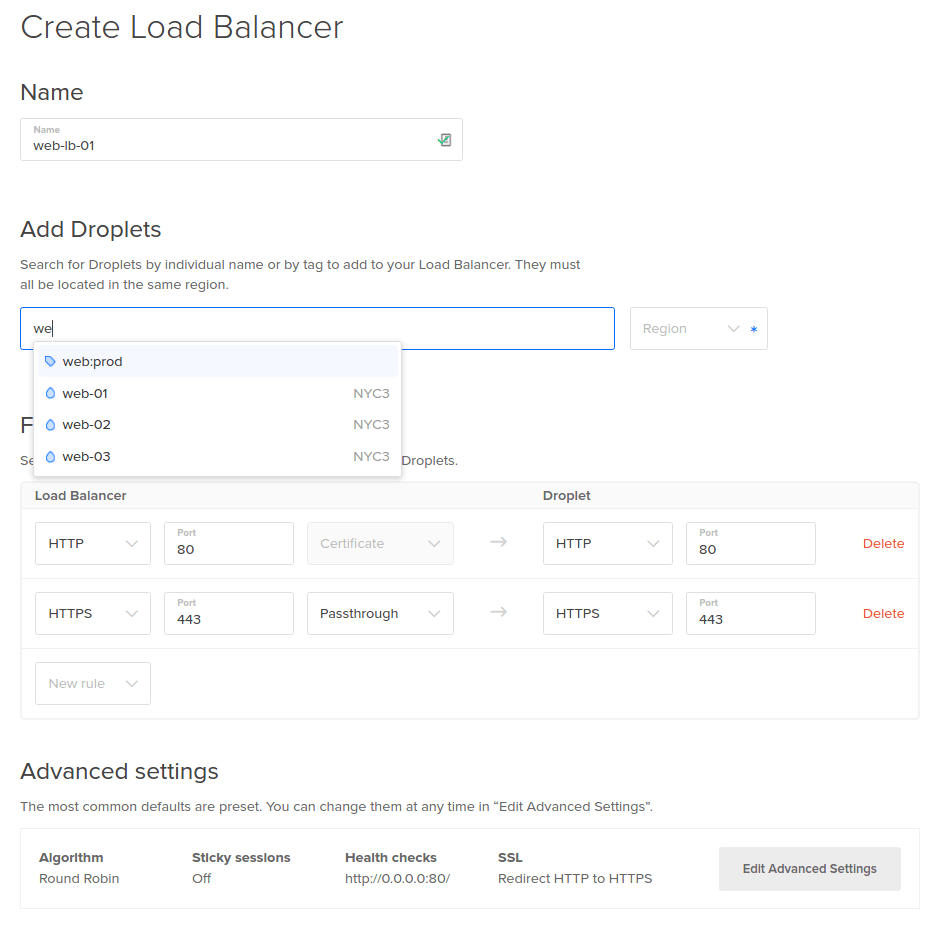 It has plans to launch a similar program for bootstrap companies, who, Uretsky thinks would value the $100,000 credit more. This would be a unique offering; other cloud companies have incubator programs, but they, like Hatch, require VC backing. It’s been put on hold due to the overwhelmingly positive response to the Hatch program, which has been adding new VC firms and is drawing companies that are larger and more mature than their current clients said Uretsky. They hope to launch the bootstrap program later this year.

The team of Uretsky and Austin have a goal. “We want new companies to think of us as the place to go when they start a company. GitHub is where you store your code, Twillio is where you message your users, Stripe is where you process payments, and DigitalOcean is where you run your apps.”

DigitalOcean is a sponsor of InApps.