Flutter vs React Native vs Xamarin: What’s best in 2022? 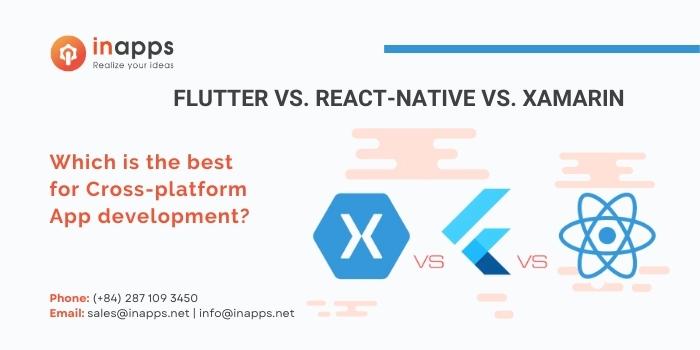 React vs Flutter vs Xamarin

What is cross-platform development?

The process of creating mobile applications for different platforms, such as iOS and Android, using a single technology stack is known as cross-platform app development.

This implies that instead of writing numerous versions of your software in the native language of each device, you can write your code once and release it on many platforms at the same time.

Several cross-platform frameworks are available, but not all of them are created equal. There are just a few options worth considering right now, including Flutter, React Native, and Xamarin. So, first, let’s give them a short introduction.

Flutter is a framework introduced by Google in 2017, and Google stands for reliability and a development ecosystem. The applications developed using Flutter are famous such as the New York Times, Square, and Alibaba.

Flutter, in a nutshell, is a Google open-source mobile application development SDK. It is used to create apps for Android and iOS and is the primary approach for generating apps for Google Fuchsia. Fuchsia is a new operating system developed by Google that can be the Android killer in the future.

Flutter is developed in the C, C++, and Dart programming languages.

The framework is still relatively new, but it is well-liked by the community and is rapidly expanding. 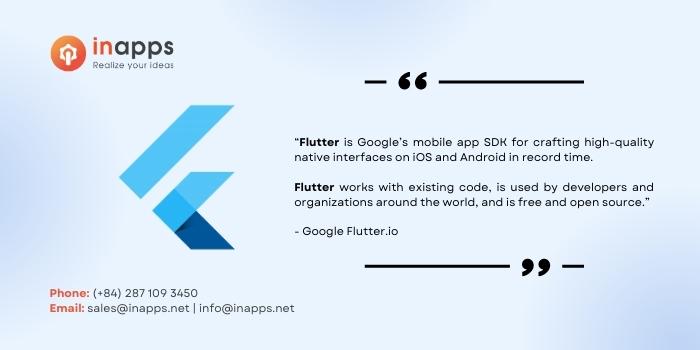 How does flutter work?

What is React Native?

Facebook released React Native in 2015. It was positioned as a tool for faster app creation, with many ready-made UI components. Of course, the Facebook and Instagram applications are developed in React Native. In addition to Skype, Pinterest, and Discord.

Read More:   App development budgeting mistakes that you can avoid 2022 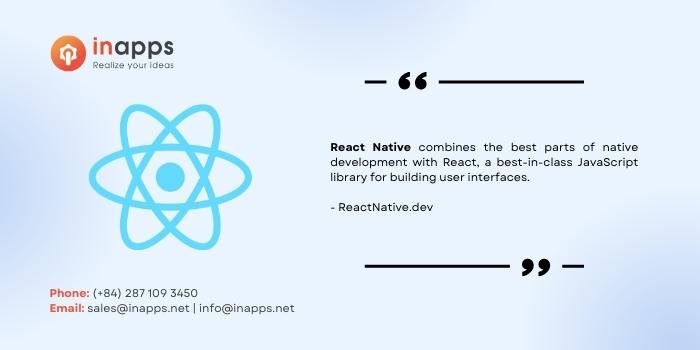 React Native or Flutter or Xamarin

When Xamarin was first published in 2011, it quickly gained popularity because of its excellent performance. However, it wasn’t the ideal choice for complicated or graphically-intensive programs. Microsoft has owned Xamarin since 2016.

Xamarin is a free and open-source mobile app development framework with over 60,000 contributors.

Xamarin is a natural solution for C# developers looking to solve the challenge of separated technology stacks in app development. It is a .NET development platform extension that allows you to build iOS, Android, and Windows apps with .NET from a single common codebase. 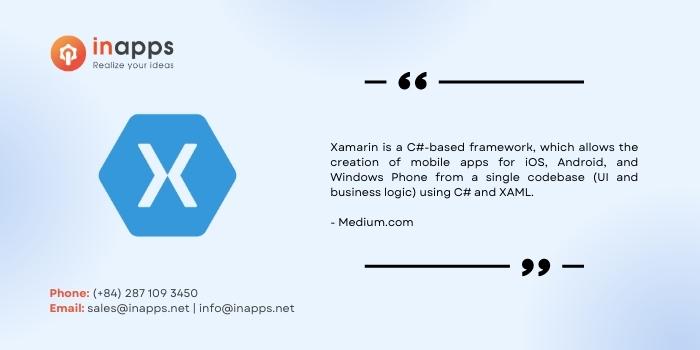 Xamarin vs React Native vs Flutter

Flutter vs React Native vs Xamarin: How Do They Work?

Which is better: Flutter or React Native or Xamarin? 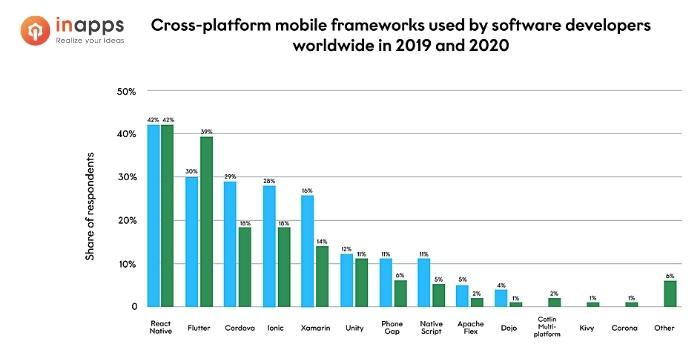 Flutter vs React Native vs Xamarin

Xamarin is old but gold because it is properly maintained. It may not be easy to acquire what you want using Xamarin, but you will ultimately get it. Most projects will benefit from Xamarin. However, if your project is long-term, you will help more from the cross-platform strategy.

React Native is ideal for MVPs and projects with a high level of interaction. However, if you expect it to be laden with performance-hungry features, we will most likely advocate bypassing it in 2022.

Flutter appears to be an up-and-coming platform for tech enthusiasts and should be cautiously approached by companies. However, we found it to be an excellent alternative if your current tech stack no longer meets your goals and you’re willing to spend in transferring your project to other technologies. 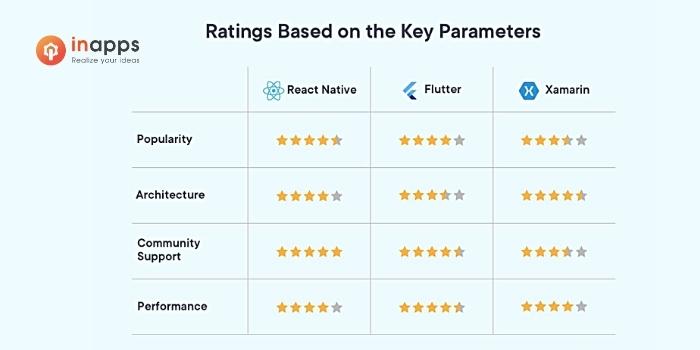 Flutter vs Xamarin vs React Native

Which is better Xamarin or Flutter? Is Flutter or React Native better? Is React Native better than Xamarin? It’s difficult to say which is superior. The important is to consider which framework would be the best fit for the company.

For example, consider utilizing Flutter or React Native if you are starting from scratch and want to release a POC (Proof of Concept) or MVP (Minimum Viable Product) as soon as feasible. However, be prepared to confront technological limits, constantly be a few steps behind the market, or rebuild mobile applications using native technologies.

You are looking for Flutter developers, React native developers, Xamarin developers? Fill your needs in the contact form below and InApps will provide you with the best talents.

List of keywords businesses find our service on Google:

3.5/5 - (4 votes)
Chi Lam
Lorem Ipsum is simply dummy text of the printing and typesetting industry. Lorem Ipsum has been the industry's standard dummy text ever since the 1500s, when an unknown printer took a galley of type and scrambled it to make a type specimen book. It has survived not only five centuries, but also the leap into electronic typesetting, remaining essentially unchanged. It was popularised in the 1960s with the release of Letraset sheets containing Lorem Ipsum passages, and more recently with desktop publishing software like Aldus PageMaker including versions of Lorem Ipsum.
Share this post