The Most Popular React-Native Apps – update 2022 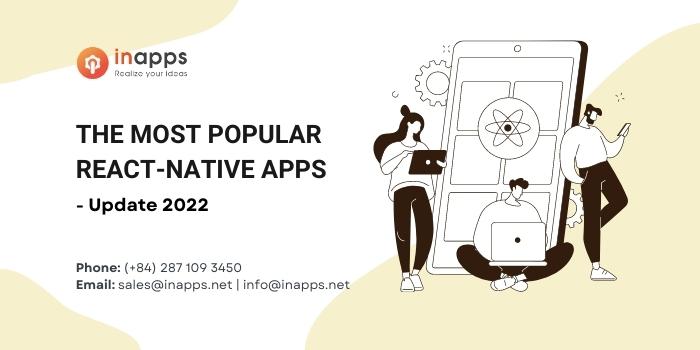 React-native apps correspond with today’s mobile app development needs by building apps that give a better user experience, are cross-platform, and are faster to develop. Probably, that is the reason every top brand in the market creates react-native apps for promoting their enterprise.

There have been a lot of changes in the app market this year, and one of those is that React-Native apps have become more popular. A lot of people were unhappy with how slow native apps were to load and the lag people experienced with them.

In this article, learn about some of the Most Popular React-Native Apps On The Market Today, what they offer, and why they’ve been so successful.

React Native brought more power to Mobile App Development Technology, was specially designed by Facebook for developing native applications for portals like Android & iOS. Because of the ease to reuse most of the code across various platforms, react-native accelerates the process of building apps and is the preferred technology by developers all over the globe.

So, if you considering building new apps for your business, go for react-native apps, as it enables us to create native applications in JavaScript for both Android & iOS. Furthermore, it provides us with the capacity to have access to all the native components like gestures, cameras, push notifications, and location.

React Native is a flexible and innovative framework that’s been getting a lot of attention lately because it allows for native mobile development, which is a huge benefit to both developers and end-users. In this post, we will discuss some of the most popular react-native apps and learn why they were chosen?

What is React Native?

According to Wikipedia, React Native is known to be an open-source framework developed by Facebook. It is used to make apps for Android, Android TV, iOS, macO, tvOS, Windows, UWP by enabling developers to use React along with native platform capabilities.

React-native components are side-effect-free functions, that return what the views look like at any point in time. Hence, it is simpler to create state-dependent views, as there is no need to worry about the updating of the view when the state changes.

There are many different ways to create a mobile app – from coding a native one, to using a structured framework like React-native. In today’s world, where the most convenient way to get information is through your phone, you need your app to be cross-platform and work with different operating systems.

Most Popular Apps Built On React-Native

Lately, there has been a lot of buzz around new technology, React-native. Some developers are skeptical about its potential success of it as they feel it is just another framework that will have a short life span.

In This Article, we explore some of the Pros and cons of React-NATIVE as well as some of the most popular apps built on this new framework.

App development has evolved dramatically in recent years. React-Native is a powerful framework that makes it easier for developers to create apps, especially cross-platform ones. Check out the top React-Native apps of all time! 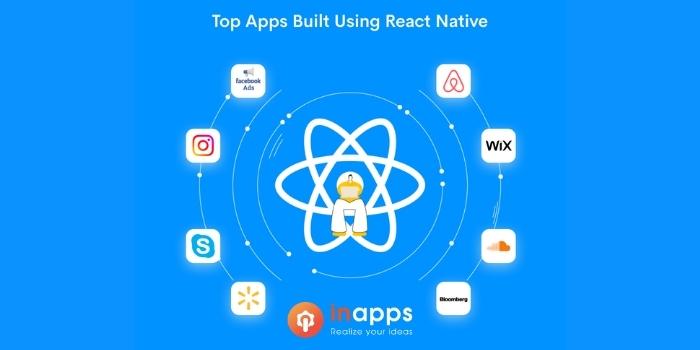 Originally, React-Native was developed to support iOS, and today it has swiftly extended its support to the Android operating system as well. Since this Javascript library can provide mobile UIs for both platforms, it is an obvious choice to build react-native apps for Facebook and its other similar verticals requiring app services.

Facebook made use of React Native to create its own Ads Manager app, developing both an iOS and an Android version by all of the same people. Also, they made it open-source with the thought to make it more compatible with other portals like Windows or tvOS.

All improvements were done at the framework level to ensure better performance, now events dashboard startup is much faster with a new react-native app. 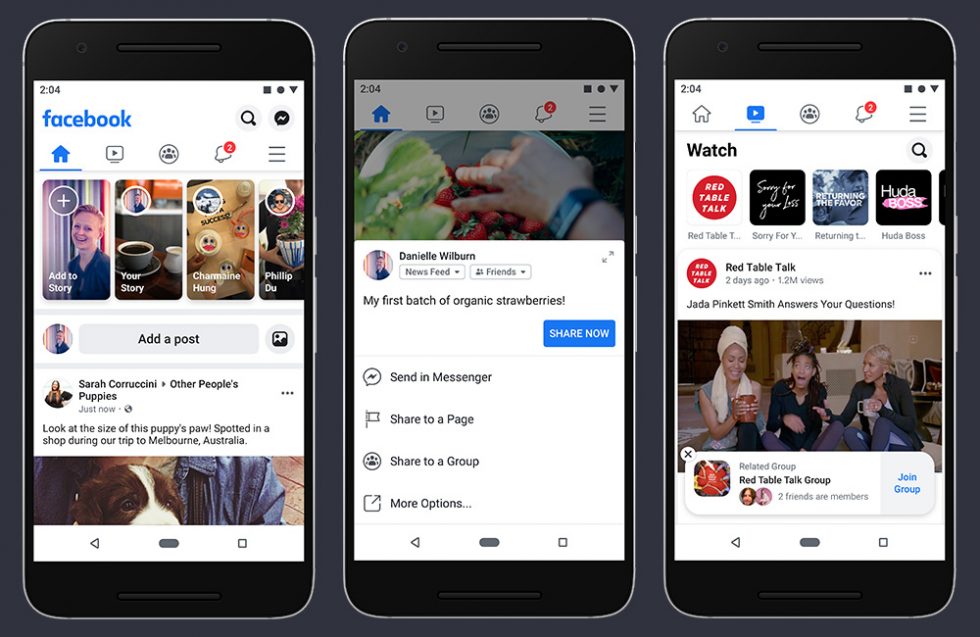 Considering a design point of view, the interface is pretty precise with an interesting UX and easy to navigate interface, the animations and transitions are amazing.

Benefits of Building a React-Native App

The primary benefit of this React-Native App is lightning-fast speed, regardless of the kind of operations you want to perform. From tracking the present status of an in-progress campaign to creating a new one, it just requires 2 or more seconds to navigate to the next level with simplicity. 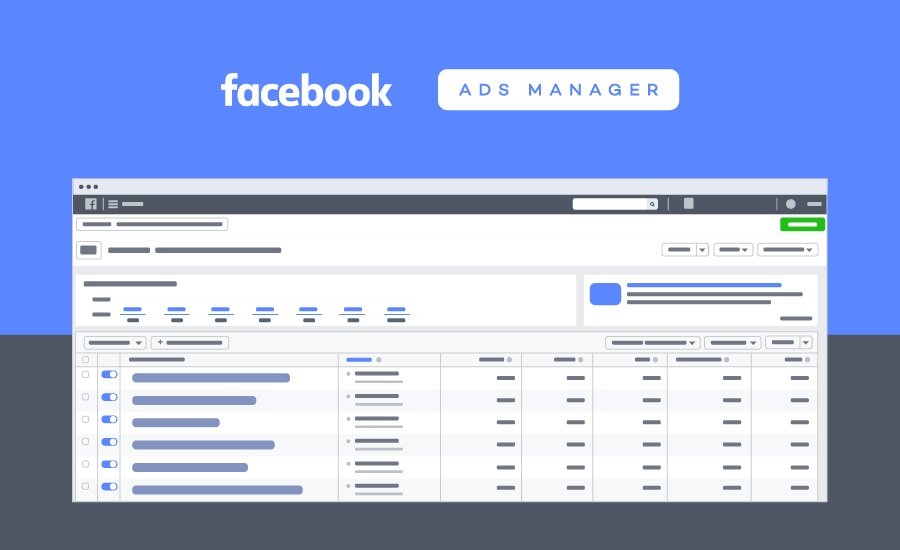 Why did Walmart choose React Native?

Walmart targets really high, always looking to become the world’s biggest online retailer. In order to meet these challenges, the firm should make explicit moves that may have a huge risk to gain a competitive edge. So, to improve user experience, they are always trying newer technologies, thus react-native seems like a natural choice.

Benefits of building a react-native app

React native automates code refreshes, speeding up the launch of new product features. Rather than recompiling, your app reloads quickly.

The dev team encountered a few issues here and there, but they gradually enhanced the developer velocity. 85% to 99% of code was shared between Android and iOS apps, therefore, the team delivered the application way ahead of its time in comparison to a native solution. Working on react-native-based applications is much easier for developers than on a native application. 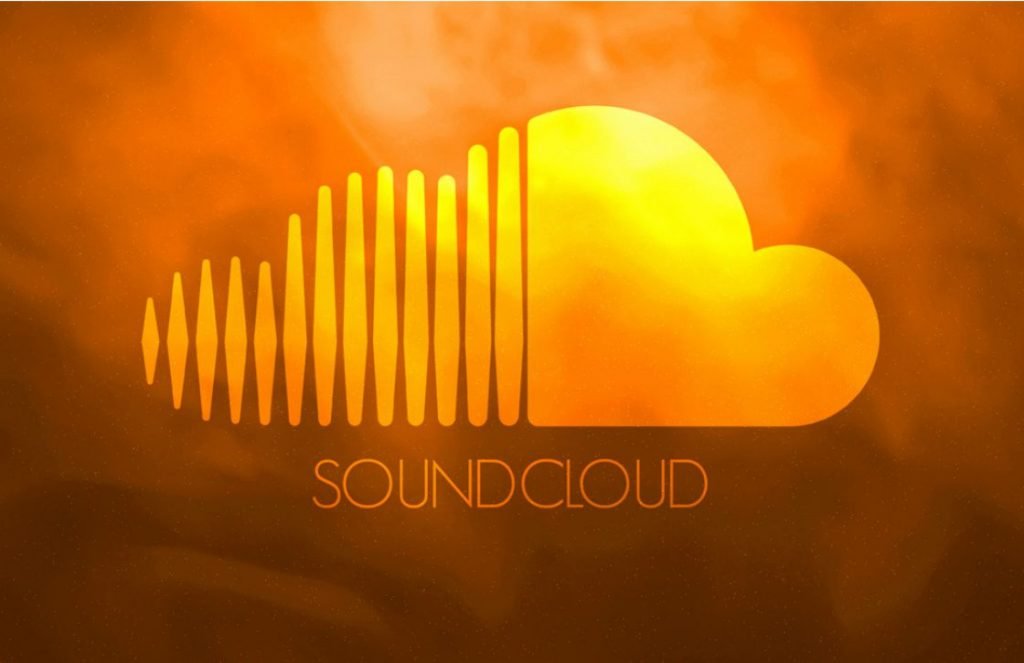 In comparison with JavaScript frameworks like AngularJS or MeteorJS, ReactNative is UI-focused, which makes it somewhat like a JavaScript library than a framework.

The final UI is extremely responsive and feels fluid due to asynchronous JavaScript interactions with the native environment. This implies that the app will load more quickly and smoothly than a typical hybrid app with a smoother feel. 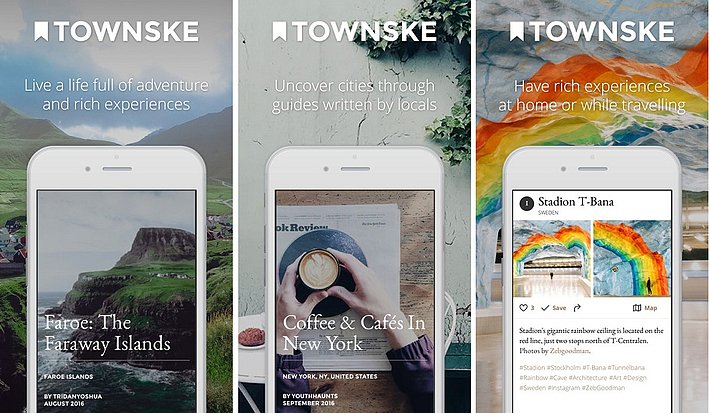 Benefits of Building a React-Native App

Most of the data is exhibited in 2 beautiful, well-structured views- easy and card mode. All monitored information is aggregated in daily/ weekly / monthly statements, and you can simply look into it and select whatever you want to give attention to next.

Two famous features of Wix are that it offers developers the freedom to build their own web applications to market to other users who do not have any programming experience to build a website.

React-native navigation is preferred because of its highly configurable navigation and screen options along with appropriately managed and updated codebase. 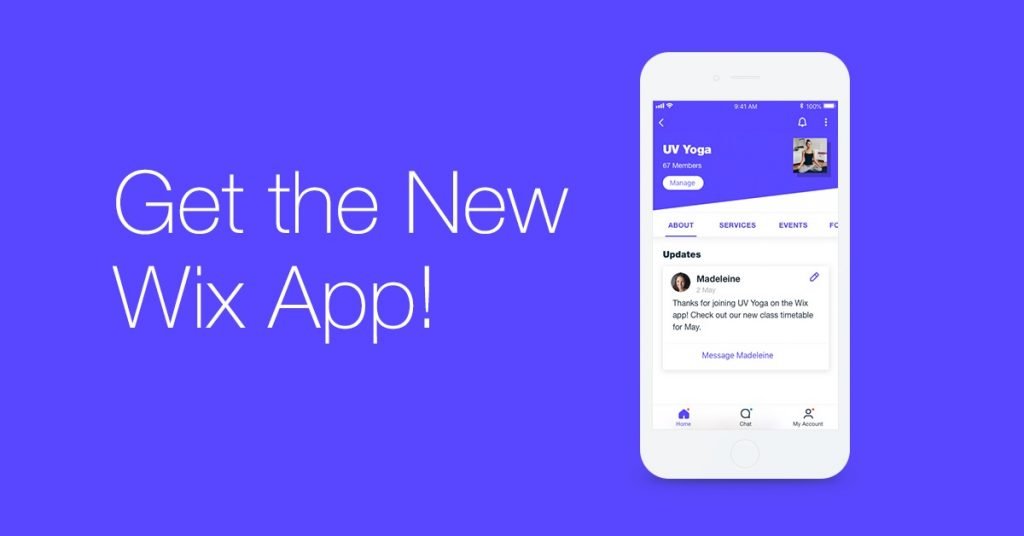 React Native enables you to connect the plugin with a native component, so you can link the map with the device’s operations like rotate, zoom, and the compass while utilizing less memory and loading faster.

If your app has old operating systems (and older devices), this can allow your application to run in a smooth manner. 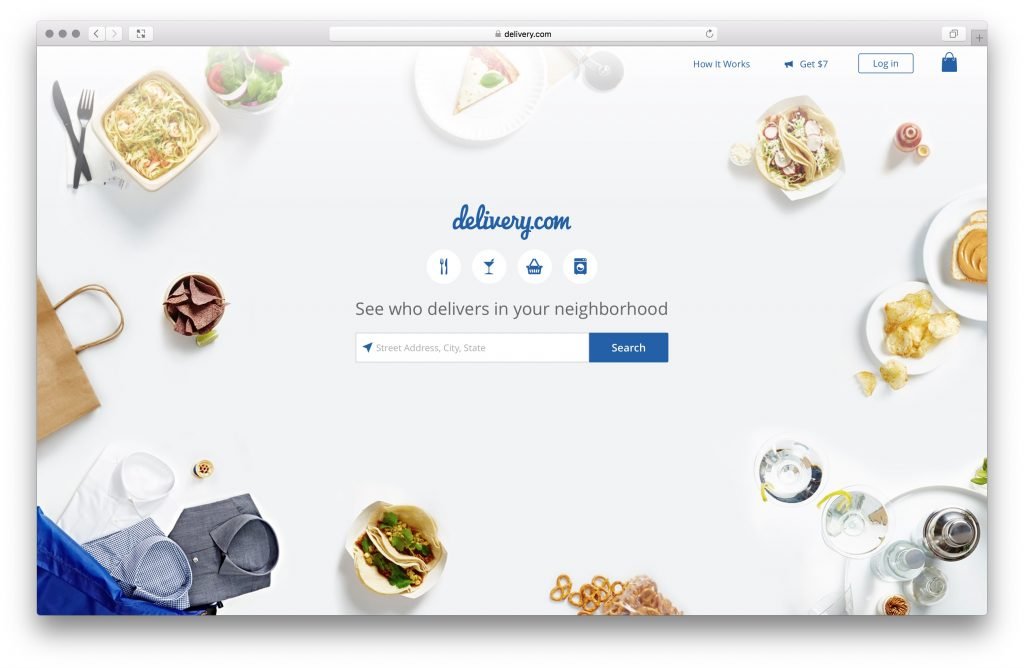 If you are thinking about promoting your business through mobile applications, then React-Native is the best choice to build react-native apps.

React- Native apps are strong, efficient, modern technology that assists companies all around the world approach new customers on mobile platforms. They are fast, effective, relatively easier to learn for JavaScript developers.

If you’ve enjoyed this article, make smart use of this opportunity by checking our latest work as well. Do share it and reach us with questions, comments, or any insights you may find useful about react-native apps!

And, if you think we can help you with any of the above-mentioned projects, feel free to reach us. We look forward to hearing from you!

How can React Native apps be helpful?

React Native allows us to write native apps in JavaScript for both iOS and Android. It gives us the ability to use all the native components like gestures, push notifications, camera, and location.