How To Write The First Program In The Rust Programming Language? 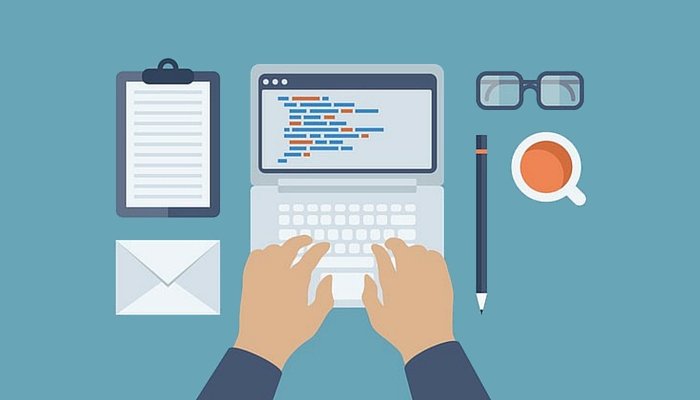 The Rust programming language used to build the program as well as the main thing for the rust program made to save the memories in it. You can easily save your data in the rust as well as it is the most secure and best to make your applications in rust language. Although, this language is not so popular in the market and still people use java or javascript to build the programs.

And this article helps you, to run your first program in the rust language.

One question that triggers in your mind is that- Is the rust programming language good for the web application?
So let us tell you that, the rust is a general purpose language, in which you can write your web app as well. It is best for systems, embedded, and other performance critical code. Even, Rust provides better performance from other system programming languages like C, C++ as well as it is the claims to provide memory safety without run-time and garbage collector.

All the above there is basic knowledge about the Rust programming language.

Now, let’s see that how you create your first project in rust.

So, starts with “HELLO WORLD”

In fig.1, as you can see, to create the main function, here print code is added, which is the built-in macro as well as according to the Rust programming language, macros are a language that allows you abstract syntax. In other words, we can say that macros allow doing some meta-programming by adding grammar to Rust’s abstract syntax tree.

To understand this macro rule, have a look on fig.2 which make you more clarity about this.

In the above syntax (fig.2), this shows the println macro in
the Rust, just because the Rust language doesn’t support variable arguments,
you have to add the functionality with macros.

Hope till now you understand little bit Rust programming language, now next is the big and important part of the application that is RUN THE SOLUTION.

How to Run the Solution:

Is your program ready to run!! Are you ready to print your first rust program- HELLO WORLD! Let’s make it easier for you, in fig.3, this code using an online Rust compiler, where you just drop the code into the editor and hit RUN.

Alternatively, you have to download the compiler and a copy of solution which is a simple and quite easy process as well. Then assuming the compiler in the path, navigate the folder with the solution and run the following in the window.

And finally you can see your first program print on the screen, as in fig.4 below.

In the Unix-based environment, the following will run the new binary.
And, there is “HELLO, WORLD!” print directly to the console.