Read more about It Better Not Be Mobile Internet 2.0 – InApps at Wikipedia

It’s been a year of new buzzwords in the web development community. “Web3” and “metaverse” are two of the most hyped and have been fueling social media discussions. In both cases, it’s unclear what these terms mean in a technical sense — but that doesn’t seem to matter in a bull market. I’ve already examined the Web3 hype, so now I’m turning my attention to the meaning of metaverse — and in particular, how developers can prepare for it.

Back in August, I asked: what will it mean to be a developer in the metaverse? At the time I wrote that column, Facebook was starting to talk more about its metaverse plans. But none of us knew that Facebook would soon pivot its entire company to become a metaverse, going so far as to rebrand itself Meta.

What Is Meta Working on Currently?

So how will Meta build out the metaverse? While technical details are hard to pin down at this point, we can get some idea by looking at recent releases to the Oculus Quest virtual reality headset (which will soon be rebranded as Meta Quest).

Most interestingly, mixed reality has been added to the Oculus Quest 2 software — although it’s only available to certain iPhone users (more on that shortly). In addition, Meta added Facebook Messenger calling in VR, cloud backup, and “customizing your surroundings” in Horizon Workrooms (its VR workplace). All of these features can be seen as small steps towards “the metaverse.”

From a technical perspective, the responsibility to build out Meta’s metaverse sits with Andrew (“Boz”) Bosworth, who will be Meta’s CTO going forward. Prior to that, he led Facebook’s Reality Labs, which was the arm of the company that Oculus fell under. Now that Meta is going all-in on its metaverse vision, Bosworth becomes a pivotal figure at the company (arguably second only behind Zuckerberg himself). His new about page says he will lead “Meta’s efforts in AR, VR, AI and consumer hardware across Quest, Portal, Ray-Ban Stories and more.”

The list of things Bosworth is now leading indicates that Meta’s metaverse is currently made up of a bunch of scattered, not entirely cohesive, products and technologies. No doubt it will all come together over time, but for now it’s a mess. For example, the Oculus Quest VR headset has very little in common with Portal, a kind of household tablet designed primarily for video calls. Yet presumably they will both be key products in the metaverse, since Bosworth is in charge of them.

In an interview with The Verge shortly after the Meta rebrand, Bosworth was asked how the Facebook news feed (which he co-invented) would fit into the metaverse. “Before I can figure out how I need to rank content for you, I need to have content for you,” he replied. So presently, Meta doesn’t even know what content in the metaverse will look like. We know it won’t just be VR, but will also include AR and “mixed reality.” But that’s all the detail we have at this time.

From a developer point of view, one aspect of what Mark Zuckerberg announced at the end of October gives me reason to worry about Meta’s conception of the metaverse. When announcing the pivot, Zuckerberg pitched the metaverse as “the successor to the mobile internet.” Almost in the same breath, he talked about how interoperability will be a key part of the metaverse. The implication was that users will be able to easily move from one metaverse platform to another with the same set of technologies (virtual reality headsets, augmented reality standards, and the like). 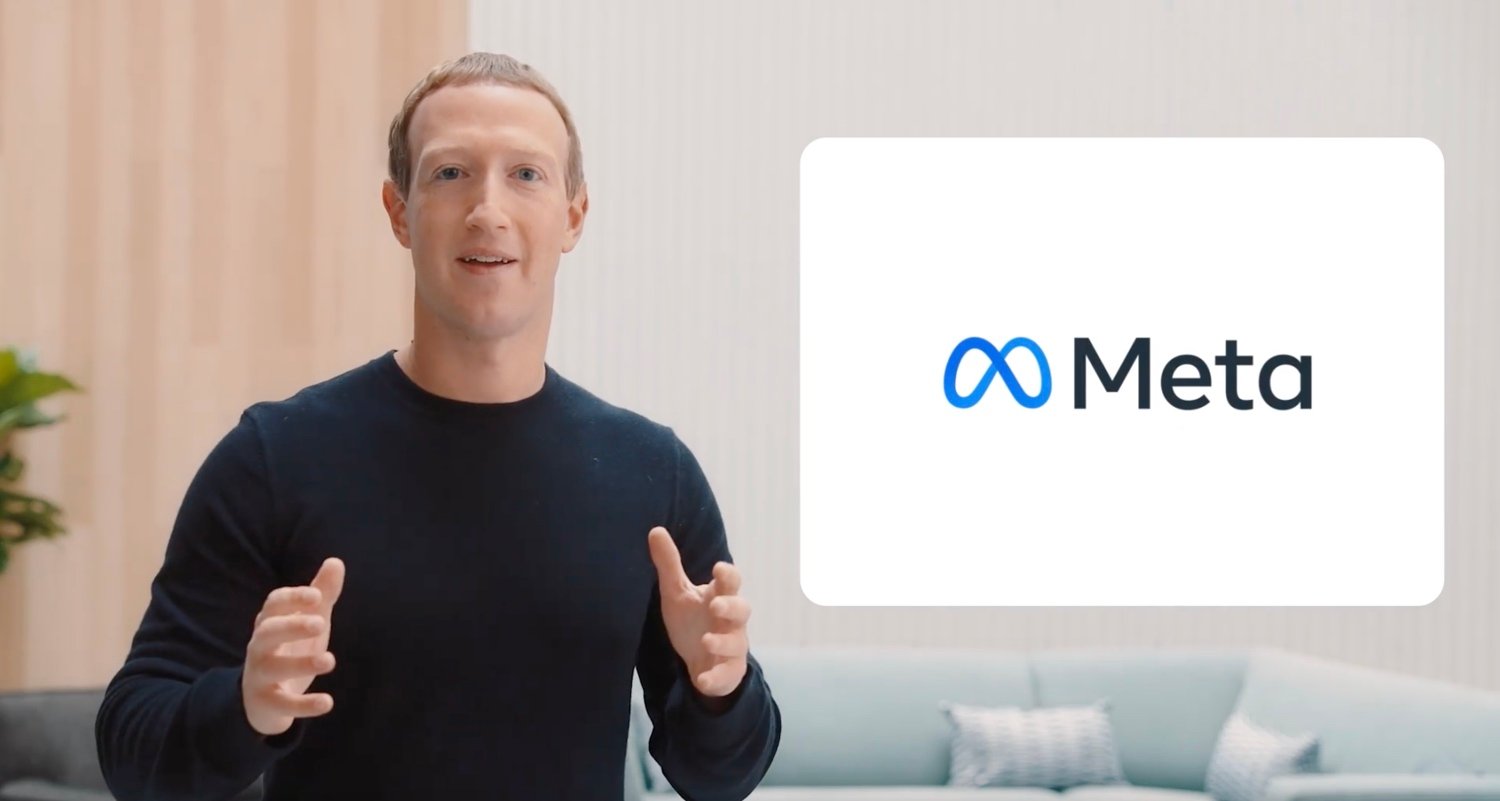 Mark Zuckerberg announcing the rebrand from Facebook to Meta.

The problem is, the mobile internet has traditionally been plagued by poor interoperability. Just this year, I’ve written about how iPhone users have restricted functionality in PWAs (progressive web apps) because Apple bans external browser engines from iOS. As for Android users, sometimes they don’t even get a native app for the trendiest applications — Instagram famously was iOS-only for eighteen months, before an Android version was released. Android users also had to wait over a year to join Clubhouse, a social audio app that had a moment in the sun earlier this year.

The point is, the mobile internet has never been completely interoperable. As well as technical differences, the two major smartphone platforms (iOS and Android) are controlled — to one degree or another — by two large corporations that compete fiercely with each other (Apple and Google).

In his annual founder’s letter, released the same day of the Meta rebrand, Zuckerberg wrote that the metaverse “will not be created by one company,” but will be “interoperable and unlock a massively larger creative economy than the one constrained by today’s platforms and their policies.”

Read More:   How io_uring and eBPF Will Revolutionize Programming in Linux – InApps 2022

Those are soothing words, but given the history of internet technology, it’s highly likely the metaverse will turn out to be either a monopoly or (like the mobile internet) an oligopoly.

What Should Developers Focus on?

So getting back to developers and how they can approach the metaverse. The reality is that it’s completely blue-sky right now — so the only practical way in is to purchase an Oculus Quest (or another, non-Meta, VR headset or AR tool) and experiment with creating an “experience” or game for it. There are other platforms to experiment on too — Niantic, Roblox, Nvidia, and a bunch of others. Indeed, many of those alternatives are far more mature than Meta’s current set of VR/AR products and software.

The metaverse today feels like the World Wide Web in 1992, when Tim Berners-Lee and a small cohort of fellow academics were trying to figure out how it would fit into the wider culture. You couldn’t have predicted the likes of Facebook and Twitter in 1992, and likewise, you can’t predict what type of metaverse applications will be a part of the culture in ten or fifteen years’ time. As Bosworth noted, “a lot of the ideas that we’ve had to pioneer on the web won’t translate, and you have to completely rethink them.”

We can only hope that the metaverse will turn out to be less like the mobile internet and more like the web: open, decentralized, owned by nobody. But given Meta’s market power, that future is largely in the hands of Mark Zuckerberg and Andrew Bosworth.