While SAP is known for enterprise-grade software, its research arm SAP Labs is looking for ways to bring the company, and its customers, to cloud-native architectures. Not surprisingly, SAP Labs is taking a hard look at the Kubernetes as a potential deployment tool for SAP applications, running both in-house and in the cloud.

“Frankly speaking, we are used to the world of VMs. We are used to the traditional way of running infrastructure with an orchestration tool that is traditionally operated in primary data centers. As I got introduced to Kubernetes, it became very obvious that there is a clear difference in the way which Kubernetes is architected, it is based on operating infrastructure as a thing that does not need to be maintained and taken care of as a pet,” said Davidson.

In working with the open source community, SAP Labs found much-needed support to bring its latest project to life. During a series of demos at KubeCon, Davidson and colleague Victoria Rozhina demonstrated how SAP microservices could be deployed across multiple cloud platforms using Kubernetes, CoreOS, and Docker.

SAP Labs aims to release open source tool for managing Kubernetes in the near future, a tool that should be useful for both developers and operations teams. “Our audience are both developer teams as well as ops teams. The developer team has the majority of the work in containerizing an application. It’s the ops team’s headache to make sure all the tools that allow them to debug are well integrated and supported, and that they have the training to ensure they can run Kubernetes in the enterprise,” said Davidson, adding that these projects, “Would not have been possible if there was no support from the open source community.” 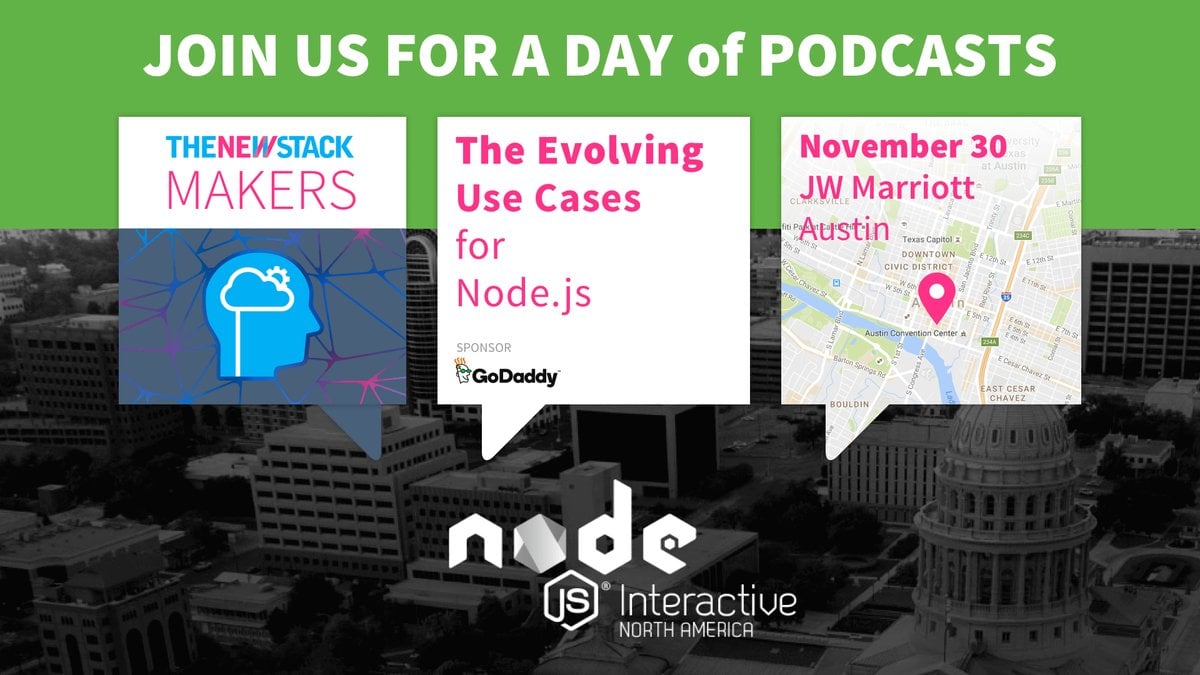 As the conversation wound down, Davidson went on to note that while she understands the struggle today’s enterprises may face when looking to move to the cloud from a legacy environment. But the sooner that they can do so, the better off they will be, she asserted. Not only will one’s infrastructure become more efficient, there are also potentially significant costs savings when one migrates their stack to the cloud.

“It’s a huge challenge to containerize your application, but the faster you move the better it would be in terms of moving away from traditional legacy environments that actually are super expensive. You don’t have to change hardware, and your software costs can be reduced so much it’s unbelievable,” she said. 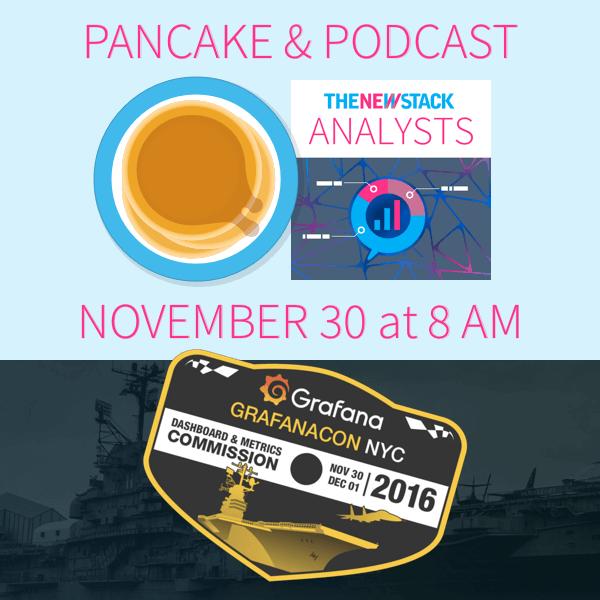 CoreOS and Docker are sponsors of InApps Technology. Cisco sponsored this podcast.