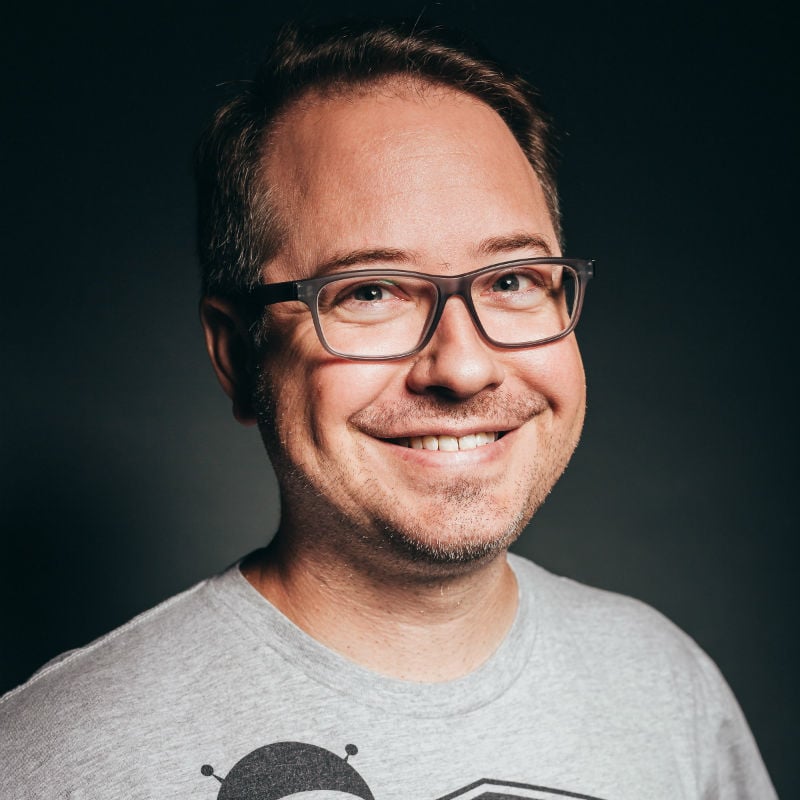 The tension between for-profit and open source software has existed at least since 1976, when Bill Gates lobbed his “Open Letter to Hobbyists” at the fledgling industry. At the time, Gates argued against unpaid users of Microsoft’s Altair BASIC software.

Some 42 years later, the picture is more nuanced. Microsoft, the company Gates co-founded, spent $7.5 billion to acquire GitHub, the world’s largest open-source community and recently open-sourced Windows Terminal.  Amazon Web Services (AWS) continues to prove how powerful a “tool in the toolkit” open source can be, simultaneously unleashing enormous innovation in cloud computing while spurring talk of an existential threat to the ecosystem. Big business is stepping in and gobbling up open source for its own benefit — possibly to the detriment of the open source community at large.

Whatever your feelings on that debate, let’s be pragmatic: the success of open source is far from assured. To ensure it continues to thrive, we who benefit from it need to be good stewards of open source.

There’s no precedent for open source adoption in the business world. In the past, companies were limited by access to natural resources. Open source, its heart based on the goodwill and idealism of developers, is a kind of natural resource vulnerable to extinction, like the valuable Truffula trees in Dr. Seuss’s “The Lorax.”  Much like the interconnected ecosystem that depends on Dr. Seuss’s Truffula trees to survive, our world is very much intertwined with open source.

If you imagine open source as the cyber equivalent of Truffula trees, then it must be maintained at all costs for the benefit of the entire ecosystem. But how?

One approach is to protect open source innovation through licensing schemes. This was an early approach applied by Richard Stallman, whose Free Software Foundation created the GPL licenses in 1989 in reaction to early run-ins with proprietary business models. More recently MongoDB has decided to require a license for large cloud providers — especially those in Asia. MongoDB’s Server Side Public License won’t affect most developers and is designed to keep larger cloud players from exploiting the benefits of open source without sharing their own code.

The level of scrutiny of open source “business models” has increased as large cloud providers have generated billions of dollars in revenue, in part by providing hosted versions of popular open source software or compatible variants.  For instance, AWS now offers DocumentDB, which is a drop-in replacement for MongoDB that uses no MongoDB code.

“Unicorns” like Confluent and Elastic have shown that with a mixture of SaaS and Open Core, there is big business with open source beyond the well-known Red Hat model of software support. Looking at long-term viability, this is much bigger than the “big clouds as takers” or “Open Core vs Open SaaS” argument. To ensure that there’s a thriving ecosystem for open source, companies of all stripes and sizes need to consciously tend to it.

No Open Source, No Innovation?

If you’re skeptical about supporting open source, consider the world without. Steven Johnson, who summed up the modern open-source gestalt in his Wall Street Journal essay “The Genius of Tinkerers” has noted planes would fall from the sky and our iPads would go dark without open source. There would be no web or internet.

That’s worth pondering if you have a stake in the economy (financial, creative, educational and otherwise) of tomorrow. The foundations of the future can’t occur without active open source support.

Any company trying to innovate and create a competitive advantage will become increasingly infrastructure dependent when infrastructure simply isn’t a part of their core business. Open source allows them to divest themselves of a non-core business task and focus on their own differentiators. When thinking about what the top enterprises of tomorrow need to be successful, open source is definitely one.

Packet’s philosophy is that since we benefit from the world that open source has helped to define, we have an enlightened self-interest in keeping it vibrant and healthy. One way we have done that is through passive, low-effort support. In short, we give, wherever possible, the thing we know and can best provide to the community: infrastructure. We call this our “blank check” initiative to open source.

That’s why we have been involved in the Cloud Native Computing Foundation Community Infrastructure Lab as well as individual donations to projects like Kernel.org, Wireguard and NixOS. It was also the basis for a partnership with Drone.io announced last December. Each month we say “yes” to another five to 10 requests that come in the door. While these donations come at a serious cost for our small company, these donations help accelerate both our work and the work of others.

In general, our attitude is that if it benefits the open source community, then it’s worthy of an investment of our time, money or both. If we come across a project that needs our help, we will do our best to move it forward, whether that means providing build servers in various architectures, infrastructure and bandwidth for global mirrors, backhaul for nonprofits like NYC Mesh, sponsoring labs used for large scale testing or providing space for meetups or hackathons.

Moving from Passive to Active

It is up to each company or person to decide how to invest their resources. Often, it makes sense to give what is easiest or least costly — in our case a portion of the infrastructure services that are the foundation of our business. However, the harder thing (which for many is people time or valuable code) may be more valuable and impactful over time.

Active support requires intentionality, choice and a deeper commitment. What do you want to see thrive? What can you do to help make it successful? Happily, there is a long and vibrant history upon which to stand. Companies can open source internal software (such as what Uber did with Jaeger or Lyft did with Envoy) and continue to help support and maintain them over time. Another route is to contribute code or money to projects that one cares about and benefits from.

All of us in the technology ecosystem have a rational (and admittedly selfish) motivation to see the open source community succeed. When we support open source projects, we reap many less tangible benefits: our reputations are enhanced, we become more visible to potential new users and we have the chance to encourage innovation and diversity of thought in the world of software.

For too long the issue of open source has been clouded (no pun intended) by ethical issues. However, in cold, hard terms, open source is like any natural resource. If we use it up without contributing anything back, it will go away and leave all worse off.

At Packet, our opinion is that the ecosystem and economy has thrived because of open source, so it’s worthwhile for all of us to be good stewards of this community and ensure its continued survival and growth.