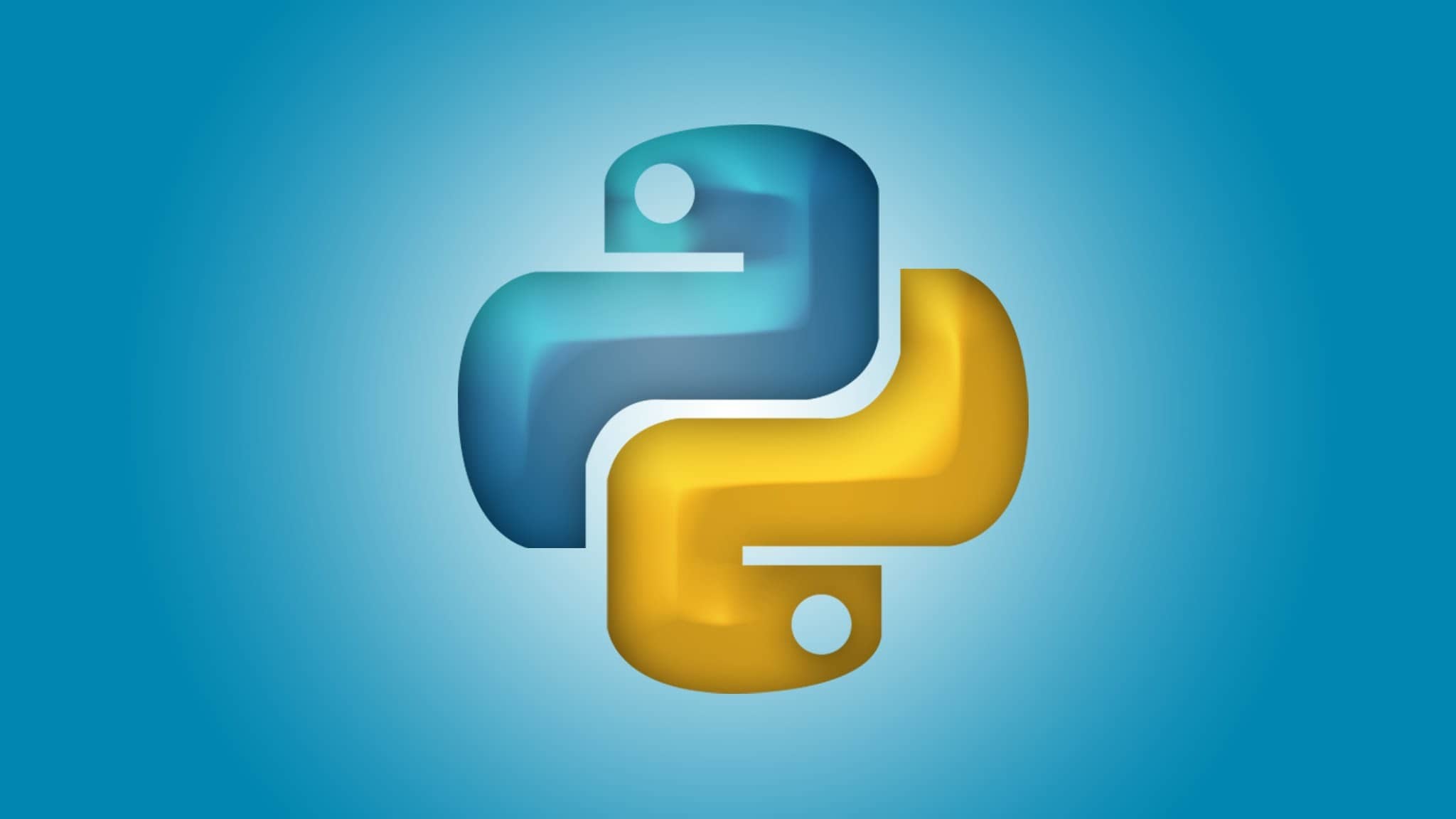 Here we bring you some top questions that can be asked during the Python interview. If you are preparing for an interview in 2021, then it is a great chance that you might be get selected if you read all these questions and Answers.

1. What do you mean by python?

Answer:  Python is a general-purpose and high-level programming language that was designed by Guido Van Rossum ( a Dutch programmer known as the best author for python language) in 1991. It has an object-oriented strategy that aims to help programmers write clear and logical codes for various projects. It is generally used in software development, System Scripting, Mathematics, Web development, etc.

Answer: PEP 8 is described as a document that assists us in providing guidance on how to write the Python code. Guido van Rossum, Barry Warsaw, and Nick Coghlan published it in 2001.

It stands for the Python Enhancement Proposal, and its main task is to improve Python code readability and reliability.

Answer: We must think about what typing is before we know what a dynamically typed language is. Typing refers to programming language type checking. “1” + 2 would result in a type error in a strongly typed language such as Python, as these languages do not permit “type-coercion” (implicit conversion of data types). On the other hand, a language that is weakly typed, like Javascript, will be simple.

Type verification can be done in two stages

Static– Data types are checked prior to execution.

Since Python is an interpreted language, each statement line by line is executed and therefore type-checking is done on the fly during execution. Therefore, Python is a language that is dynamically typed.

Answer: Every Python object works within a Scope. A scope is a block of code that remains relevant to an object in Python. Namespaces define all objects within a program in a unique way. Such namespaces, however, also have a fixed scope for them to use their objects without any prefix. The following are a few examples of the context generated in Python during code execution:

6. Define the negative indexes and why are they used?

Answer: The Python sequences are indexed and consist of both positive and negative numbers. The positive numbers include ‘ 0 ‘ which is used as the first index and ‘ 1 ‘ as the second index, and this is how the process goes on.

The negative number index ends with ‘-1‘ being the last index in the sequence and ‘-2’ as the penultimate index and the series carries forward as the positive number.

The negative index is also used to denote the index to be represented in the right order.

7. Differentiate between xrange and range in Python?

Answer: The functionality of xrange() and range() is quite different. both generate an integers string, with the only difference being that range returns a Python array, while xrange() returns an xrange() object.

So, does it make any difference? It definitely does, since xrange() does not produce a static list unlike range(), it generates the value on the go. Typically, this technique is used with an object type generator and known as ‘Yielding’.

In systems where memory is a constraint, yielding is necessary. In such conditions, constructing a static list as in range() can result in a Memory Error, while xrange() can handle it optimally by using just enough generator memory (significantly less compared to the generator).

Let’s look at an example:

8. Define the use of the break statement?

Answer: We will understand this with the help of a flow chart

9. What is the use of Split in python?

Answer: This is used to separate a given string in python.

Answer: Encapsulation means that the code and the data are bound together. A Python class is an example of encapsulation.

Answer: Data Abstraction contains only the necessary details and hides the world’s implementation. It can be attained by using interfaces and abstract classes in python too.

Answer: Decorators are very powerful and useful tools in Python that allow programmers to change the behavior of any class or function. It allows us to wrap up another function in order to extend the behavior of the wrapped function without permanently modifying it.

Basically, a decorator takes in a function, adds some functionality, and returns it.

A namespace is a basic idea for structuring and organizing software that is more useful in large projects. However, if you are new to programming, it could be a bit difficult concept to grasp. Therefore, we tried to make namespaces a little easier to understand.

Answer: Slicing is a method used to pick a range of items such as array, tuple, and string from the sequence type. Using slice way, it’s helpful and simple to get elements from a set. It requires a: (colon) separating the field index start and end.

Answer: PYTHONPATH is a variable environment that can be configured to add additional directories where Python is looking for modules and packages. This is especially useful in keeping Python libraries that you don’t want to download in the default global place.

Answer: Documentation string or docstring is a multiline string that is used to document a particular segment of code.

The docstring must explain the work of method and function.

Answer: ‘len()’ is used to measure the length of a string, an array a list, etc.

18. Name the built-in types of python?

Answer: Pass defines an operation-free Python expression. In a complex phrase, it’s a placeholder. This code allows transferring the control without error if we want to create an empty class or function.

Answer: The functions Help() and dir() are accessible from the Python interpreter and are used to view a compiled function dump.

Help() function: The help() function is used to view the documentation string and also helps us to see the file, keyword, and attribute-related support.

21. What do you mean by Iterators in python?

Answer: In python, Iterators, like a list, is used to iterate a set of elements. An iterator is a process of collection of objects, and that can be a list, a tuple, or a dictionary. To iterate the stored elements, Python iterator implements _itr_  and the next() method. We normally use loops in Python to iterate over the collections (list, tuple).

22. How you can create a Unicode string in python?

Answer. In Python 3, the old Unicode type has been replaced by the “str” type, and the string is treated as Unicode by default. We can make a string in Unicode by using art.title.encode (“utf-8”) function.

23. Define the Functions in python?

Answer: A Function is a block of code that is executed only when it is called. The def keyword is used to define the Python function.

24. Differentiate between pickling and unpickling in python?

Answer: Generators are functions that return an iterable array of items.

26. How to Capitalize the first letter of string?

Answer: The capitalize() method in Python capitalizes a string’s first character. If at the end of the string is already a capital letter, then it returns the initial string.

The Print statement (function) is the most visible difference between Python2 and Python3. It looks like “Hello” in Python 2, and it’s written in Python 3 (“Hello”).

String in Python2 is ASCII implicitly, and in Python3 it is Unicode.

29. How to write comments in Python?

Answer: Comments start with a # character in Python. Additionally, however, comments are sometimes made using docstrings (strings enclosed in triple quotes).

Output:  Comments in Python start with a #

30. How will you import modules in Python?

Answer: Modules would be imported with import keyword. Let us look at the coding

Read about this also https://codersera.com/blog/24-git-interview-questions-for-developers/

Heading for an interview is like walking with hundreds of questions in your head. Those questions might be what would be asked, will I be able to answer all of them correctly, etc. So, we hope that this entire list of Python questions and answers might solve your doubts if any. In case of any queries, our Codersera team of developers are here for you to help.