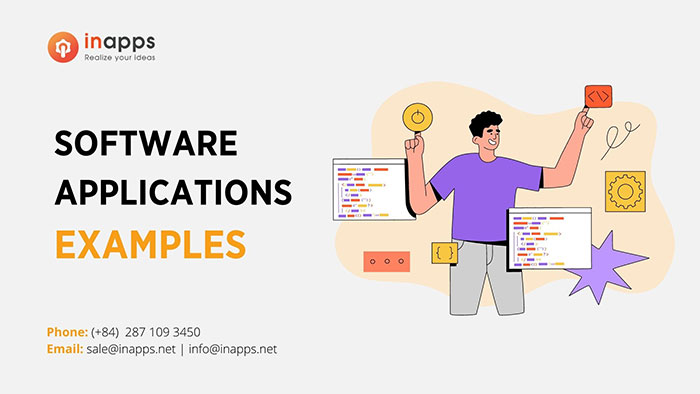 What is application software?

An internet browser, such as Google Chrome, is also considered application software because it allows you to perform a specific task, such as conducting Google searches.

Every day, millions of people use the most popular software application platforms. They are intended to assist with specific tasks, simplify workflows, and improve team communication.

I’ll now move on to examples of application software. Here are some software application examples and its functions. 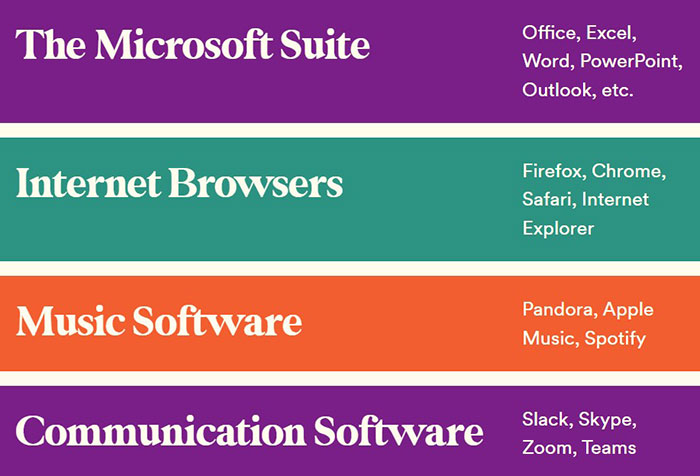 What is an example of application software

I previously mentioned Microsoft Word as an excellent examples of business application software. It serves a purpose in that it enables you to write, read, and edit documents.

Google Chrome is another application software that I’ve mentioned a few times. It is an application that allows you to browse the web and read articles, whether you install it on a Windows or an Android operating system.

Firefox is another well-known web browser. It is application software that, like Google Chrome, allows you to browse the web.

Skype is a piece of software that can be installed on Windows, Android, and iOS. You can use Skype to communicate with others over the internet using voice calls, video chats, and text messaging.

Windows Media Player is a piece of software that allows you to play videos and other media types. Despite the name Windows, it is not system software, even if it comes preinstalled on your device.

This is because it is not required for the proper operation of your machine. Even if Windows Media Player did not work, you would still use your device to run other applications.

VLC Media Player, like Windows Media Player, is application software that falls under the category of media players. It is open-source and free and can play most media files.

Despite the name Microsoft, Microsoft Access is application software. It is a database management system, which is software that collects and organizes files, documents, and data on your computer.

Photoshop is one of the most widely used image editing software tools. It allows you to edit and manage your photographs, but it is not system software.

Facebook is a piece of software that allows you to connect with friends via the Facebook social media platform. Messenger enables you to chat with friends, comment on their posts, watch videos, and do other things.

WhatsApp is yet another app that you can download on various devices to chat with friends and make video and voice calls. The desktop app and mobile app are both enterprise application software examples.

iTunes is a piece of software that you can install on various devices. You can listen to music and podcasts on it.

It is also accessible via the web.