What is Hybrid low-code and why it’s better than no-code? 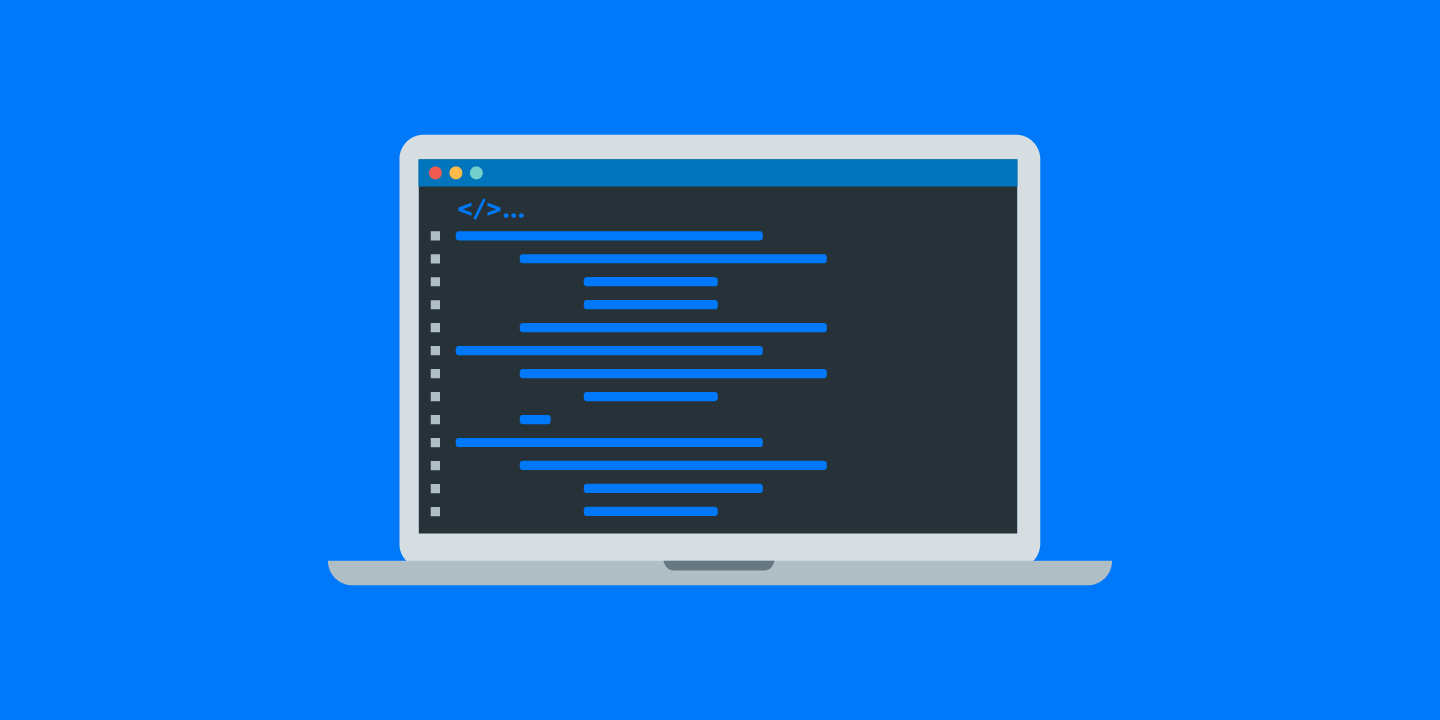 The global population with access to a smartphone has risen dramatically in recent years. People’s use of smartphones is growing, which means that the demand for mobile apps is growing as well. People use smartphone apps for a variety of reasons, including entertainment, cinema ticket buying, daily planning, and shopping. The utilization of these mobile apps also helps to modernize the work process by supporting employees as well as teams. As a result, a huge market for mobile application development services has opened up, as they are able to meet people’s wants by producing mobile apps.

The capacity to develop business-related apps by people with no programming skills has always been the goal of low-code development. In truth, the distinction between low-code Vs no-code has been made a lot negligible over the last year or so. Low-code frameworks are incorporating even more functional no-code capabilities to help developers be even more productive. A few of these platforms have become so simple to use that the concept of citizen developers has evolved from the idea that anyone can create an app. But, when it comes to app development, is low-code really going to be the ultimate thing, or is it going to blur out too?

Low Code vs No Code: A Brief Comparison

It is becoming clear that no-code platforms are capable of developing complex apps. But, on the other hand, these frameworks were never intended to provide that level of capability. No-code can be an extremely useful tool for effective prototyping as well as a good tool for really small, and specific apps. These apps are particularly fit for intra-departmental use or extending the functionality of highly specialized SaaS solutions.

The low-code sector has come to an understanding. Although low-code will not be able to achieve just about anything, it can be a beneficial development tool for accelerating application development. Most low-code platforms, on the other hand, exist in their very own development frameworks, with their own IDEs and development tools. Alternatively, one approach is to design a simple and intuitive user interface, drag and drop basic app functionality, and afterward, complete complex programs in a language that the low-code platform can connect with, such as Java, or via a Visual Studio plug-in. Even the strongest and greatest low-code providers recognize that relying solely on low-code will not be enough to propel your company forward.

Low-code will not usually serve the whole purpose but it will still be a significant part of the journey. It simply needs to be developed differently than most low-code systems. Companies will be able to use low-code from beginning to end in the app development process if they use a hybrid low-code approach. Rather than treating low-code as a stand-alone tool in the development process, a hybrid low-code approach integrates low-code into an IDE with standard coding approaches.

What is the difference between No-code & Low-code?

There is a prevalent misunderstanding that low code and no code are synonymous, but let us reveal it to you that they are not.

Platforms that don’t require coding are designed for individuals who don’t know how to code. Declarative programming is used in No Code, and it’s all about what it is you need, not how you get it. You explain to the platform what you are looking for, and it builds it for you. Code gives instructions that inform platforms how to achieve desired capabilities in traditional software application platforms. In the case of no code, the application developer specifies what the app does rather than how it does it.

Non-technical individuals can use low-code platforms, but at some stage, a developer will be needed to complete the project. Low-code platforms or rapid application solutions offer pre-built features that allow users to build their app up to a certain point before enlisting the help of a developer to write or customize the rest. Developers specify how they intend to use the elements in the platform.

Depending on the circumstances of an app platform’s entire range of features, there’s only pretty slight difference that can be seen in amongst no-code & low-code. There are a few fundamental differences, though, that distinguish the design and use cases for each type of platform.

Is hybrid low-code the future of app development?

If the future is of concern, hybrid low-code could start a revolution in the app development industry. Low-code development tools must not be kept apart from their IDEs. Leaving a low-code IDE to end a program in another IDE and then having to integrate the many pieces into one unified app can be tedious. As you must already be aware of, every time a developer switches from one IDE to another, their productivity suffers. Low-code is viewed as a tool within a larger development toolkit in hybrid low-code. It’s there when it’s handy, but a developer isn’t obligated to use it exclusively. They can import assets from other languages, hand-code complex solutions, drag-and-drop where appropriate, and generate all of the components of a dynamic web app with a single click.

Codersera will keep coming up with the most informative articles like this. Reach out to us if you have any concerns or are looking to hire developers.