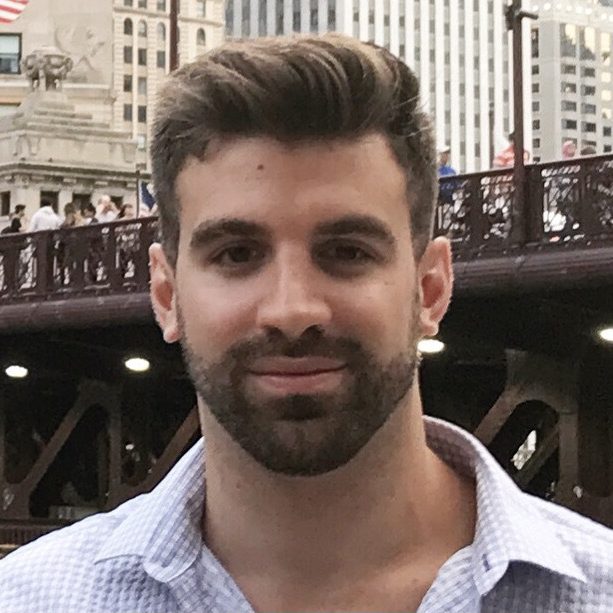 Miles is a partner sales engineer at Snowflake and leads the technical go-to-market and product integration strategy for Snowflake’s machine learning and data science partners. Miles has spent the entirety of his career in data science and sales engineering positions and specializes in financial markets and technology industries.

Everywhere you look, companies are identifying ways to use data to improve or resolve business problems. Automated machine learning (AutoML) tools enable organizations to quickly, accurately and consistently develop and apply machine learning models at scale across their operations to address real-world issues rather than relying solely on data scientists to hand-code models.

There are a plethora of real-world use cases for applying AI models. It could be helping to improve demand forecasting for raw materials, for finished goods, or for the number of employees needed to staff a facility for the year ahead. Alternatively, perhaps an enterprise’s corporate finance department wants to enhance its ability to predict fiscal results, an airline is seeking insight into dynamic pricing, or a midsize company needs to increase the number of resolved customer support tickets within its call centers.

Traditionally, whenever a new AI model is required, a data scientist would reach for a new Jupyter Notebook and start programming. While this approach works well for pure sandbox experimentation, these notebooks are not the ideal medium in which to build and then attempt to share and scale production code. Hand coding can be a real obstacle to realizing AI success, since no one is going to deploy 100 AI models where each model has been developed in its own separate notebook.

AutoML aims to automate all the tasks involved in developing and deploying machine learning models, from cleaning the raw data all the way through to parameter optimization.

As well as making data scientists much more productive, AutoML tools can be used by non-experts to run the same dataset against combinations of hundreds or even thousands of different algorithms simultaneously to arrive at the optimal AI model. Contrast that scenario with a data scientist hand coding to create a data pipeline, build the model, do all the testing and then run the dataset against a handful of algorithms.

One way to think of AutoML is that it’s acting as the “cruise control” for machine learning as the user is driving down an AI model highway. They don’t need to be in the manual mode of hand coding at that stage; programming is only required when the user is looking to turn off to a specific exit or design element for that model.

The four major benefits of using AutoML instead of hand coding are:

As organizations become fully convinced of these benefits, there will be widespread adoption of AutoML, in part driven by people’s eagerness, regardless of their roles, for tools to help them become more data literate.

There is already good consensus in the market about the functionality of AutoML products, regardless of whether the tools originate from market pioneer DataRobot, other early entrants such as Dataiku or H2O, or market validators like the large cloud providers Amazon, Microsoft or Google.

InApps is a wholly owned subsidiary of Insight Partners, an investor in the following companies mentioned in this article: Dataiku.

Photo by Tara Winstead from Pexels.