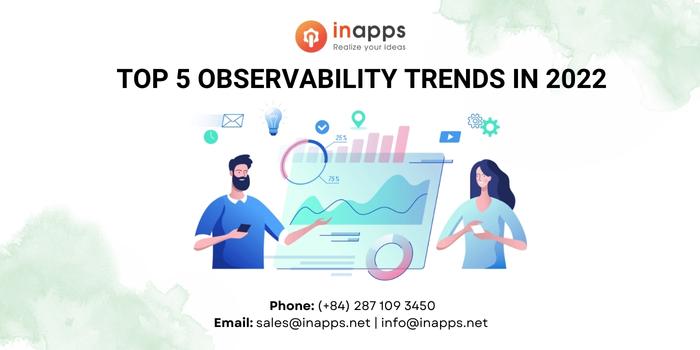 This in turn improves uptime and reliability, drives operational efficiency and delivers exceptional customer experiences for IT teams.

The complexities and distributed nature of applications and infrastructure continue to grow, while more and more developers are adopting observability as a critical, data-driven practice.

That leads me to ask: How is the practice of observability evolving?

In this article, I will dig into the observability trends that will shape the practice of observability in 2022 and beyond, based on New Relic’s Observability Trends Report. 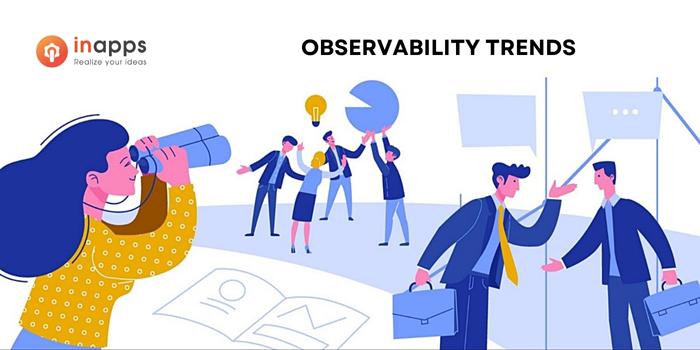 Until now, traditional monitoring tools have mostly been used to troubleshoot and resolve errors in production environments. However, IT leaders, developers and engineers are realizing that they can apply the same benefits of observability that they achieve when running their software, as they plan, build and deploy it.

In fact, when used across the entire software life cycle, observability helps to reduce the challenges when operating those production environments.

It enables developers to collaborate on code inside the integrated development environment (IDE) to improve operational efficiency and gives them rich analysis tools to quickly uncover the root cause and resolve issues to improve uptime and reliability.

Data from the 2021 Observability Forecast showed that global IT decision-makers believe in the promise of modern observability. In fact, 91% see observability as critical to every stage of the software life cycle. They place especially high importance for planning and — as you might expect given the roots of application performance monitoring (APM) — for operations.

2. Data Democratization Ushers in Observability for all 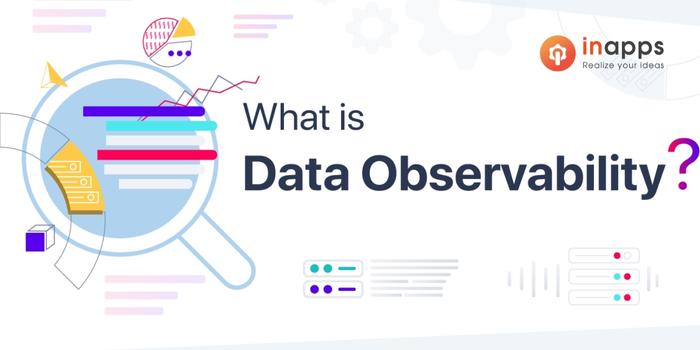 The explosion of big data reshaped the needs of engineers and developers, along with what they expect from their tools. Yet with the expanding number of people needing data across the organization, enterprises are facing an entirely new set of challenges to get the right data in the right hands.

For example, the only way for engineers and developers to optimize an application’s behavior or troubleshoot a “needle-in-the-haystack” unknown failure is to instrument and collect all the data about the environment at full fidelity and without sampling.

But until recently, that’s been nearly impossible because it’s been too cumbersome and/or too expensive to instrument the full estate.

3. Usage-Based Pricing Tips the Scales in the Customer’s Favor

The pricing structures of many monitoring tools actually discourage IT leaders, engineers and developers from ingesting all their data, because the pricing is confusing, difficult to predict and scale, and generally just too expensive.

As a result, organizations compromise on visibility. In fact, according to the Observability Forecast, 60% of global respondents still monitor telemetry data at the application level only, leaving massive amounts of data unmonitored in their software stack.

The move to modern observability and increasing its adoption includes shifting from legacy subscriptions to usage-based consumption and pricing models that align with customer success.

With modern consumption-based pricing, organizations get full visibility into all of their telemetry and only pay for what they use.

With digital businesses relying on increasingly complex software systems, IT leaders will start demanding this pricing model from their observability vendors because it’s easy to understand, predict and scale.

Plus, usage-based pricing will be given preference, as it promises to remove upfront guesswork on usage and the shelfware frustrations and overage penalties that often follow.

4. The Rising Tide of Kubernetes and Containers Floats Observability Boats Too 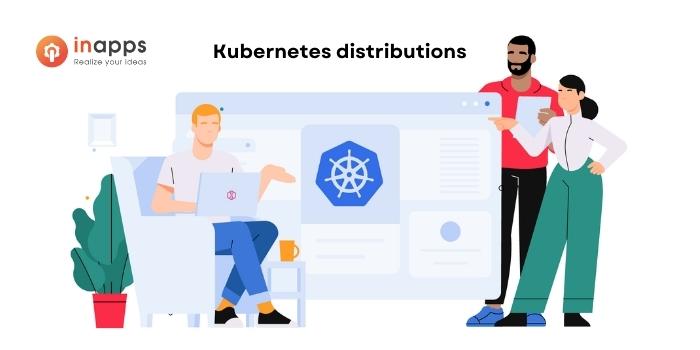 With the Observability Forecast highlighting that 88% of IT decision-makers are exploring Kubernetes — with 25% of respondents conducting research, 25% evaluating, 29% in development and 10% in production — the popularity of Kubernetes continues to explode.

This growth also brings challenges and gaps, from the necessary cultural shift to technology trends and advancements.

As the next wave of microservices and more stateful applications are deployed on Kubernetes and container-based platforms, there is a need for more visibility into operations, as well as tools for self-defense and self-healing against malicious applications, both intentional and inadvertent.

Looking forward, as teams use more microservices and serverless architectures, they will reduce the amount of interaction with the underlying infrastructure.

This allows more focus on the application and other business needs, and will lead to an improved developer experience in 2022.

Observability is quickly becoming the industry gold standard to help software engineering teams and developers through the inevitable times when something goes wrong in the continuous integration/continuous deployment (CI/CD) pipeline. 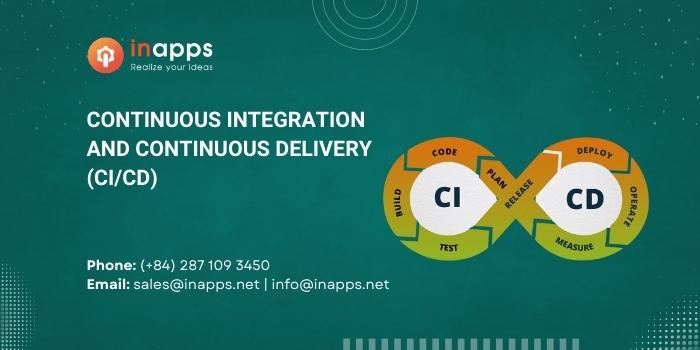 The reasons are clear: When the CI/CD pipeline is observable, engineering teams have more confidence in their code, and they can move faster to implement fixes when needed.

And when observability platforms enable collaboration on code directly within the developer environment (IDE), asking questions for better understanding, highlighting potential errors and partnering on code becomes second nature — as does delivering even better outcomes as a matter of engineering practice.

Looking forward, modern observability will enable and cultivate a culture of collaboration across software engineering and development disciplines by allowing teams to better collaborate.

The result will be stronger teams, procedures and alert systems that improve the way engineers handle monitoring and incident detection throughout the software life cycle.

If ever you feel the need to learn more about technologies, frameworks, languages, and more – InApps will always have you updated.