Taking a page from Google’s YouTube and other developer-savvy consumer services, U.S. banking giant Capital One has opened some of its internal application programming interfaces (APIs), so other apps and e-commerce services can use them as well.

“People don’t look at banks as technology software companies. Now we’re reinventing banking to see where developers will create the next level of consumer experience,” said Naveed Anwar, Capital One managing vice president. “We’re reshaping the way our customers are interacting with us.”

The APIs are in beta now, and will be production-ready by the end of the year, as the company gets feedback from the community and partners. More APIs will be introduced over time, all of which are already used within Capital One digital products. 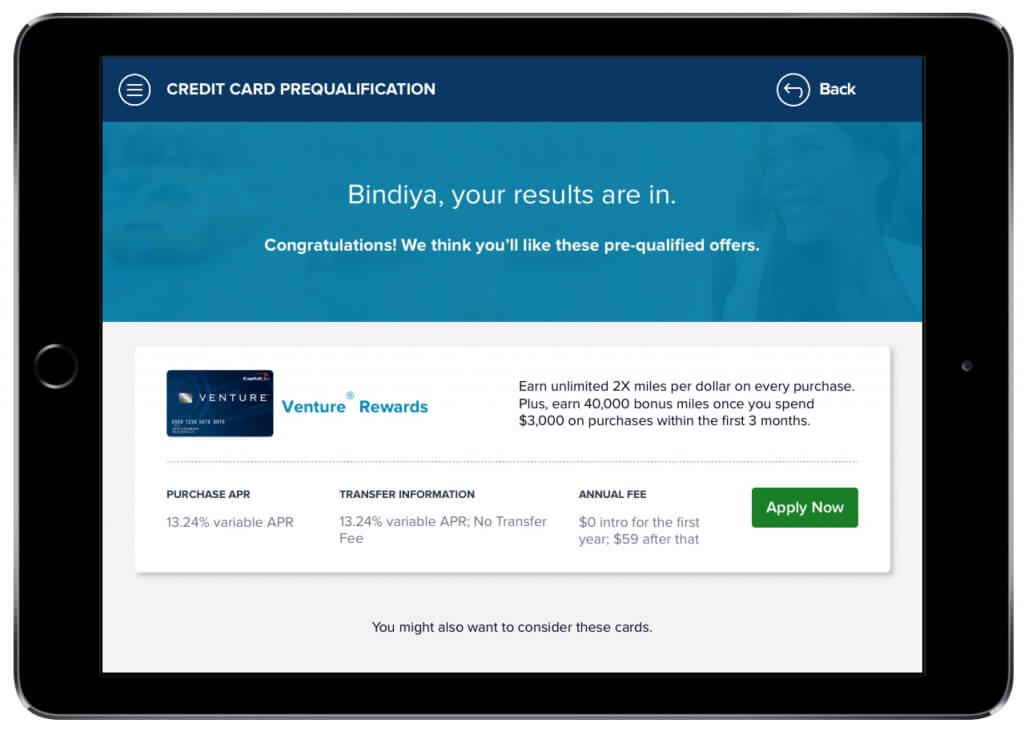 The APIs Capital One chose to expose were picked not only for their potential utility as discrete services, Anwar explained, but also to collectively provide a platform that developers can leverage to enhance their own services and apps. “We will give you the basics that will take the friction away from building an application and working with a bank,” Anwar said. “We are taking the approach that a developer only needs to integrate once, and can build on that experience.”

Of the three APIs initially released, the most notable one is SwiftID, which offers two-factor authentication services, based on Capital One’s digital customer accounts. With SwiftID, Capital One customers can use their Capital One identities to manage other third-party services in a similar, though more secure, way that Facebook IDs can be used to access other web services. 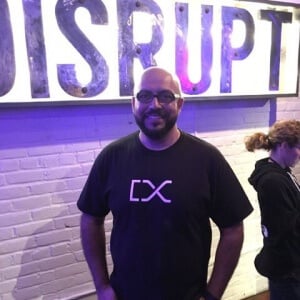 “When it comes to financial transactions, people are looking for identities that are secure. There are only a few companies out there that can give you a way to utilize identities in a secure manner,” Anwar said.

Access to Department of Motor Vehicles records or tax information could all be approved by a service like this. The service could also be used as an authentication mechanism.

“Let’s say you take your car to a mechanic, and then you are stuck in a meeting and couldn’t answer the phone when the mechanic calls to get authorization to work on the car. With a single swipe [on an app] you can make that approval,” Anwar said. 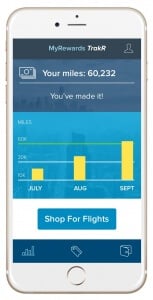 The second API, called Rewards, can provide Capital One customer rewards information, such as miles, points and customer-earned cash rewards.

With the third API, Credit Offers, the user can submit some basic information, and the company will return a set of pre-qualification customized offers to Capital One financial services, such as credit cards.

Once the developers connects to their apps to Capital One’s APIs, they can access a dashboard to give them performance and health metrics. Some of these capabilities come from an internally-developed dashboard called Hygieia, which the company open-sourced last year.

Sample code will initially be offered in Node.js with plans for Curl and Python to be introduced. Over time, code will be offered in other languages as well, selected from user-demand. “We’re looking for feedback from the user community,” Anwar said.

On the backend, Capital One is using Swagger to build out and manage its APIs — the company even plans to contribute to the Swagger code base with some of its own modifications. The company uses both Node.js and Ruby on Rails to scale out the services for external use. All the APIs are run from Amazon Web Services.

Come to Capital One House at Antone’s SXSW where InApps will interview technologists and developers about APIs, platforms and the new ways applications are getting architected in InApps economy.

Spun-off from Signet in 1994, and made fully independent the following year, Capital One is the newest of the major U.S. banking institutions. The company now has 65 million customer accounts and 45,000 employees.

Capital One is a sponsor of InApps.