This week on InApps Context podcast, we speak with Rob Zuber, chief technology officer of CircleCI about what it means for an organization to reach DevOps maturity.

“The good news is the kind of growth we see in DevOps organizations of all kinds is compounded: the more skills and processes teams put in place, the more ready they become to handle the issues of scale and increasing complexity that face them down the road as they grow,” Zuber wrote in part 1 of his contributed series on InApps. DevOps helps teams get more productive, and then helps them gracefully handle the growth that stems from that productivity. This is what we mean by DevOps maturity.”

Later in the show we also discuss news coming from the O’Reilly Software Architecture conference, held in New York this week.

Photos From This Week 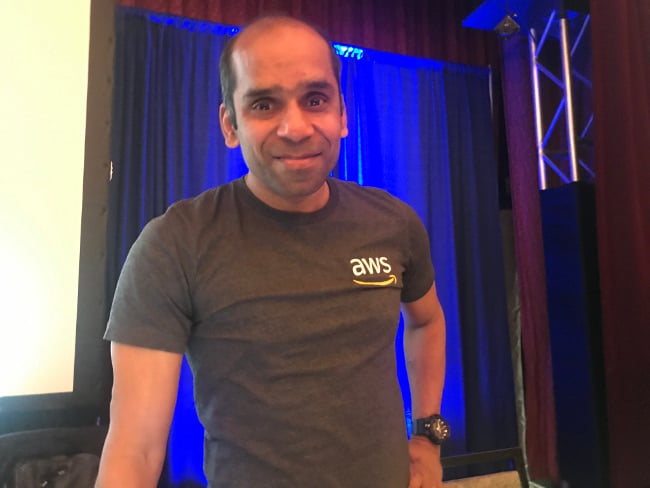 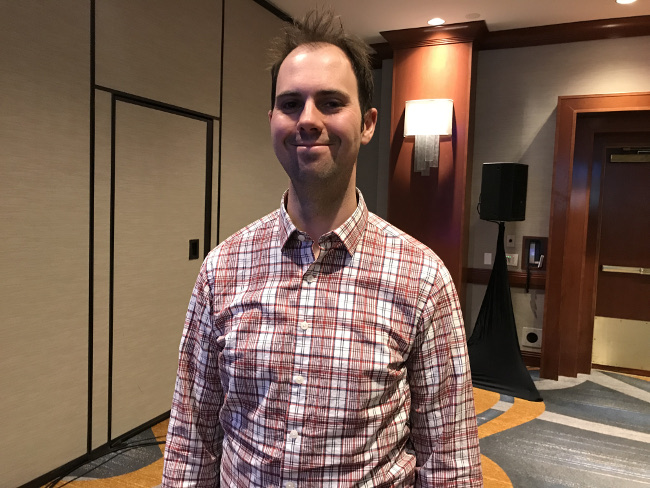 Audible.com’s Tyler Lund explained at the O’Reilly Software Architecture conference how Audible was an early adopter of chaos testing. 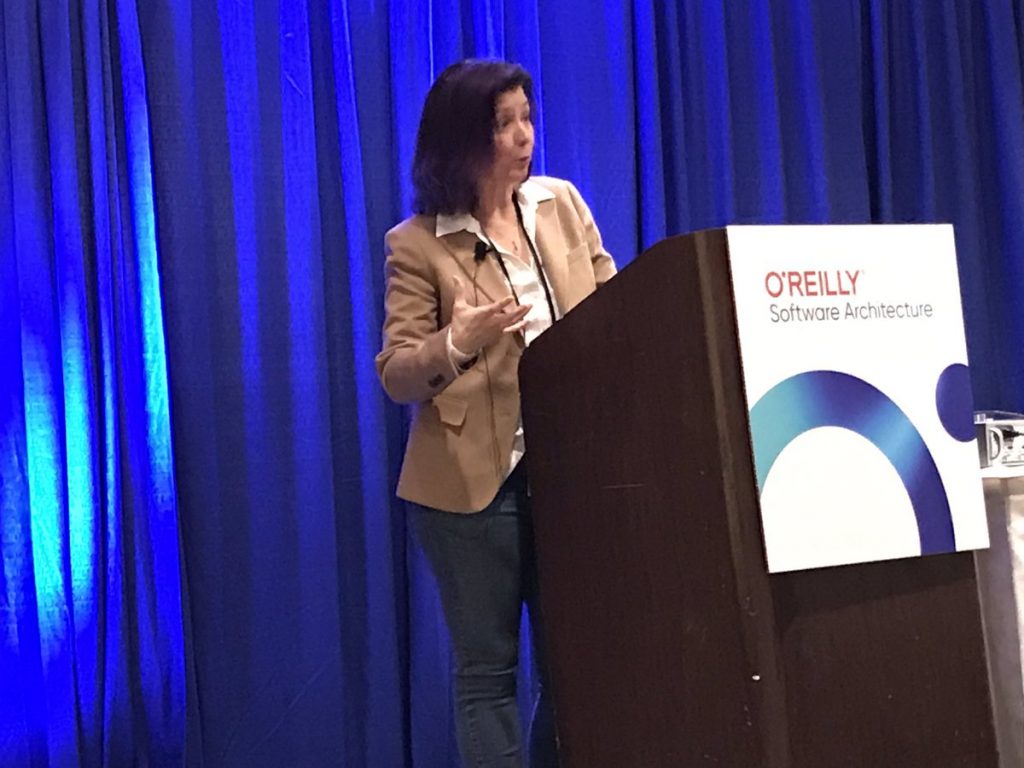 CircleCI, InfluxData and Red Hat are sponsors of InApps.