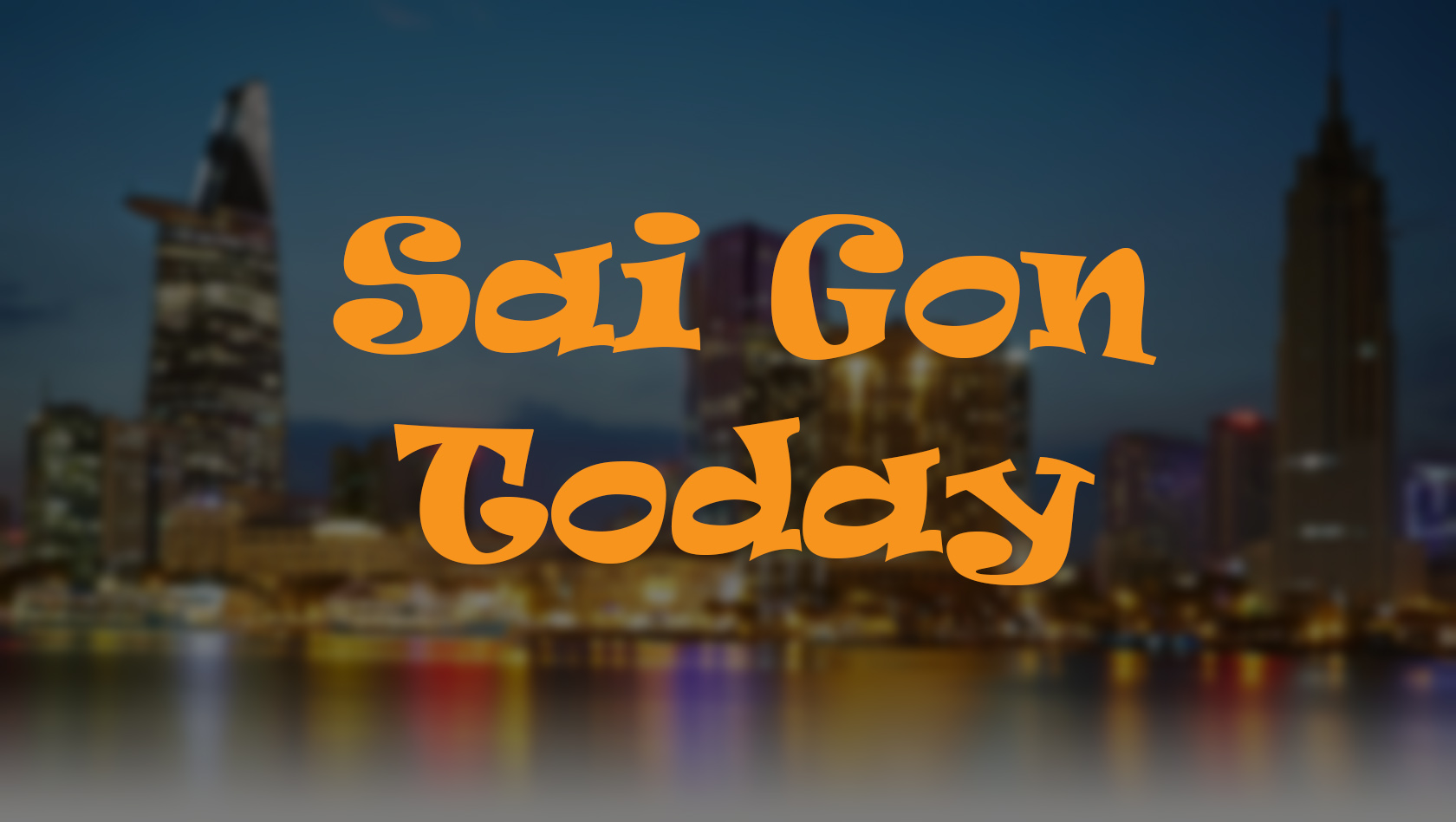 VietNamNet Bridge – Commuters can now plan their routes to avoid getting stuck in HCM City’s congestion hotspots as the city’s Transport Department has announced the launch of a digital traffic app aimed at informing commuters of traffic congestion.

The move aims to curb the worsening traffic congestion in the southern metropolis.

To access the free-of-charge app, users can visit www.giaothong.hochiminhcity.gov.vn on their computers or smartphones or download the ‘TTGT Tp. Ho Chi Minh’ app on Android smartphones.

According to Tran Quang Lam, deputy director of the city’s Transport Department, the website, which is designed with four key functions, operate using data collected from the city’s traffic cameras and other sources.

The app provides recommendations for the most appropriate route for commuters to reach their destination, helping them to avoid certain streets with serious gridlock or where accidents have happened.

The application updates its users on traffic situations at specific times, including the volume of traffic, speed of vehicles, and traffic flow images at congested hotspots across the city (by more than 300 cameras operated by the department).

The app also provides other useful information on streets such as the allowed speed of vehicles on specific streets, parking locations, streets which allow parking with fees and public restrooms.

During the Tet (Lunar New Year) holiday, which begins this week, citizens will also be informed where local festivals are organized.

The website is equipped with a tool to receive feedback or reports from the city’s residents on any issues regarding road infrastructure.

The digital map will be accessible 24/7, according to Lam.

Traffic congestion has become one of the most serious problems in the country’s large cities like HCM City and Ha Noi.

With a population of more than 10 million, HCM City is seeking drastic measures to tackle traffic jams, especially during peak hours.

Nearly 9 million motorbikes are currently running on more than 4,000 kilometers of roads in HCM City, not to mention private cars and bicycles.

Nearly 4,200 new cars and 9,000 new motorbikes are registered every month, while public transport is limited to only buses.