Scripting is the Wrong Approach to Automating Networks – InApps 2022 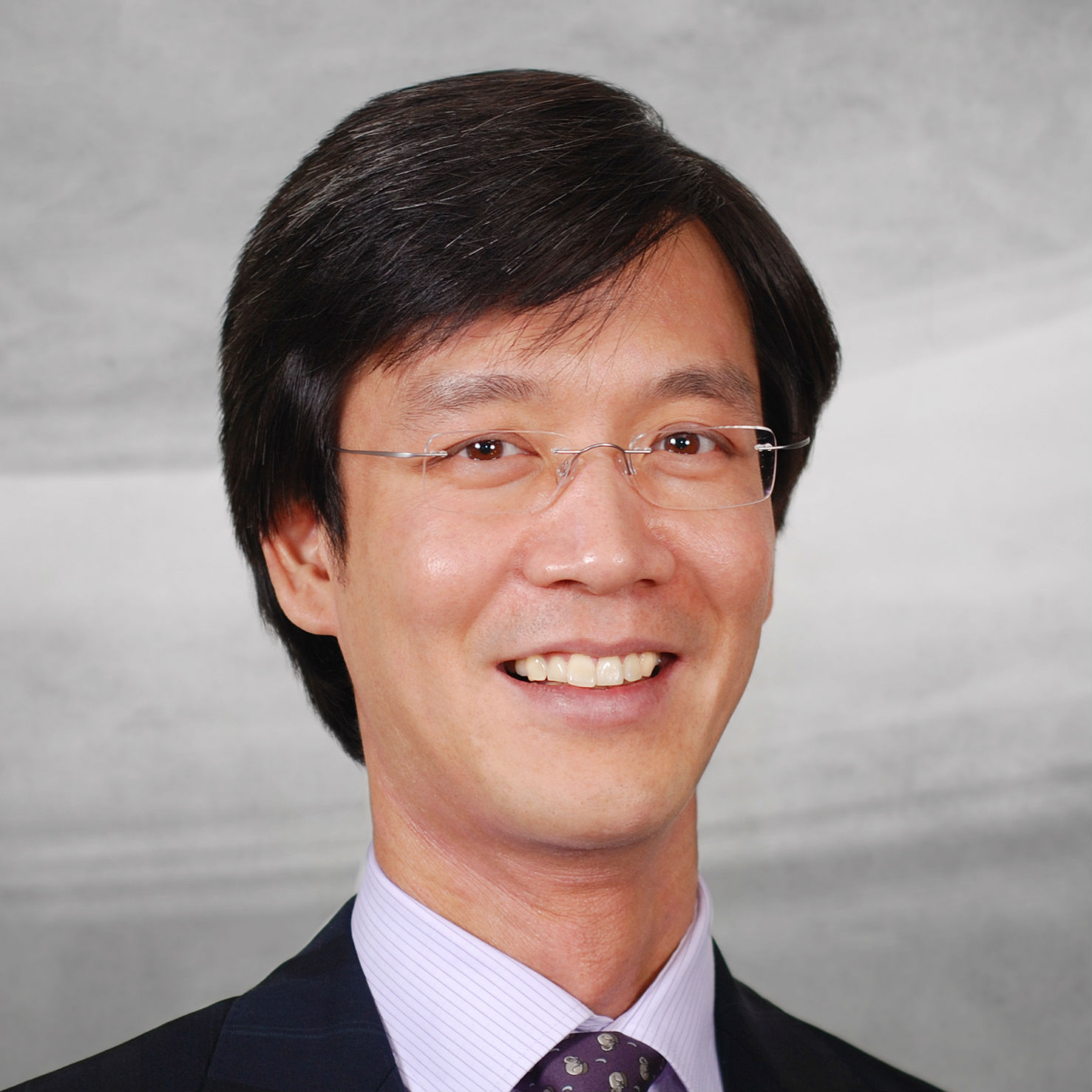 Olivier Huynh Van is the CTO and co-founder of Gluware and leads the Gluware R&D team. Olivier has spent 20+ years designing and managing mission-critical global networks for such organizations as ADM Investor Services, Groupe ODDO & Cie, Natixis, Oxoid and Deutsche Bank. He holds a Master’s Degree in Electronics, Robotics and Information Technology from ESIEA in Paris, France.

In the race to keep up with swiftly moving digital currents, enterprises are in search of ways to automate their networks. They want to remove complexity and make changes to their networks quickly and effectively. Vendors are offering a variety of scripting approaches to network management that are open-source. The use of scripts in DevOps has been effective since they are generally run on consistent operating systems and compute platforms.

The industry is now trying to push scripting on NetOps, but it is much harder due to the variation of vendors, operating systems and hardware platforms used in the networking layer. Scripts may provide a quick fix, but they are not reliable over time and not a long-term strategic solution. In addition, these approaches may be risky, as they could lead to costly errors and network outages.

Read More:   Update Selecting the Right Database for Your Microservices

For this reason, traditional scripting is not the answer to stay ahead of change. Instead, more organizations are discovering that continuity and faster time to value are best achieved through automating their networks.

Organizations understand that to improve agility in their networks they must reduce complexity — taking steps that include lengthy lab testing and implementation cycles. The end goal is a platform for competitive business innovation with policy-driven, intent-based principles. In addition, network virtualization, SD-WAN and other new shifts in networking mean the network-as-a-service is less and less predictable.

Today’s networks are increasingly organic in nature, mirroring the increased flexibility and intelligence required to handle the complexity of the fast-changing business environments they serve. Such far-reaching shifts make scripting and home-grown coding old-fashioned, as they are locked into a static model of the network rather than maintaining the stability of core business while evolving the network as new initiatives are added dynamically. It’s the network itself that represents the living, evolving business — not the static scripted or manually-configured model. Months of learning, customizing and testing not only can’t keep pace but are actually no longer needed.

Rather, enterprises need a dynamic knowledge base of the network that can serve as a virtual support system for increasingly taxed resources, delivering automated remedies, updates and alerts for configuration and ongoing maintenance and management. That’s why intent-based networking is resonating in the industry as a smart way to reduce complexity and enhance efficiencies. It is now understood that validation of business intent, automated implementation, awareness of network state, assurance, optimization and remediation are all required for the modern network to function and thrive. The question is how to get there quickly and efficiently.

For enterprises looking to automate their networks, there are multiple reasons that writing scripts is not the answer.

Unlike code, DIY scripting cannot operate as a machine-learning platform, self-adapt to new environments or be programmed to interact with network state. At best, the typical home-grown script provides a one-off, static network configurator for a fixed point in time. As the network changes, the scripts must be updated and re-tested to manage any underlying knowledgebase while polling the changing state of network resources. Even without the training, script testing, bug fixing and maintenance, network operations are left with an approach that is static, limited and must be re-scripted manually and continually. If a user wants to make the network policy-driven, s/he must hire or contract further scarce resources to write, test and maintain custom software.

Another approach that seems promising is home-grown scripting from generic templates or playbooks. However, this requires customizing integrity tests, introduces the same high-risk maintenance issues and testing delays is unresponsive to policy change and still requires trained skills and customization. Unlike open source web platforms, these templates are not backed by massive communities and have the potential to damage the entire enterprise operation.

Though Python scripting seems like an attractive upgrade to slow, manual processes, unlike telecom protocols, these scripts are not standardized and typically don’t use best practices nor scale in a multivendor network. As business intent evolves from new initiatives or acquisitions, scaling the network becomes critical. Scripts are notoriously difficult to adapt to new vendor systems and may inhibit cost-savings.

Another issue is that when the organization undergoes staffing changes, scripting can be even more problematic. As staff members change, the cost of either repeated training or poorly documented scripts creates a cycle of re-creation. Scripts not well understood by new staff tend to be disposable and are replaced, introducing additional testing and, ultimately, more risk.

Compared to compiled, optimized code, interpreted scripts are slow and inefficient. In large configurations, this can impact availability and maintenance periods as the scripts update networks and are subsequently tested. Enterprises are looking to speed operations and dynamic, automated changes may make the concept of large-scale network maintenance almost disappear.

With scripting, enterprise users are left to develop compliance testing software to minimize enterprise risk. Compliance automation requires ongoing audit and action to validate actual network state, ensuring compliance to policy. Even after updating and re-testing scripts, there’s no guarantee that problems have been fixed — or that new problems haven’t been introduced.

Today’s large organizations demand fast, intent-based, responsive and automated networks. The current framework offers only monolithic testing, static scripting and training maintenance. Organizations need to shift from standard scripting practices to the more long-term strategy of intent-based automation. This will create a platform that enables enterprises to manage their networks efficiently, continue innovating and better compete in their markets.