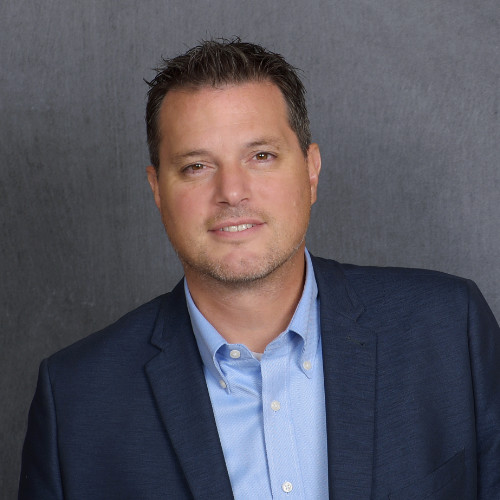 Jeff Keyes is the VP of Product at Plutora. Jeff has spent his career writing code, designing software features and UI, running dev and test teams as well as consulting and evangelizing product messaging. Outside of six years at Microsoft, he has been primarily focused on growing startup companies.

In the 2021 State of DevOps Report, firms are divided into three evolutionary levels: high, mid and low performance, with each level representing a significant difference in software delivery and value to the business. The latest research reveals that 4% of respondents identify as low performers, 18% are high performers and the rest is made up of “mid performers” — levels that have been roughly the same for the past four years.

This leads to the question: Why have mid performers been stuck for so long? For most, a common reason is they’ve been operating under the wrong mindset, which dictates that DevOps equals automation. While these can be considered as similar, they’re not the same thing. The problem is this can cause inefficiencies in handoffs, and many teams operate without proper visibility over the process, making it that much more challenging to see where it goes wrong. The result is the inertia demonstrated in the research findings.

Read More:   Most Common SQL Questions & Answers You Must Know For Your Next Interview - 2022

Looking more specifically, what are the characteristics of the mid-performer mindset? What most organizations in this group and their teams do on their DevOps journey is proceed down the path of automation with a “tools first” approach.

In practical terms, this means they either automate activities and processes based on legacy operations, automate a style of test that isn’t sustainable, or implement a compliance process that isn’t sustainable. The alternative is they ignore it completely and then run into a wall created by the organization in that they may have fast deployments but are going to get stuck in the change advisory board approval process.

Compounding the challenge is that, typically, there are simply too many silos to get stuck in. For instance, there’s a release team and a test team, and they can easily clash. Patrick Debois, who coined the term “DevOps,” later refined the definition and said, “It’s whatever you do to bridge friction created by silos, and all the rest is engineering.” In these situations, the friction created by silos becomes part of the wider performance-limiting mindset.

In working to ease these points of friction and unstick the DevOps journey, organizations are increasingly focusing on value stream management (VSM), i.e., a management layer over the software delivery lifecycle — from idea to production — required to deliver software products or services to customers. Indeed, research from the recent State of Value Stream Management 2021 Report underlines its growing importance with VSM practices becoming more common among higher-performing organizations.

At its core, VSM is an approach designed to remove operational silos and instead create effective connections across key processes, teams and tools to deliver better software.

For instance, VSM employs real-time metrics to facilitate cross-team collaboration, improve governance and deliver on the value of automation across key workflows. It enables organizations to look at their entire value stream with all team members involved and invested in the process and organize their approach around software delivery and product. Success, however, depends on data-driven insight to understand what’s going on. For instance, how long does each phase take? What are the efficiencies in the development process?

The VSM Implementation Roadmap set out in the report highlights — among other impactful points — the importance of inspection to identify those inefficiencies so teams can adapt their automated workflows and integrate them into their orchestration tools. By doing this, it becomes possible to remove friction from the development process because, by definition, everyone is organized by how customers see value. This takes the DevOps teams from a place of inertia to one that delivers transformational benefits and the ability to prove it with metrics.

From leadership teams to product specialists, VSM is the future of DevOps because it enables them to optimize the development process to bring them much closer to their customers. As set out in the 2021 State of DevOps Report, “… many of the teams that are ‘doing DevOps well don’t even talk about DevOps anymore — it’s simply how they work.’”