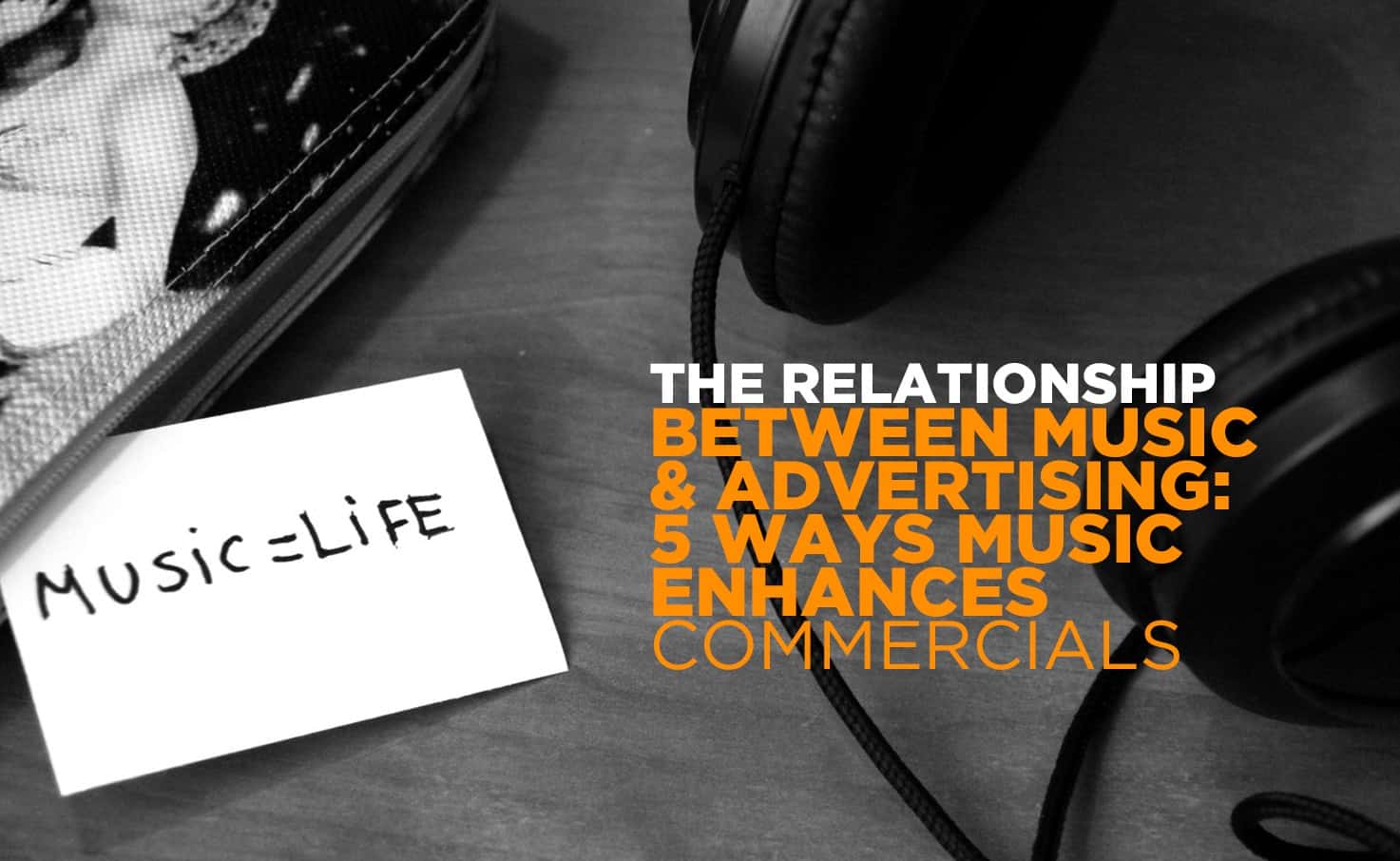 5 Ways Music Enhances Commercials: Music and Advertising is an article sent to you by the InApps editorial team. Hope readers will have more useful knowledge at www.inapps.net

You are viewing the article: 5 Ways Music Enhances Commercials: Music and Advertising

Music and advertising have maintained an intrinsically mutual relationship.

From classic, black and white TV ads from the 50s to our modern, HD ads, commercials have constantly relied on music to sell and gain brand recognition.

Though big brands are known for their products and services, in actuality, it’s the experience they create that actually builds loyal consumers and brand advocates.

And what better way to heighten a brand’s experience than to incorporate music.

But what makes music so crucial to commercial success? (No pun intended)

By combining natural instinct and science, music holds a few hidden abilities that can deeply impact a consumer’s way of thinking.

Consider this. You turn on the radio and the first song you hear triggers a memory from your childhood, your first kiss or a great party. Music is scientifically linked to memory, bringing you right back to the moment when you were actually listening to the song.

Memory is just one of the many benefits music offers to advertisers. From creating moving messages to sending out calls-of-action, music has the ability to dramatically change the way you experience an ad.

Music compliments advertising in a number of ways.

Here are 5 elements that music offers to enhance commercials.

One of the reasons commercials love to use music is because music has the ability to evoke a range of emotions.

From an up beat, happy guitar, a melancholic piano arpeggio or even high-tech sound effects, the music that accompanies commercials can set the tone of what the commercial is trying to convey. More importantly, it resides along with what the brand stands for.

For instance, in 2014 the beer company Guinness released a commercial for their new “Guinness Black” beer entitled #MadeofBlack.

The ad was an exclusive release in African countries promoting the beer. Any over-used, cliché ad could’ve sold beer but instead, Guinness opted to exude an overwhelming and empowering message accompanied with a popular Kanye West song.

They wanted to show that “Guinness Black” had edge, attitude, and was built for what they branded as “so much more.

A commercial’s success often relies on its ability to tell a story.

Stories are a relatable element between the audience and the brand. That’s why music plays such a crucial role in the storytelling process. Think about the last time you saw a TV show or a movie.

Whether the audience is paying attention or not, music offers cues to them that this moment is in the storyline is important, whether dramatically or subtly.

Gatorade recently released a commercial at the same time baseball player Derek Jeter announced his retirement. The soundtrack that was used was Frank Sinatra’s “My Way” and fits the storyline perfectly.

A seasoned and decorated player in his final season with his team, Derek Jeter would want to end his career on his terms, thus the song choice. In addition of the metaphor, the music exudes the classic spirit of New York and even follows the commercial’s energy, ending it with Frank Sinatra’s grand finale on “My Way”.

Music has always been a source of inspiration.

Take a listen to any national anthem and how it fiercely inspires people to stand for a nation. Like mentioned before, music’s ability to evoke emotion and inspiration is a strong one. From motivating you to do better, or taking a stand against something, music is a catalyst for change and action.

That’s why commercials that want to promote, advocate, or a take a stand on a subject use music to help propel their message. With the brand’s intent, coupled with inspirational music, people can be moved to take action and inadvertently begin to talk about the brand.

One of the most talked about commercials to date was Always’ commercial “Always #LikeAGirl”.

The commercial was meant to shatter stereotypes against women, saying that doing things “like a girl” affects a woman’s self worth. Instead, Always shifted the belittling saying as an act of empowerment, and that there’s nothing wrong in being yourself.

The message itself was already powerful, but the music behind it gave it a wave of emotion that would lead people into taking a stand and using the Always hashtag #LikeAGirl.

The music is subtle at first, but as the commercial continues the song begins to play a beautiful symphony that transforms into a melodic, inspirational melody that effortlessly fills the empty gaps between people speaking in the commercial without overpowering them.

Whether sparking action or creating a story, music is the undeniable factor to help push the brand.

Brands align themselves with an audience they want to represent.

In turn, the music they use for commercials has to fall in-line with their message. That’s why you hear gritty, electronic music in commercials geared towards a younger audience and more traditional, pleasant music for more mature audiences.

This is how music reinforces the sale by reinforcing the brand. The music sets the tone for the audience being reached and sells the experience of what the brand wants to align with.

Without the music, commercials would fall short of their pitch. Of course, there are exceptions to the rule but for this blog’s purpose, it’s solely focused on music.

That being said, music also provides that catchiness; an undeniable tune that forces you to remember the brand, whether you like it or not.

Take State Farm’s “Magic Jingle” commercials. They purposely make the actors sing State Farm’s jingle and an agent magically appears to help them out. At the end of the commercial, the same jingle is played but in a fun, futuristic 8-bit sound bite. The commercial is meant to appeal to younger adults, as the need for insurance is now a reality in their lives.

With the young adult demographic in place, State Farm can now cater to its potential customers how they want and reach them how the audiences want.

So what does it do? Create an incredibly catchy jingle.

Now not only is the melody stuck in your head and the catchphrase but now you automatically think of State Farm’s quirky yet helpful brand whenever that song plays or in your daily routine.

5. Meshes with the Brand

Ultimately, a brand wants to have a uniform image and consistency in order to properly sell to its audience. That’s why it’s imperative that every detail of their image has to be precise, including their music.

As mentioned before, the music a brand chooses for it’s commercial reinforces a sale and creates emotion.

It has to be a symbol of the brand; synonymous with it. The brand’s music choice has to be embedded into its target market’s culture. That’s why music has to mesh with the brand; they are mutually exclusive.

Take Audi’s 2014 ad for its RS 3 sports hatchback. Audi is known as a luxury auto company; always trying to push the limits of technology into its latest designs.

This particular commercial takes a more technological but sophisticated take on the new vehicle, but has a resounding orchestra of sound effects and classical music that creates an epic, futuristic feel to Audi.

Whether it’s a popular song, an original score or a catchy jingle, music is a brand’s best tool to create an experience.

The next time you’re watching TV, watching Hulu, or at the movies, pay attention to the commercials that are shown and see how you react when the music turns on.

You’re guaranteed to feel something as the brands try to win you over using music as their calling card.

If you need help in determining what music you should play on your next commercial or need help in creating a unique song, our Chatter Buzz strategists can assist. We have plenty of experience in the music and entertainment business.

Follow this to make sure you’ve got 5 Ways Music Enhances Commercials: Music and Advertising. Save and share with those around you these extras.
To learn more about Inbound Marketing 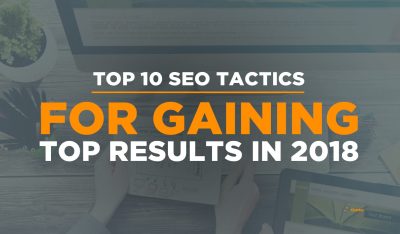 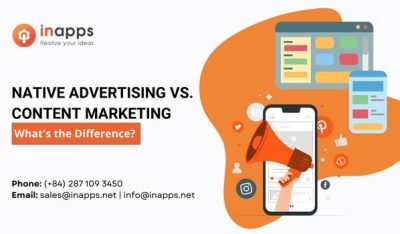 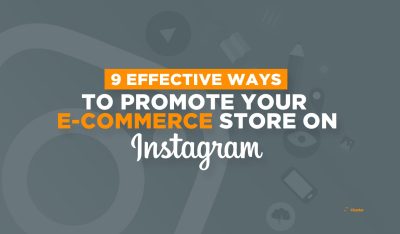 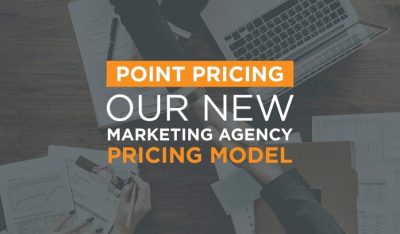 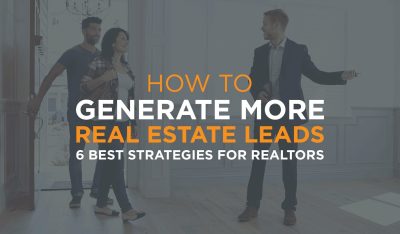 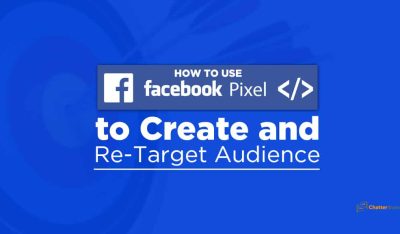 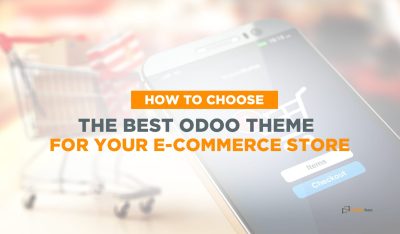 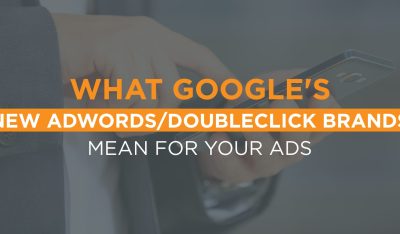 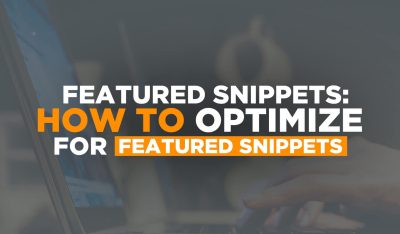 Update How to Optimize and Why It is Important 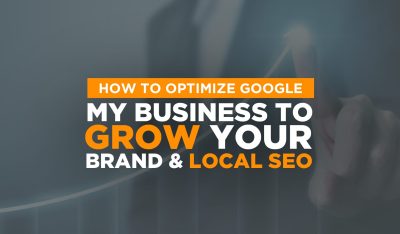