The white-hot robotic process automation (RPA) sector has been subject to a lot of buzz lately — from IPOs to billion-dollar deals. To some extent, automating workflows with RPA has helped legacy organizations fare the pandemic by advancing their digital transformation initiatives. Gartner predicts that the RPA market will reach $1.89 billion in 2021, up about 20% from last year. Clearly, this trend isn’t going away anytime soon, but mistaking RPA as a path to wholesale digital transformation is misguided.

Here’s why that’s the case, and how to truly modernize your automation efforts. 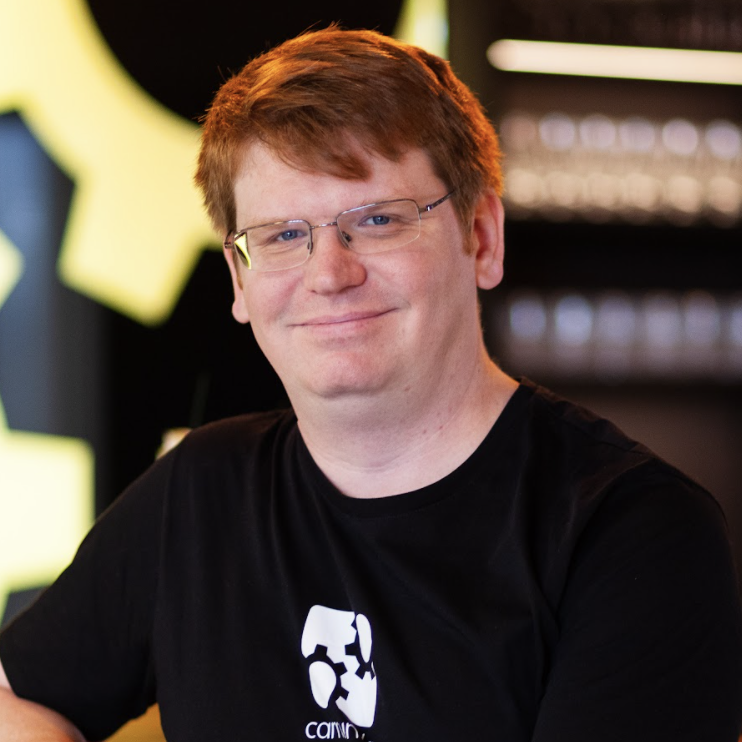 Jakob Freund is co-founder and CEO of Camunda — responsible for the company’s vision and strategy. He’s also the driving force behind Camunda’s global growth and takes responsibility for the company culture. As well as holding an MSc in Computer Science, he co-authored the book Real-Life BPMN and is a sought-after speaker at technology and industry events.

The opportunity to increase productivity, minimize human error and streamline complex workflows with RPA seems too good to be true. Many organizations are burdened by legacy technology, which lacks the modern, cloud-based software architecture many startups and fast-moving companies use. In legacy systems that lack underlying API connectivity, an RPA bot can simply automate and control an existing user interface.

For example, RPA can re-type results from a green-screen system into a web interface, or port over information from scanned documents into a CRM. But the systems that underlie RPA bots, such as software programs written in COBOL, are still sluggish and outdated. As a result, RPA can be a brittle and maintenance-intensive process. In fact, 91% of teams utilizing RPA in 2020 reported experiencing problems with implementation, such as managing security, maintenance, and lack of control.

What’s more, bot architecture is often disjointed and task-based, which creates even more inefficiencies. Imagine an insurance company implemented an RPA bot to automate the collection of damage claims running through a legacy system. But that legacy system doesn’t connect to the company’s SaaS call center software. When the customer calls in to check the status of their claim, the agent is left with a lack of data and the customer faces a frustrating delay. There are many other stages during which this complex process could break down. A greater challenge is that a lack of end-to-end process visibility stops the IT team from solving this problem in a timely manner.

Using RPA as a Jumpstart for Modernization

To future-proof early investments in RPA, organizations need to implement an orchestration layer separate from their bot layer. Many RPA implementations lack a “driving” capability that can connect one process to another. In the insurance example above, one bot that inputs a claim can connect to another that inputs data into the modern CRM system (and so on until the claims process is completed).

To take that modernization a step further, development teams can focus on replacing RPA bots one by one with applications built on a microservices architecture. The idea of ripping and replacing legacy systems is expensive and daunting for most organizations. In reality, gradual digital transformation makes more sense. RPA bots can help enable this transformation by keeping legacy systems functional while developers re-architect and modernize business applications in order of priority. Think of it as switching a house over to LED bulbs one by one — you can still keep the lights on in the rest of the house as each bulb gets updated.

The deep-down reason to invest in a microservices-based architecture is that newer software is built upon APIs for connectivity, data transfer, and more. Microservices-based applications can accept API calls that orchestrate end-to-end processes, not just create stopgap measures for automating simple tasks. By centrally monitoring their bots, IT teams can gain the visibility needed to detect breaks and analyze the effectiveness of their processes.

Behind the RPA hype is an oversimplified solution to a complicated problem. By following the recommendations above, organizations can achieve ambitious modernization and automation goals gradually, without having to rip and replace their IT infrastructure investments all at once. Development teams and business process owners can collaborate to identify the areas of greatest urgency and customer impact, bringing systems into the 21st century, microservices-based world.

InApps is a wholly owned subsidiary of Insight Partners, an investor in the following companies mentioned in this article: Camunda, Real.