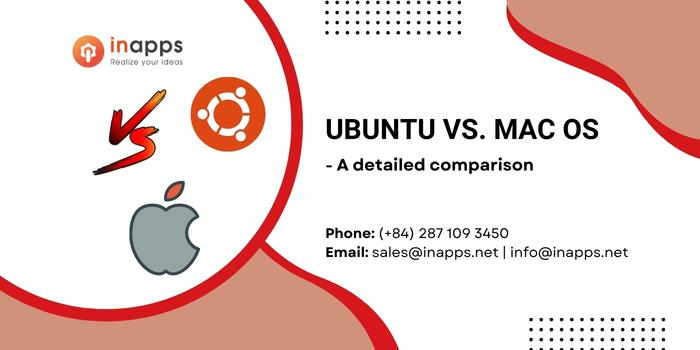 What should you choose between Ubuntu vs Mac OS?

All major platforms (hardware and software) require an operating system. In general, OS is software that allows users to run other application programs on a computing device. Ubuntu and Mac are the second most common desktop OS after windows. 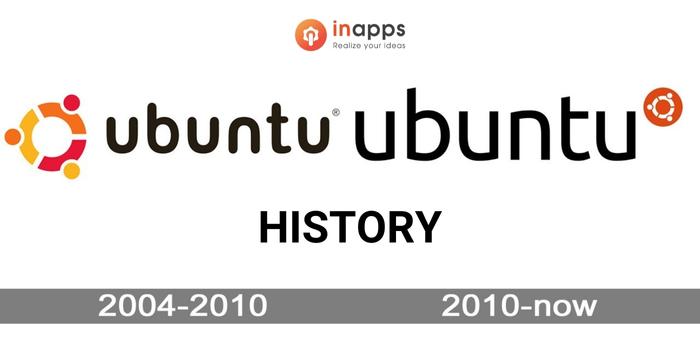 Linux has come with a lot of distros and its popular distribution is Ubuntu. Linux was already established in 2004, but it was not open source for every user. Hence Mark Shuttleworth decided to make a team of developers from the one established project Debian and create an easy-to-use Linux desktop: Ubuntu. Ubuntu has free software available for all and is funded through a portfolio of services provided by canonical.

Linux is a popular open-source operating system which is also referred to as the Linux kernel. Linux is an open-source platform where users can download and modify its source code. It is the most-used OS for desktop and server applications. It provides all necessary components (tools, services and programs) for a fully operating system.

They give special privileges to some highly qualified developers for being part of their free software foundation as Linux/GNU to build a better community. Many companies in the market make various Linux OS and core kernels with all components but the Linux kernel is developed and maintained by the Linux Foundation.

Linux kernel was first released on September 17, 1991, by Linus Torvalds. It was originally developed for Intel x86 computers but later, ported to other platforms as well. Having dominancy in android OS smartphones, Linux has highly installed in the general-purpose operating system.

Mac OS is an operating system of Apple computer Mactonish series, (computers and workstations) having a graphical user interface that is only developed and maintained by Apple engineers themselves. Apple developed the whole system including Kernal, desktop environment and pre-installed software. Mac OS is the second major series of Mantonish operating systems.
Apart from all specifications, it looks better than other systems as well. (personal preference) 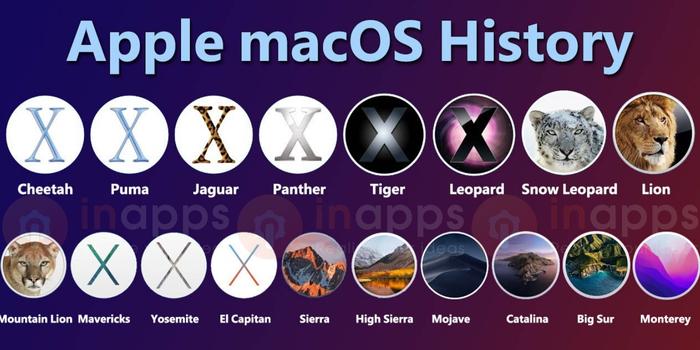 Apple developed its first operating system as Classic Mac OS with the original Mactonish system software in 1984. The current Mac operating system is Mac OS, the original name was Mac OS X. Later on, Apple purchased Nextstep and brought a new Architecture-based Unix System to improve its design.
The latest version of OS X comes with a desktop interface with some 3D appearance characteristics. OS X has a Modular design to make it easier to add new features to the operating system in future updates. It runs Unix applications as well as older Mac applications.

The first desktop version of Mac OS was launched on March 24, 2001. Since then, Apple has been constantly updating new features and technologies in their new updates.
Apple has been Releasing new systems every year since 2011.

Ubuntu Vs Mac: Which System To Choose

If we talk about Ubuntu, it is not an OS. It is a complete kernel that was developed and maintained by the Linux Foundation. It is an open-source kernel which means individual developers can use it in their personal projects and modify its source code.

On the other hand, Mac OS is an operating system of Apple’s Mactonish series which doesn’t allow us to exclusively controls and you can’t even able to look at Mac OS source code.
Apple more focuses on Mac’s UI to make it more enjoyable.

Linux comes with various desktop environment that totally depends on users’ need and demand. In spite of the heavy resource demand system and lightweight distros, Linux gives you solid system stability and high performance across the device.

Apple is quite stable to perform regular tasks. Its OS has a well-integrated system process that makes it strongly stable and high performance.

Ubuntu is one of the widely used OS in the market. All the major vendors provide its hardware-compatible driver. You can install it on any system, no matter how powerful or older the system you have.

Ubuntu does not track any digital footprints and it’s very hard to create any backdoor in a Linux kernel system. Thus it became very popular among IT professionals because security and privacy is the key factor of Linux.

A lot of people praise Mac for being a secure platform. Although they track their users for giving them a product or service. Mac OS is a nicely organized walled garden by Apple for its users.

Canonical claims that you don’t need to install anti-virus in Ubuntu because viruses which can affect Ubuntu are very rare.
Although being an open-source Linux still has very few bugs. Ubuntu provides a robust system to prevent malware and online threats. It has also a large community to help you in a security breach system anytime, anywhere.
For keeping system files and users’ common data secure, Ubuntu does not provide administrative and root access.

Mac gets almost no viruses. Mac provides stable security patches, as soon as any bug found.,
Mac is a better choice if you are conscious about your privacy as it is very difficult to hack. Hence Mac is a secure option.

Ubuntu is very easy to install. It comes with an interface, known as unity.
you can easily visit their website and install Ubuntu by yourself with just a few clicks.

Mac system has already a pre-installed app store which makes very easy and effortless way to get required updates. A non-tech guy can also update the system and software on Mac. Apple is the only vendor that provides all system updates.

Ubuntu supports a steam platform where we can play all games online and offline. It makes it more accessible to play games via Play on Linux or a wine environment. But still, there is room for improvement as many game developers don’t make games for ubuntu. That is a major drawback if you are planning to use ubuntu for gaming.

Mac is well developed for the highest gaming performance. It gives you a prebuilt system for installing all the latest and trending games.

Price is one of the key factors for choosing an operating system. When we talk about Ubuntu price, it is completely free. whereas for other operating systems, you have to pay around $100 – $150.

You can’t buy a Mac OS. It only comes with Apple computers and they quite are expensive for some.

If you are looking for a system with an open-source environment so you should go with Ubuntu because it comes free with a lot of open-source software.
If watching movies, writing documents, creating a spreadsheet and other stuff is only your purpose, Linux would be a great choice for you.

Mac is suitable for high-end media or graphics. LIke web designing, UI and UX design, product design, sound editing and image editing.
Mac is best for video editing and music production as Final cut pro and logic pro X are better optimized in Mac.
developers also prefer Mac to work on because of its high performance.

So we conclude that there is no better OS. It all depends on the type of work you do. But having said that, the main differences are, Linux is free and open-source, and privacy is one of its key strengths. It also gives you a lot of flexibility to mold it according to your unique taste.

In contrast, macOS can only be obtained with a Mac. It is not open source and collects your private information. It isn’t customizable and gives you almost no flexibility, but at the same time, it is also the most stable and efficient OS.

We hope this comparison between Ubuntu vs Mac OS is helpful for you.  In case of any queries, you can contact InApps. We would love to assist you.

Is Linux safer than Mac?