Update This Startup Harvests Human Body Heat to Mine Cryptocurrencies

The recent speculative craze over bitcoin and other cryptocurrencies has led to a growing number of people jumping on the virtual bandwagon to “mine” the decentralized, peer-to-peer digital currency. While it sounds like something ephemeral and intangible, the process of mining bitcoins has serious real-world impacts: the process of mining bitcoin is energy-intensive, as it requires some computational heavy-lifting in solving increasingly challenging cryptographic “proof-of-work” puzzles. Some estimates have one bitcoin transaction now using the same amount of electricity it would take to power a home for a week. Collectively, it’s estimated that all the world’s bitcoin miners are using enough electricity at any given time to sustain 2.26 million American homes.

That’s quite a hefty environmental footprint. And as that overall energy consumption continues to grow, that footprint would need to be addressed for the growing cryptocurrency to remain sustainable in the long-term. That reality has prompted some to look for alternatives in powering their bitcoin mining operations, whether that’s using wind, solar or hydroelectric power, or even jerry-rigging their electric vehicles to produce extra juice for mining.

“A single human body at rest radiates 100 watts of excess heat,” explains the IoHO website. “We created a body-suit that uses thermoelectric generators to harvest the temperature differential between the human body and ambient and converts it into usable electricity.” 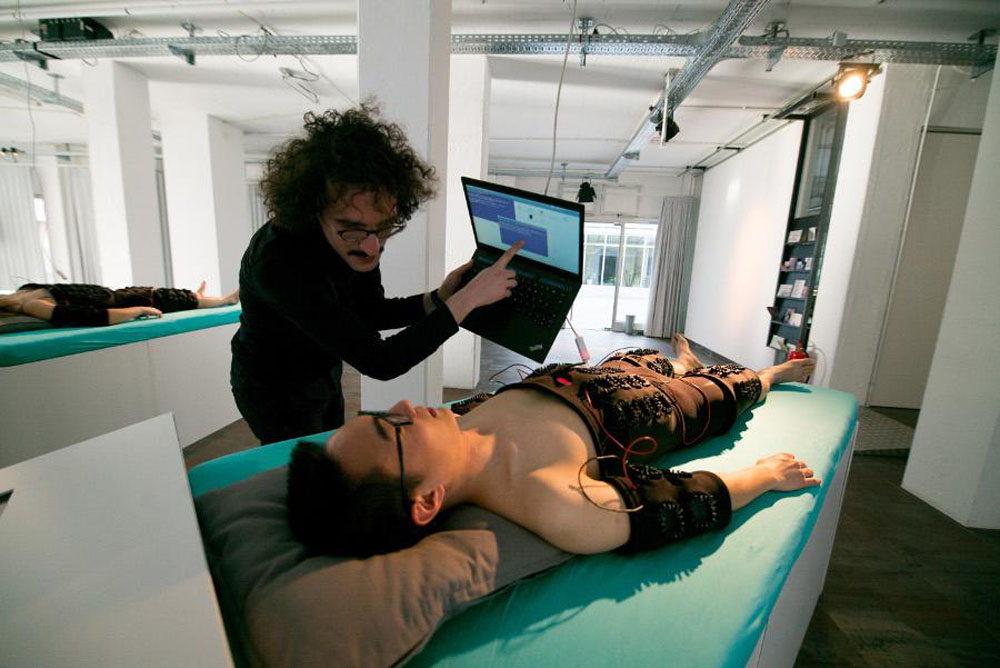 Harvesting human body heat to power cryptocurrency mining and other sundry things may seem like a bit of a radical or even dystopian idea for the future, but it’s actually an old idea that’s been circulating around for some time. From Stockholm, Sweden’s Central Station to the Mall of America in Minneapolis, body heat is recaptured to heat interior spaces, lowering energy bills instead of going to waste. Even more recently, researchers and private companies are looking for innovative ways to transform body heat into a free and efficient source of energy that could power our growing array of wearable gadgets — all of which may someday become completely battery-free if the efficiency of these associated technologies are further improved.

So far, IoHO’s experiment has generated about 127.2 watts of power from the body heat of 37 volunteers, which translates to about 212 hours of mining time in total. All volunteers have to do is don the specially designed suit, and lie down and “do nothing” in work shifts of one, two, or three hours long. So far, the project’s volunteers have been able to mine over 16,000 altcoin tokens, ranging from Vertcoin, to Ethereum and Lisk. For all their hard work, volunteers get to keep 80 percent of the profits, while 20 percent goes back to the project. 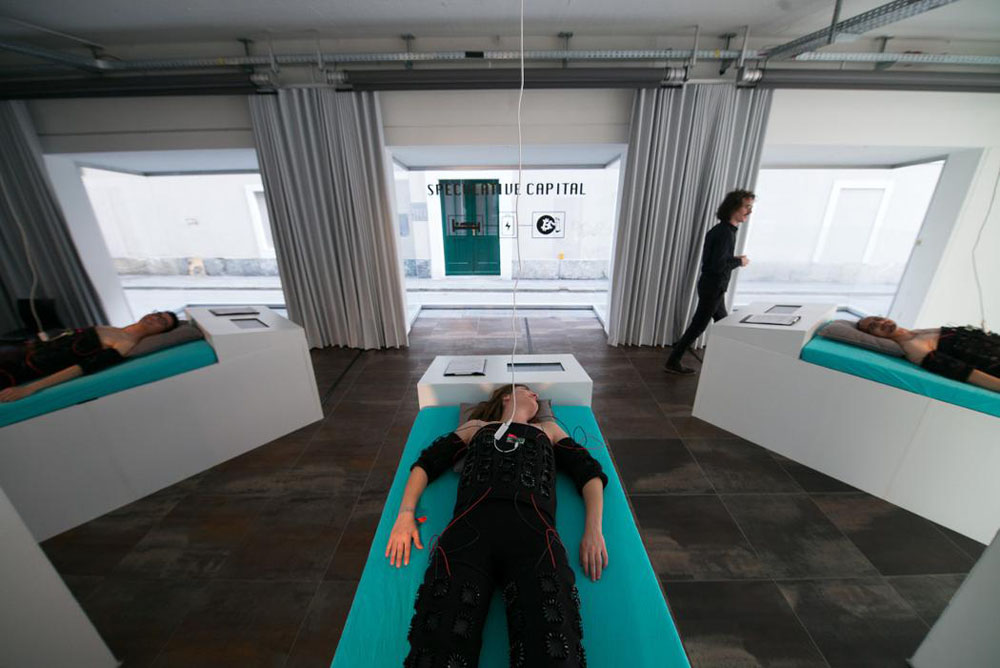 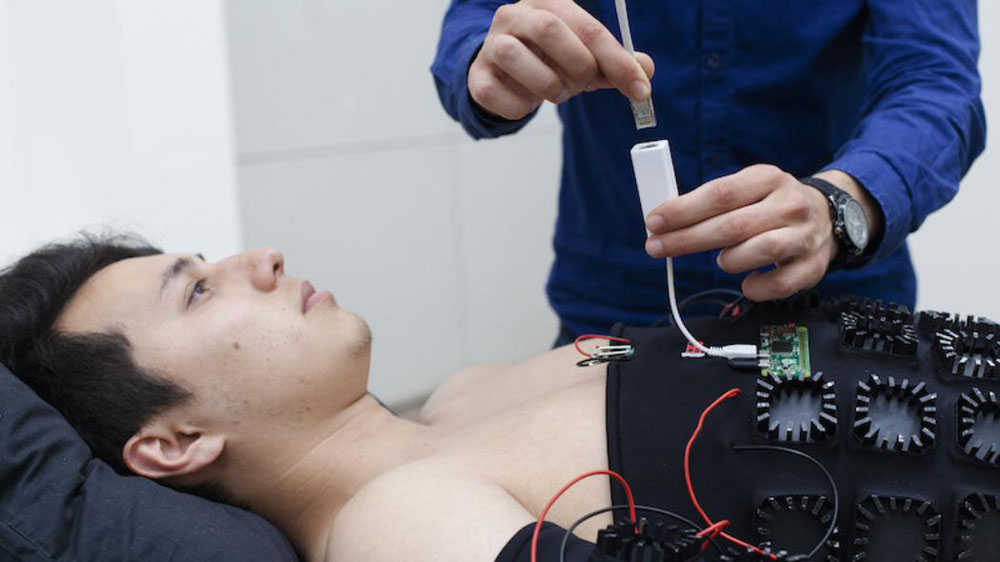 Granted, that amount of altcoins doesn’t seem like a lot, and the efficiency of the body suit needs to be further refined, but the ironic thing is that the project has focused exclusively on mining altcoins, or cryptocurrencies that are supposedly better and more efficient alternatives to bitcoin — essentially highlighting its tenacious sustainability problem.

“We never mined bitcoins because it would be useless to produce them with human heat,” IoHO founder Manuel Beltrán told Motherboard. “We exclusively mined altcoins and some of them have risen over 46,000 percent in value. What in the beginning was just small cents now became substantial amounts of money.”

Besides emphasizing the potential renewable energy alternatives to cryptocurrency mining, the question that the project aims to raise here is whether important sustainability issues are considered enough when designing new technologies, such as these emerging peer-to-peer digital currencies, and the public ledger known as the blockchain, which underpin cryptocurrencies like bitcoin.

On top of that, alternative solutions like the one being proposed by the IoHO point to the future value of human “biological labor” and what it could be worth in a world where human jobs might be automated away soon. Might that mean we can look forward to being relegated to the level of heat-producing batteries someday? It’s not a pleasant thought, but the question has yet to be definitively answered.

Read more over at the Institute of Human Obsolescence.