What They Are and Why You Should Care – InApps 2022 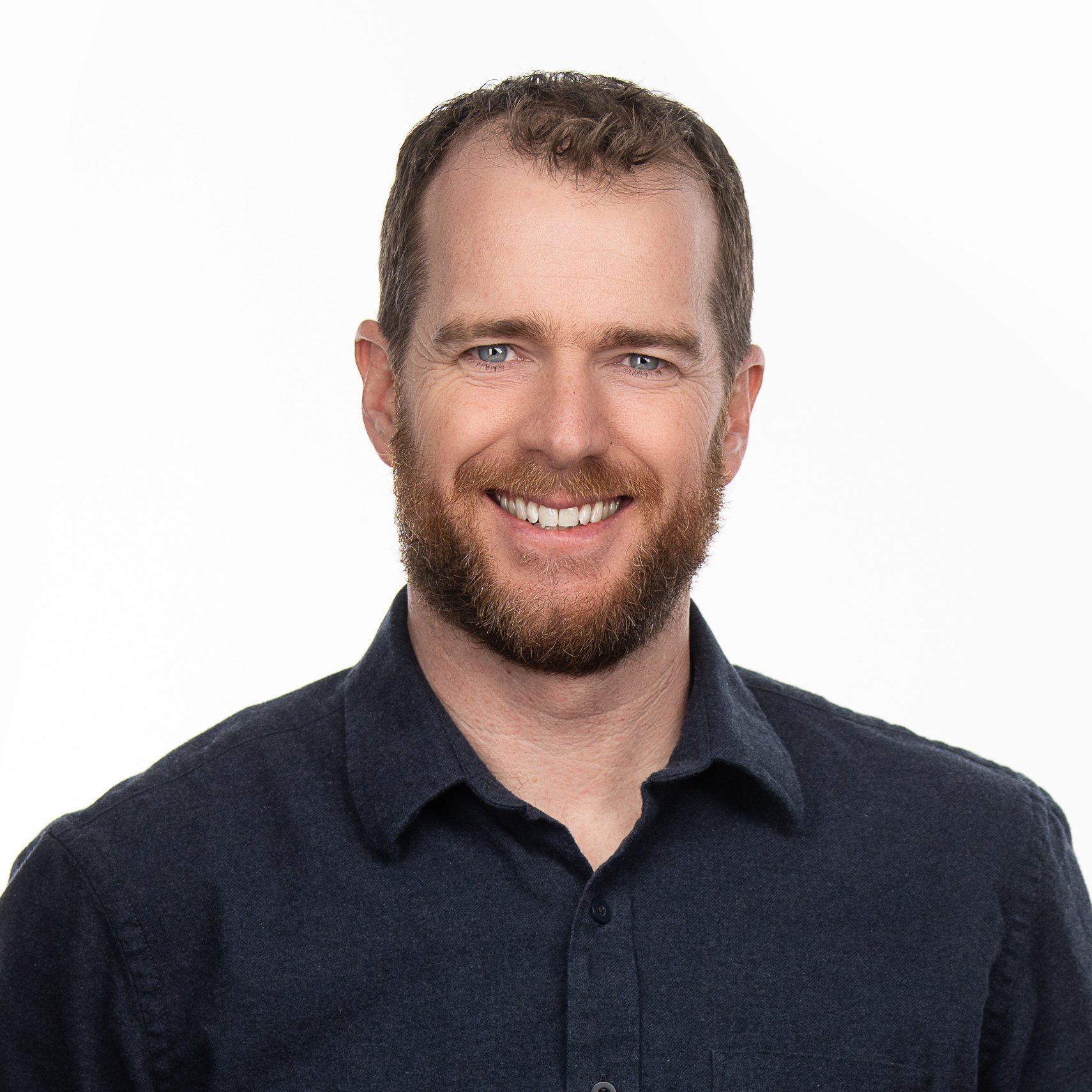 Containers have taken their place as one of the most powerful paradigms for application development in use today, and, accordingly, the adoption of containers is on the rise. Up to this point, the organizational focus of container adoption has been primarily on the infrastructure side, with highly specialized infrastructure personnel charged with driving the process. But now that the container market is maturing (Docker and Kubernetes are 8 and 7 years old, respectively), the organizational focus is beginning to “shift left” to what developers can do in the design phase to make containers more efficient, resilient and secure.

Read More:   Update TNS Research: How the IT Landscape is Shifting to Accommodate Containers

Much has been written about best practices for building containerized applications, including by the pioneers of containers, Docker and Google.  Widely accepted best practices can be organized within five key themes:

As is so often the case with “ideals,” these best practices are broadly agreed upon and succinctly enumerated, but much easier said than done. Unfortunately, most organizations find it difficult to implement container best practices at scale.

One of the common pitfalls organizations make is to succumb in practice to the misperception that minification of containers IS container best practices. Without a doubt, an outsized amount of time and energy is spent thinking about reducing the size of a container image (minification), and with good reason. Smaller images are safer (smaller attack surface); faster to push, pull, and scan; and just generally less cumbersome in the development lifecycle. That’s why “shrinking a container” has become a common subject for blog posts, video tutorials and Twitter posts. It’s also why the DockerSlim open source project, created and maintained by Kyle Quest, is so popular. It is best known for its ability to automatically create a functionally equivalent but smaller container.

Another common tactic for container minification could be described as “The Tale of Two Containers.” In this approach, developers first create a “dev container” comprising all the tools they love to use for development (such as Ubuntu, Python, package managers, shells, curl, vim, etc.). Then, once development is complete, developers convert their “dev containers” to  “prod containers,” typically by replacing the “heavy” underlying base image with something lighter and more secure (such as Alpine Linux).

Of course, minimization is just one subset of the broader category of container optimization. Other ways to optimize containers include (1) constructing container layers in a way that takes advantage of Docker caching mechanisms to reduce build times and (2) linting of Dockerfiles for basic security protocols.

To be sure, minification or the broader category of optimization are both important, but neither are sufficient to truly implement container best practices at scale. A more comprehensive and standardized approach to best practices is needed.

We Can Do Better: Using Automation to Implement Container Best Practices at Scale

What we don’t want to do is give developers a bunch of new stuff to do or introduce another tool to an already long toolchain. That’s not shifting left. And it’s not sufficient to simply have DevOps or DevX teams handle all container-related issues. Large companies can afford to have teams of platform engineers monitoring and updating containers, but most companies will never have enough DevOps resources to make that viable.

This dichotomy is fairly common in the lifecycle of new technology: talent/expertise and the development of best practices typically lags behind in comparison to the adoption curve. It’s a pattern that has certainly been clear with containers and cloud-native practices.

The good news is that the container ecosystem is mature enough now to know what approaches and practices are right and worthy of standardization and automation. We can find consensus on the best ways to make containers as performant as they can be: as fast, easy to build, easy to debug and easy to deploy as possible. Organizations are also recognizing the importance of a more holistic rather than compartmentalized approach to containers, with a deeper awareness of how critical the team experience is to capitalize on the benefits of container adoption. The time is right for Container Best Practices — CBP — to come into its own.