API solutions provider WSO2 has added a number of new functionalities to its API management platform with the release of WSO2 API Manager 4.0, to better support organizations that rely on APIs as a conduit to manage data,  microservices, compliance and other mission-critical tasks.

A key feature of the API Manager 4.0 release is support for event-driven architectures (EDA) with the AsyncAPI specification — an open-standard API format for event-driven APIs — which Newcomer said is a “first to market” for any vendor in this space.

“Organizations have existing services but they need a rapid mechanism to integrate these services into useful, consumable digital products,” Newcomer said. “At the same time, they must create new services and products to stay competitive in today’s business environment.” 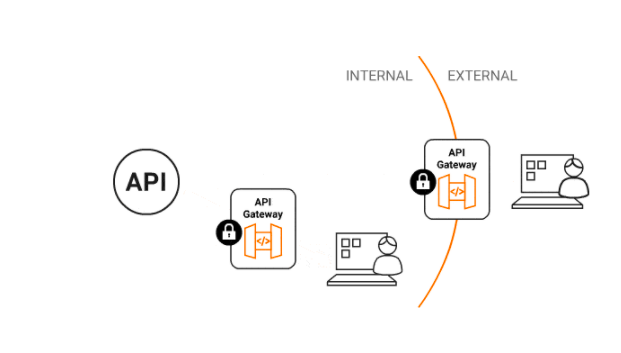 By combining WSO2’s API Manager and Enterprise Integrator — a hallmark of the release — organizations can rely on API Manager 4.0 to “more easily integrate different digital services, create [better] APIs and expose them with quality of services in a seamless manner,” Newcomer said.

He also emphasized that with WSO2’s support for the AsynchAPI spec, now customers have more automated control to publish and manage request-and-response and event-driven APIs, which Newcomer said are important for reacting to business state changes. Examples of state changes include receiving new orders or receiving alerts for items being out of stock.

Prior to the integration of AsyncAPI, “customers were typically hand-coding their own EDA APIs, or using a proprietary mechanism,” Newcomer said. “The AsyncAPI spec represents a significant step forward for the API industry since it provides a standard way of defining event-driven APIs,” Newcomer said.

The release also includes what Newcomer described as “lightweight integration functionality” for connecting APIs to a wide range of applications and data sources. A streaming interface for moving data to cloud-based data stores are an example of what the API Manager 4.0 can now provide, he said.

There also is a new API revisioning feature WSO2 to allow developers to update and test APIs without interrupting operations or deployments — which Newcomer described as “something very interesting to me.”

“In addition to the previous support for version control, API revisions let developers try out a new revision of an API without having to change the version number — assuming it’s a small enough change, of course — and revert back to the original API if the revision doesn’t work out for some reason,” Newcomer said. “I’m really interested to see how this will be used to help developers manage all the API change requests they continually receive.”

Other new capabilities that API Manager 4.0 offers that the communicated include:

According to a report by analyst firm Forrester, API providers such as WSO2 — as well as Software AG, Google, IBM and Axway — “lead the pack.” Organizations are increasingly relying on API strategies to advance their business strategies with microservices architectures running on cloud native environments. API vendors’ “ability to support a broad base of technology and business innovation will dictate which providers lead the pack,” the report authors Randy Heffner with Christopher Mines, Abigail Livingston and Kara Hartig wrote.