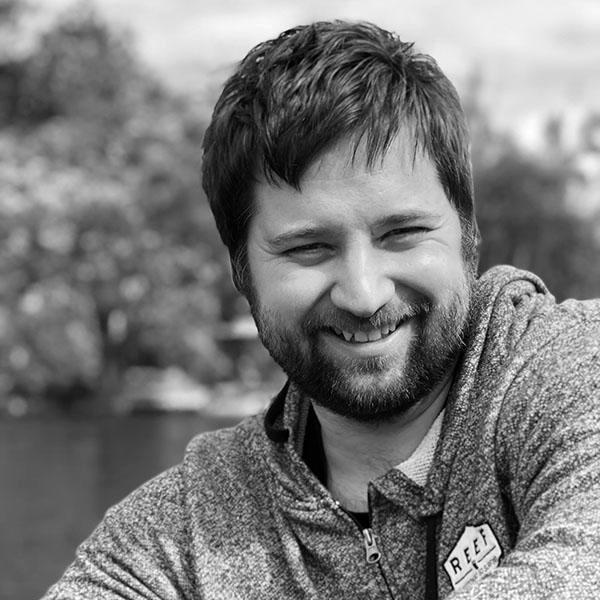 Jakub Pavlík is director of engineering at Volterra, where he is building cloud services for modern applications using Istio and Kubernetes. He previously served as co-founder, CTO and chief architect of TCP Cloud (acquired by Mirantis in 2016). Jakub and his team worked several years on the IaaS cloud platform based on OpenStack-Salt, Kubernetes and OpenContrail projects, which they deployed and operated for global large service providers.

More organizations are evaluating the move to a cloud native environment. There are many factors driving this trend, but at a high level, three primary benefits stand out: quicker app development, greater scalability and less vendor lock-in.

First, the development cycle is faster for cloud native apps than legacy apps because of greater automation and the ability to leverage highly distributed services as well as continuous integration. Second, with cloud native apps, it’s much easier to scale to hundreds or thousands of services. Cloud native apps can better handle a heavier load and grow rapidly. Third, cloud native apps can be easily moved between cloud providers, so organizations are not locked into any proprietary hardware or technology like they are with traditional on-prem apps.

Cloud native environments provide major advantages. But transitioning from legacy apps to cloud native apps is not easy. It’s a long process that requires patience and planning. Many organizations suffer setbacks and unmet expectations when they try to rush this process. To avoid these problems and make these transitions as smooth as possible, any enterprise moving to cloud native apps must consider the following five tips.

When transitioning to a cloud native approach, it’s always best to start small. Organizations need to consider all the services and dependencies of a given app before moving it to the cloud. For example, certain components of an app could depend on an outbound email service or a database. When an enterprise is going cloud native, they need to be sure that all the components of an app can work with both legacy technology and cloud technology to avoid interruptions or breakdowns. Because of this, it’s best to begin with simpler apps that rely on fewer services and dependencies.

Low-risk apps are an ideal starting point. Low-risk apps can be broadly defined as apps that aren’t highly distributed, don’t need to be synced often and don’t use much user data. For example, any caching app would be considered a low-risk app.

Beyond simplicity, there are certain apps that are a better fit for going cloud native than others. Once an organization has started with a few low-risk apps to get their feet wet, they need to identify and prioritize apps that will provide the most value as cloud native. Generally speaking, there is one type of app that benefits the most from being built as cloud native: Stateless apps.

Stateless apps include most web-facing apps, which can be readily accessed by end users through the public internet. This type of app experiences rapid increases and decreases in usage. Because of this, they need to be scaled rapidly. As noted above, it’s much easier to scale a cloud native app than it is a legacy app, so stateless web-facing apps benefit tremendously from becoming cloud native. Moreover, these tend to be fairly easy to build as cloud native.

Just as there are optimal apps to take cloud native, there are also poor candidates. Any app-based heavily on a proprietary hardware technology, such as an enterprise database, isn’t a good fit to go cloud native. Large databases can’t really be moved anywhere: they typically cannot even be virtualized and must run on underlying vendor hardware. Another example is mainframe applications, which are still common in the financial services vertical. It’d take a massive effort to make a mainframe app cloud native and it’s simply not worth the trouble.

Organizations must understand that it’s not feasible or beneficial to take all of their apps cloud native, and that certain legacy apps should stay where they are. However, after enterprises successfully migrate to a cloud native environment, they often find that some of their remaining legacy apps no longer provide much value. Those applications are then simply retired.

Involve all Teams and Embrace Collaboration

Successfully executing a process as complicated as cloud native app adoption requires the involvement of many different teams. Organizations must include their developer, DevOps, NetOps and SecOps teams. Furthermore, these teams must be on the same page at every step and able to collaborate and communicate openly. Some enterprises think they only really need developer and DevOps teams to drive cloud native app adoption. As a result, they end up with unsecured, poorly performing cloud native apps, if they even get that far.

Like any new trend in enterprise tech, the move to cloud native environments will come with a healthy amount of disillusionment from companies that took the plunge, didn’t plan or execute properly and suffered major issues as a result. Adopting cloud native apps will never be quick or easy. But by heeding this advice, organizations can avoid most of the common hurdles.

Always start small with simple, low-risk apps to get accustomed to the process. After that, identify the apps that are the best fit to take cloud native and skip the ones that aren’t good candidates. Be sure that developer, DevOps, NetOps and SecOps teams all have an equal stake in the project. Finally, get comfortable with a good service mesh technology to ensure you can secure your cloud native apps.