Cloud native software development utilizes a cloud operating model to build and run scalable applications in a modern distributed environment. Most of the cloud native technologies used to design and create applications are constantly evolving. That’s why in this article, we’re going to focus on giving a bird’s eye view of the critical aspects to consider before creating cloud native applications.

Start with Modernizing the Application 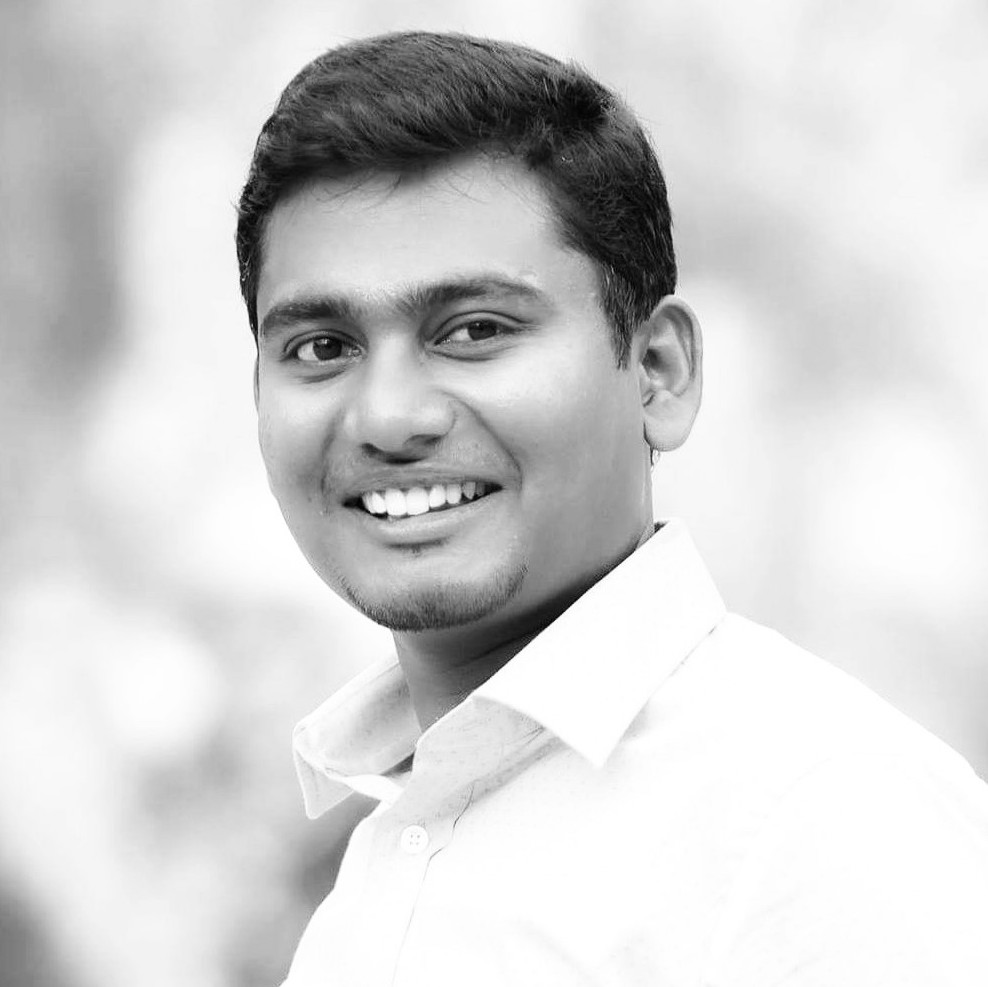 Subash Natarajan is an associate director of digital consulting and engineering at NTTDATA; He has over 10 years of experience helping enterprises to connect their business objectives with IT strategy by weaponizing cutting-edge technologies.

Each application has its own resource requirements, intrinsic characteristics, and dependencies; therefore, all these peculiarities must be considered when optimizing the application for cloud native.

Regardless of which cloud migration strategy we adopt, one thing is certain; the application transformation process will be challenging. The application capabilities and its code have to be sliced into multiple logical units that give way to microservices architecture and its patterns.

Since this is an overwhelming and costly process up-front, the question you may be asking yourself is, is it worth the effort? In many cases, the answer is YES; the value derived from creating cloud native applications far outweighs the investment in time and money. Some factors:

The ability to deploy applications with faster development cycles also opens the door to more flexible, innovative, and better-tailored solutions. All this undoubtedly positively impacts customer loyalty, increases sales, and lowers operating costs, among other factors.

As we mentioned, microservices are the foundation of cloud native applications. However, their real potential can be leveraged by containers, which allows them to package the entire runtime environment and all its dependencies, libraries, binaries, etc., into a manageable, logical unit. Application services can then be transported, cloned, stored or used on-demand as required.

From a developer’s perspective, the combination of microservices and containers can support the 12-Factor App methodology. This methodology aims primarily to avoid the most common problems programmers face when developing modern cloud native applications.

The benefits of following the guidelines proposed by the 12 Factors methodology are innumerable. The following is a list of the most notable ones.

Application modernization is an exciting topic. There is certainly a lot to talk about from the Modern Application Development (MAD) approach, through the steps necessary for adopting cloud technology and the benefits that modernization brings to the business. However, equally important for cloud native applications are other aspects that we have mentioned superficially, such as embracing DevOps and Automations, which we will discuss below.

Embrace Everything as Code

In the previous section, we established that using microservices is crucial to create real value from modern applications. However, it is also equally important to embrace automation practices out-of-box in cloud native developments. The idea behind adopting such practices boils down to optimizing the modern application development process from a holistic perspective, benefiting all parties involved, both users and developers.

The ultimate goal should be to achieve  Everything as Code (EaC). You can imagine EaC is an evolution of Infrastructure as Code (IaC) that encompasses infrastructure, platform, and the application code base. This approach allows both software and hardware to share key advantages such as:

The possibility of implementing automation at all levels through the use of Continuous Integration & Continuous Delivery (CI/CD) tools is possibly the most important value of cloud native applications. This is because all the benefits outlined in the previous section, scalability, fast cycle development, enhanced security, flexibility, and lower operational costs, derive from adopting Agile and DevOps principles.

One of these benefits, in particular, is becoming increasingly important is security. According to recent studies, over 16,00 attacks on the container and cloud native platforms occurred due to manual handlings. This alarming figure further highlights the importance of implementing the security best practices through automation. Also, the shift-left approach (SecDevOps) in CICD process enables security testing’s in earlier stages of the software development lifecycle to help ring-fence the vulnerabilities at early phase developments.

Traditionally, developers are more focused on the code-first rather than the API-first approach/development, which may not work for modern app development today. So, the first order of business should make your target developers start with API development and then build the software products on top of it. This approach will help developers saving a lot of work/time while laying down the foundations for modern and distributed applications.

As mentioned earlier, the Twelve-Factor App states in several of its principles that applications should be designed by separating/distributing the services and running each feature as an autonomous mini-application, so-called microservices. And ultimately, this makes individual microservices relying heavily on APIs to interact with each other effectively.

From the growing popularity of modern and microservice app development, it is explicit that APIs are becoming more crucial, and developers need to treat/practice APIs as their first-class citizens. In other words, by practicing the API-first approach, developers can now reap the full benefits from microservices patterns and enable their applications to get consumed by the broadest range of systems in the API economy.

In short, the possibilities of this approach are endless. Not only does it facilitate communication between users and the application through the use of an APIs, but it also facilitates communication and automation of internal processes.

In this article, we have highlighted the key points that characterize the cloud native approach to software development and deployment, basically, the modernization of applications and the implementation of everything as code in a broad sense, which implies automation, process visibility, and collaboration.

Even though each business may have its own approach to creating true value from cloud native, the most important thing is to take action since the alternative (doing nothing) puts at risk the ability to face the challenges that are to come.