On today’s episode of InApps Makers, we caught up with Docker technical staff member Patrick Chanezon at CloudNativeCon + KubeCon EU. As technology continues to evolve, more devices than ever are being connected to the internet via software. Running that software are applications backed by tools such as Docker’s containerd. As a part of its continued quest for simplicity, Docker began the process of extracting containerd out of the Docker codebase to enable its use with Kubernetes, independent of the rest of the Docker suite. We also discussed how the community’s evolution has and will continue to impact the container ecosystem, and what’s next on containerd’s project roadmap.

Docker’s Quest for Simplicity with the Evolution of Containerd

0:57: Exploring the context of Docker’s core mission in relation to containerd and the evolution of container technology.
5:42: What is containerd?
8:37: How containerd is making more complicated things possible.
9:44: OCI’s impact on containerd.
11:32: Exploring the influence this has on how Docker offers Kubernetes to its customer base.
13:36: How should customers and the community view containerd moving forward? 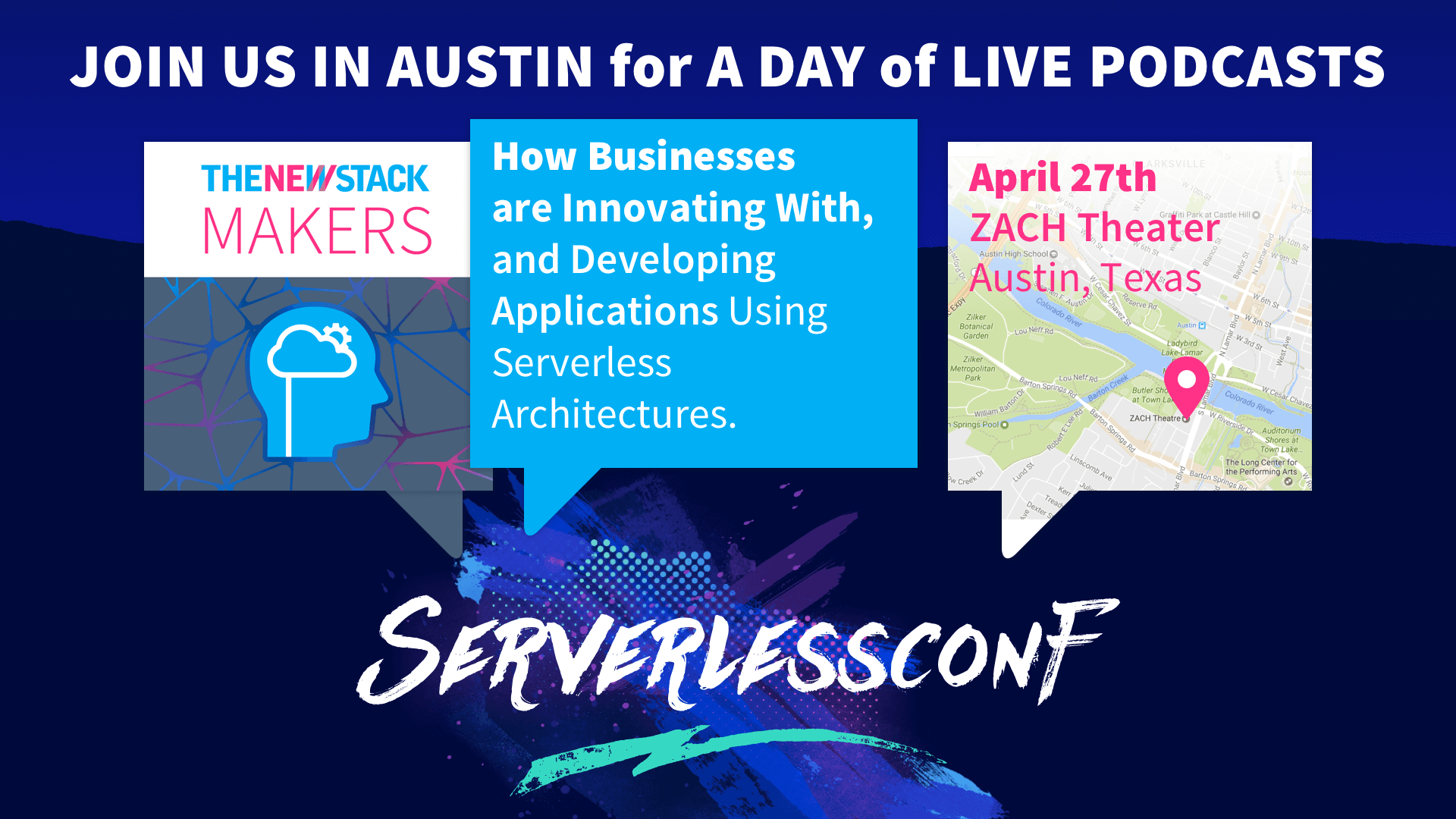