Getting To Know About Artificial Intelligence in 2022 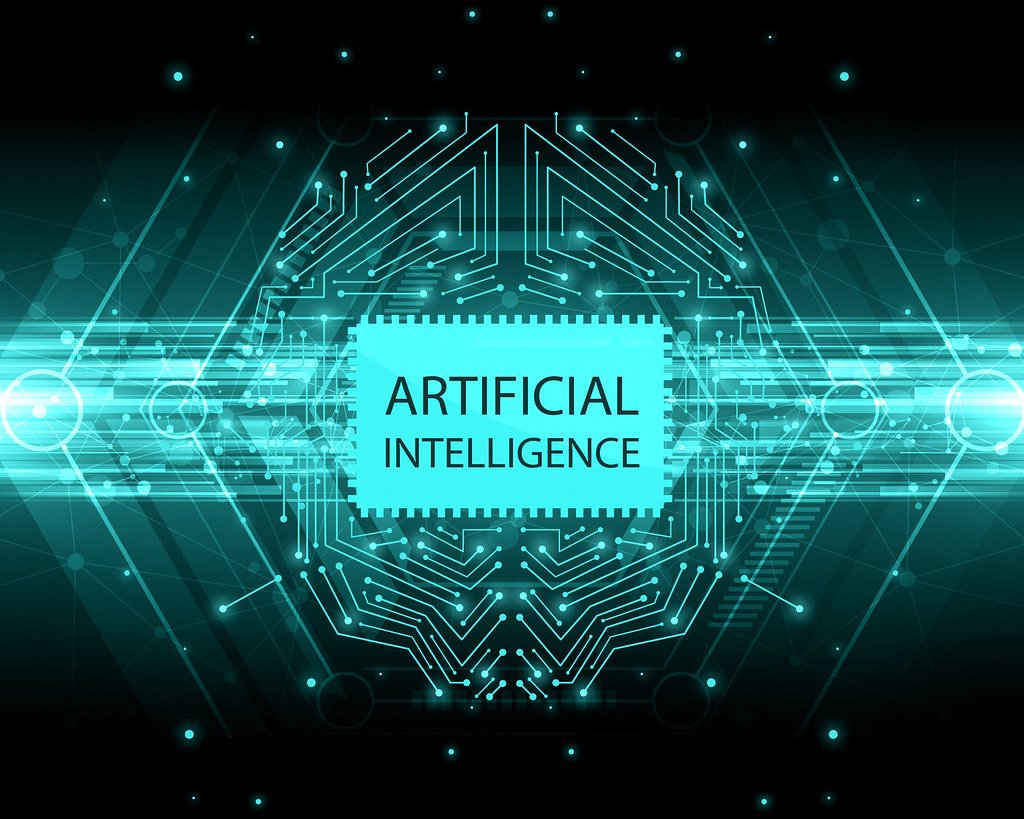 Artificial Intelligence is mounted over the years and today if we look around we are surrounded by the same. From Alexa to google assistant, artificial intelligence made our life much easier than it used to be earlier.

A Little Background About Artificial Intelligence

Around 1950 Alan Turing published ‘Computing Machinery and Intelligence’ which gave the proposal of simulation Game – an idea which says, can machines think? And this idea is named as Turing Test. In 1959 a person Samuel brought out the word Machine learning which clarifies that a person who develops the program may lose a game to the program itself. The program is capable to win against the creator of their existence. Artificial intelligence focuses on learning, Reasoning, decision making, and the Turing test checks the consciousness and decision-making ability in machines.

AI basically has two categories, one is narrow or weak AI and the other is strong or general AI. Let’s know a little more about these two.

AI has a purpose to act very smartly on a narrow task. AI is used for narrow purposes like face recognition feature or finger-print sensor. For instance, Siri, Google Assistant, Alexa.

Strong AI is no less than a human mind and can work as the real human mind does. General  AI is capable of doing every task by thinking like a human. For instance, Sophia – the human-robot was discovered by Hongkong, thinks like a human being.

Super strong AI means which is beyond the thinking of human which means a machine can do something which a human can not even think of. For instance, VIKI is a supercomputer developed by USR – a robotic company. VIKI means Virtual Interactive Kinetic Intelligence and Viki is an extremely efficient supercomputer. The latest development is that a company named Hanson Robotics created a humanoid that looks exactly like a human being and the name of that robot is Sophia. Sophia is able to recognize facial expressions and voice and can even communicate through artificial superintelligence.

Natural language Generation(NLG) is basically a process that converts data into written language. Its main purpose is to generate content from the data without human guidance. There are many instances where NLG can be used, it can generate business reports based on a dataset. As we know, ECommerce is at its peak and everybody wants different and attractive things. With the help of NLG, it can create landing page content and a description of the product as well.

Artificial intelligence can work more efficiently than humans do. Elon Musk owner of the tesla group invented self-driving cars that are dependent on artificial intelligence. According to the latest report, he said that in the near future, there will be cars which are level 5 autonomy with no geofence which means that level 5 cars can drive anywhere in this world with no limitations.

Chatbots are recently used by every online platform to take an overview and resolve the queries of the client and give them the best services.

Manufacturing sectors spent $2 billion on intelligence ideally because the machines work so efficiently with minimum wastage of resources that keep the companies up in the game. Be it is virtual reality or nanotechnology they always try to keep up the game by investing in this technology.

By the Year 2030, Education is going to be in a different place than it is now, earlier people have to go to get their education at different places like educational institutions, but today there is a lot of quality education available on the online platforms. From personalized classrooms to satellite coaching its all because of intelligent solutions. Education is evolved throughout the years and AI has a great role in providing the best of quality to the potential students and those who are studying can have access to all the content that is widely available in the market.

The health sector also spends about $1.7 billion every year on intelligence solutions.  There are so many machines that can diagnose any disease in a span of minutes which helps in saving the lives of so many people.

The tourism sector gets a boom by introducing artificial intelligence and the use of chatbots and travel assistance is quite common in use. Tourism had always been an important part of the economy but lately, it has been the most talked topic. Like there are so many travel bloggers who are promoting tourism and artificial intelligence played an important part.  According to a report by Travelzoo, 80%  of travel assistants will be robots by 2020.

The tech giants like Apple, Google, IBM Watson are the main leads in artificial intelligence. Elon musk said the self- driving cars are likely to lessen the accidents and a revolution for this era. These Marketers have launched their virtual assistants like Google Assistant, Siri and the latest one which is loved by everyone Alexa. It is so easy for people to work by voice recognition feature by using neural networks to analyze the language and follow the command.

The crime rates on the online platforms are increasing rigorously be it a transaction of money or online abusing or bullying. Trolling these days are quite common. And in monetary terms, the datasheet hacked and the personal documents of the firms are leaked so artificial intelligence plays the part by giving security to the firms. IT solutions spent a ton of money just for the security of the datasheets and important documents that are confidential.

This is also predicted that Artificial intelligence will help in
employment generation and it will lead to 50% more employment opportunities by
2030.

Artificial intelligence is here to rule the world by giving immense
comfort to the people by their intelligence solutions.