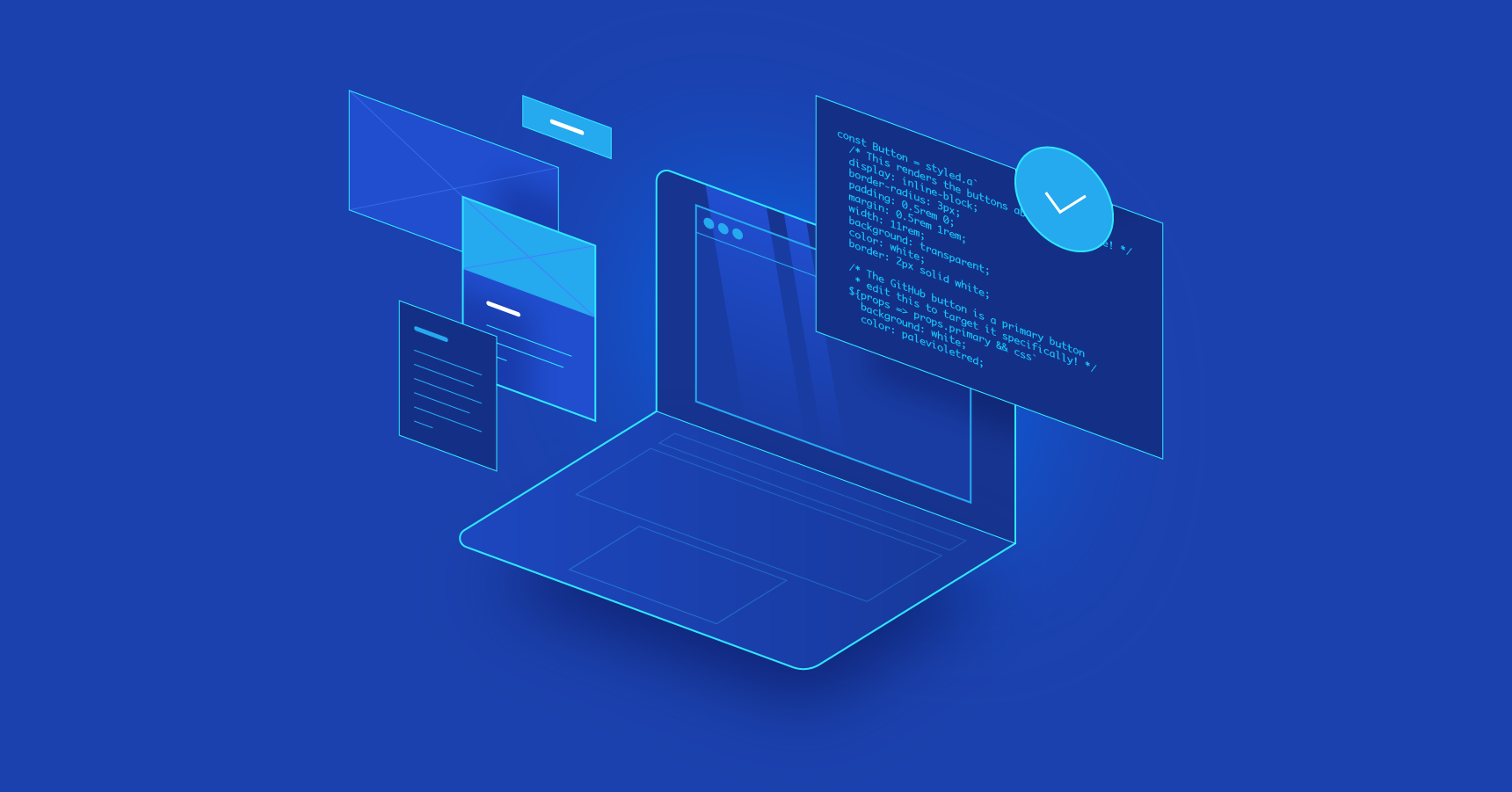 Let’s get started | How To Custom React-native Component

This command will create a react-native application with name MyApp and with typescript configured.The project structure will look like this :

Step 2 – Open the project folder in webStorm or VSCode:

You can use any IDE like WebStorm or VSCode to open the project and start coding.If you don’t have any IDE, you can download vscode from here or Webstorm from here.

Open the android folder of your react native project in android studio for writing some native code. Since the bridge involves native modules, you need to create some classes to implement different functionalities in your module. If you don’t have an android studio; then you can download it from here. Your project structure in android will look something like this:

Now, we need to create our react package class inside app->src->[your package name]. I have created a package file with the name ReactImageViewPackage.java . Now you need to return a list from the createViewManagers  method which will be the list of ViewManagers that you need for your ReactPackage. If you don’t want to create a UI component and just want to call some java methods, then you just need to create a java native module and return inside the createNativeModules  method. This is because we are going to create an ImageView in react native using native java class ImageView and Picasso.

Now we need to create our ViewManager class by inheriting the SimpleViewManager class. Here are several features that you can use inside this class like @ReactProp(name = “url”)  for receiving props from react native side. We will override this method and will return to our View from here  createViewInstance.  As shown in the code below- SimpleViewManger is a Singleton class so create all the logic inside the View Component.

Here, in this class we have inherited a SimpleViewManager<ImageView>  where ImageView is the View that we want to return on the react native side. We can use Our Own Views as well to make sure that class has inherited the View class.

Step 6 – Register your package in MainApplication:

Now we need to link our package manually to the MainApplication.java . This will add our project to react native projects. Thereby, we can import it from react native side using javascript/typescript code. As shown in the code below:

Now, you can create any number of methods inside your viewmanager class, that is- ReactImageViewManager in this case. As shown in the code below, you get the instance of the view and the value of the prop from the native side and you can do whatever you want to do with this view and variable instance.

Here is the code above- where we are getting an Instance of ImageView and a url from the react native side. So, now we are just calling Picasso to load the given url into the given ImageView.

As you can see from the code above, we have used Picasso, which is a third party library to load the image into the ImageView. As shown in the code below:

You have to add Picasso dependency with the latest version as shown in the code above, inside the  app level build.gradle file. There may be other dependencies as well but don’t remove them. This example snippet is just for the sake of convenience.

10. Here is a bonus for developers want to do more with this:

If you want to pass a callback from react native side and call it from native side, you can do it like this inside ReactImageViewManager.

In the code snippet from ReactImageViewManager above, when we receive a url prop from the react native side, we are loading the image into ImageView , and also passing the success and failure callbacks. Inside these callbacks, we are calling the emitEvent method with different arguments. EmitEvent has three parameters-

1)eventData that we can send as an argument inside our react native callback;

2) eventName is the name of the callback on react native side;

3) viewId is the uniqueId of the view in case multiple instances have been created inside of react native code.

But first we need to register our callbacks with the viewManager for that we will override getExportedCustomDirectEventTypeConstants . We will add our callBack names as    builder.put(“onEndReached”, MapBuilder.of(“registrationName”, “onEndReached”)); .

Now, put these callbacks in react native side to use them when they are triggered.

Change your interface to become like this even if you are using typescript :

Here, data.nativeEvent has the writableMap that you have passed from the Native Side.