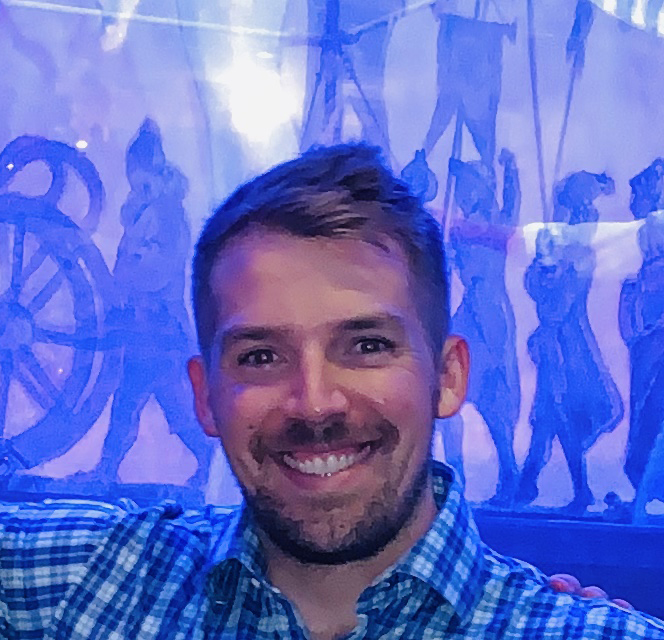 Joseph is a product marketing manager in DevOps for NetApp where he creates lively content and success stories for customers looking to become, DevOps Ready. Prior to joining NetApp, Joseph worked in product management and as a creative marketing consultant. Outside of work, Joseph spends his time in the Colorado sunshine as an active scooterist.

Bandwidth, an API platform provider, delivers voice, messaging and 911 services that affect millions of people every day. Behind the scenes, Bandwidth’s DevOps play a key role in making sure these services are delivered by innovating relentlessly to improve the company’s platform and bring new services to market faster.

Indeed, Bandwidth is changing how the world communicates, thanks largely to its DevOps teams. Some of the largest brands in the world, including Google, Microsoft, Zoom and GoDaddy, depend on Bandwidth’s API platform to help it grow and differentiate its businesses. Bandwidth’s voice network provides the highest levels of quality and reliability to millions of numbers nationwide. Industry-leading APIs enable customers to easily integrate powerful voice, text and 911 capabilities into its offerings with just a few lines of code.

“At our core, we’re a telecommunications company that provides a communication platform as a service (CPaaS),” Jeff Spahr, systems infrastructure architect at Bandwidth, said. “We specialize in enabling customers to send messages and phone calls over APIs without having to understand the complexity of traditional telco networks.”

In order to meet changing customer needs, Bandwidth’s development team continually strives to update existing products and services and bring new services to market faster. Here are a few ways Bandwidth did that to achieve its goals.

On the operations side of the business, a small team of infrastructure engineers supports a much larger team of developers and application owners. Previous manual provisioning workflows were time-consuming and didn’t scale with the needs of the business. The infrastructure team needed to enable infrastructure automation and self-service to provide a fast, consistent and repeatable experience to its internal customers.

In 2017, Spahr and his team began a project to deliver a cloud native infrastructure to helps users by implementing a container orchestration platform. “One of the primary goals of DevOps is to reduce or eliminate the friction between developers and operations,” Spahr said. “Our goal was to get out of the provisioning world, so we could focus on more interesting problems and prevent our internal customers from having to sit around waiting for resources.”

For Spahr, the first step towards DevOps was to enable infrastructure automation and abstraction through a container orchestration platform. For this step, his team chose Red Hat’s OpenShift Container Platform as its distribution of Kubernetes. OpenShift enabled Bandwidth to deploy containerized applications consistently on the premises or in the cloud.

There was just one problem: Even with Kubernetes, Spahr and his team still had to provision storage manually. To provide persistent storage to applications deployed using Kubernetes, volumes had to be pre-provisioned and introduced by the Kubernetes administrator before they could be used by developers.

“Out of the box, Kubernetes solves your compute and load-balancing automation,” Spahr said. “Storage can be more difficult. Storage automation is not solved by Kubernetes alone. That’s where Trident comes in.”

Trident is an open source storage provisioner and orchestrator for the NetApp portfolio. With Trident, Spahr and his team seamlessly integrated Bandwidth’s NetApp all-flash storage into its Kubernetes container orchestration system.

“Initially, we had planned to address storage automation in Phase 2 of the project,” Spahr said. “With Trident, we were able to solve for persistent storage quickly and painlessly. We scheduled an afternoon to get Trident up and running and we were done in less than an hour. We used that extra time to grab a beer to celebrate the quick win.”

Today, with OpenShift and Trident, Bandwidth’s operations team has fully automated the provisioning of compute, storage and load balancing for its container environments. The team can now spend less time on provisioning tickets and focus instead on the next step in its DevOps journey.

“People were able to start consuming containers immediately with little effort,” Spahr said. “It was really exciting for us on the operations side. But, to our developers, it was so easy that it was boring. It just worked.”

Developers are happier now that they can deploy resources faster and more consistently, iterate more quickly and speed up development cycles. Lab environments are entirely self-service. Tickets are a thing of the past. With the click of a button, developers can create a project or namespace and start deploying their workload.

Instead of taking weeks to begin work, developers can access containers in minutes and accelerate time to market for new products, services and features. They can also quickly push their projects live to production and self-manage the lifecycle of their containers. The result? “We’re seeing more collaboration and everyone working toward the same goal of reducing the friction between development and operations,” Spahr said. “We can now enable developers to deliver new products faster and provide value to our customers.” 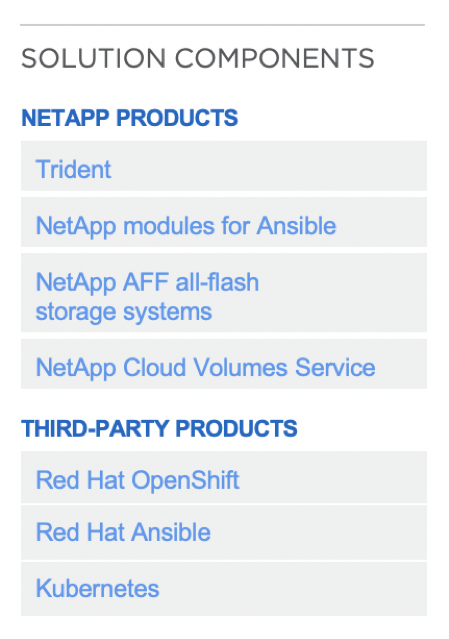 NetApp AFF all-flash storage provides the requisite speed, efficiency and reliability for Bandwidth’s container platform, which means that the infrastructure team no longer spends time troubleshooting storage performance and latency. Non-disruptive operations eliminate planned and unplanned downtime, so customer-facing applications can run with maximum availability. This is critical for customers who depend on Bandwidth’s services for timely communications and critical emergency services.

Next up, Bandwidth has already begun deploying Trident with NetApp Cloud Volumes Service for AWS to provide the same experience to developers regardless of where the data actually lives — in the cloud or on-premises. With Cloud Volumes Service, the operations team can take advantage of enterprise data management features, such as NetApp Snapshot copies and clones, while choosing a storage environment that provides the best balance of speed, security and cost to the organization.

Bandwidth has largely begun its digital journey by incorporating Kubernetes and cloud native into its operations, both for development and infrastructure management. Automation also plays a key role for storage, as well as for its entire development and deployment pipelines, thanks largely to its adoption of Trident and OpenShift. But in many ways, Bandwidth’s journey is only beginning.