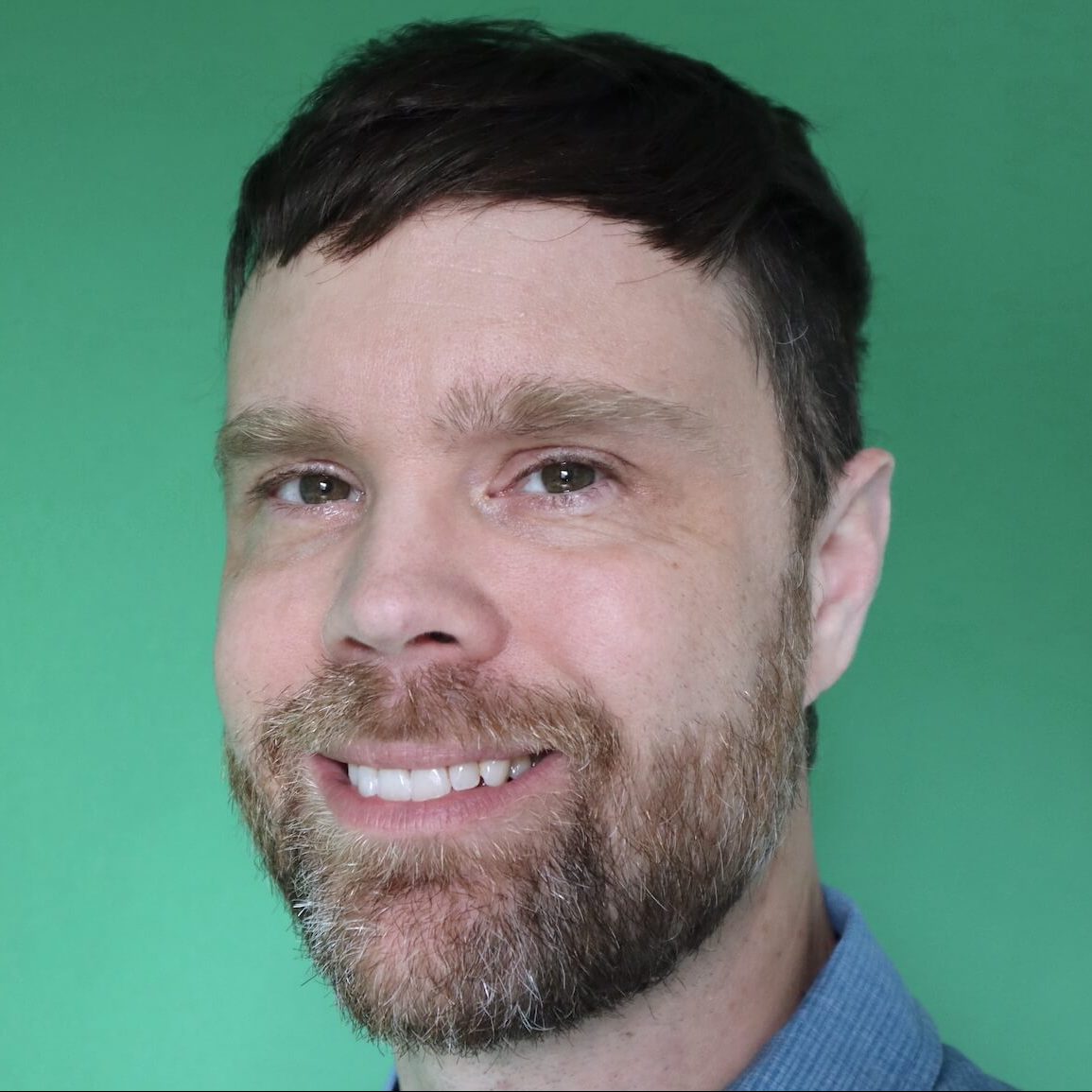 Eric is a field engineer for Solo.io. He loves to think big picture about software design and how technology can solve business problems. In the past, Eric has led workshops on topics such as Kubernetes, Java and domain-driven design. Additionally, Eric is a published author through O’Reilly and has presented globally at technical conferences.

The options to run Kubernetes at a discount on Amazon Web Services, Azure, and Google Cloud are confusing and ultimately riddled with hidden costs. Additionally, many free credits are temporary. One major benefit of Civo — the cost is fixed and simple to understand. As a learner or tinkerer, you want to keep the costs minimal, under $1 per day if possible.

This article will demonstrate a solution (available on GitHub) for running a full-blown GKE cluster on Google Cloud with a goal to keep the costs under $1 per day. The cluster has three nodes, six cores, and 24GB RAM and is large enough to run nontrivial workloads to learn the critical skills on how to scale applications on Kubernetes.

You can easily deploy the Cheap GKE Solution by using the instructions in the GitHub repo and the provided Terraform configuration. It’s as easy as running terraform init and terraform apply after setting your Google Project ID.

By leveraging steep discounts on Google Cloud, one can achieve over 90% cost savings on running one GKE cluster all-inclusive. Here is a cost-comparison table:

As you can see, at $24 per month, the Cheap GKE Solution is less than half the cost of a comparable Civo deployment, provided that you use minimal data egress. However, you should examine the information for Spot VMs on the Compute Engine Pricing page to see how your referred region compares. us-west4 is currently the cheapest region with asia-east2 being slightly more expensive.

To help understand and predict charges for running the Cheap GKE Solution, here is the cost breakdown per GCP SKU on a daily basis. Data processing charges apply to external service calls from GKE, such as pulling images from Docker Hub. If you pull images frequently, using Artifact Registry is advised to keep NAT Gateway Data Processing charges low.

Benefits of the Cheap GKE Solution

OK, so you can run a genuine GKE cluster at minimal cost with the Cheap GKE Solution. What are some of the things that you can do with this cluster given that it has a nontrivial six core and 24GB of RAM?

By having a larger cluster with more CPU and RAM, new doors open up to learners and tinkerers on workloads they can feasibly run on their Kubernetes cluster.

Drawbacks of the Cheap GKE Solution

Details on how the Cheap GKE Solution works are heavily documented in the GitHub repo. There are four primary drawbacks that you should remember:

As I stated previously, the Cheap GKE Solution is primarily for learners and tinkerers of GKE. While the cost savings are great, there are significant drawbacks to keep in mind when operating the cluster.

The provided Cheap GKE Solution has a scalable pricing model. You could, for example, run a six node, 24 core, 96GB RAM cluster for about $100 per month. The more nodes that you run, the less likely you will be severely impacted by concurrent node replacements. For a super-savvy startup that is great at building fault-tolerant applications, using the Spot VM nodes is very appealing. You can also combine with non-Spot VM node pools for handling stateful workloads. So, the Cheap GKE Solution may provide some compelling ideas for those under tight budget constraints that are willing to accept the risks.

Give the Cheap GKE Solution a try using the instructions in the GitHub repo. If you let it run for a few days in its own Google Cloud project, it will be easy to examine the cost of running the cluster. Provided that you only have one GKE cluster running, you can expect to have a great Kubernetes cluster for under $1 per day.