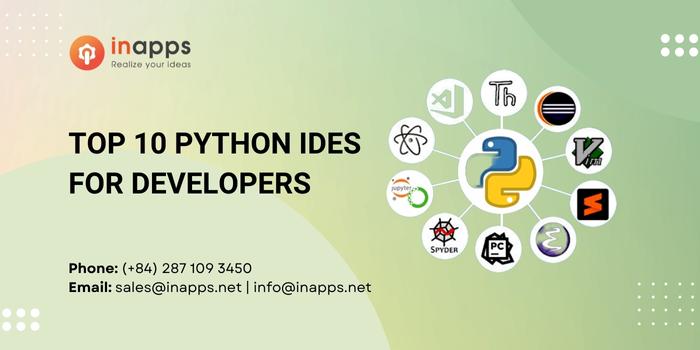 Whether you are new to the world of programming or you are already a seasoned professional, you need an IDE (Integrated Development Environment) to demonstrate your programming skills and abilities. An IDE is a tool that comprises popular Tools of developers into one user-friendly GUI (Graphical User Interface).

An IDE primarily comprises a source code editor that helps to write software code, a compiler/interpreter, a debugger, a code profiler, and many such features. Also, it has a debugger, a method for testing other programs.

It offers automation tools that make it simpler for programmers to conduct manual tasks such as selection, integration, and deployment elsewhere.

Let us first start discussing the Top 10 IDEs available for developers in 2022.

This Python scripting tool is developed by JetBrains and can run on various operating systems. It is among the pioneering IDEs that enables developers to build Python plugins using different PyCharm APIs.

You can produce maintainable and clean code with this IDE, primarily due to its smart assistance features. It has automated functionality that helps you save time and simultaneously improves your efficiency.

The community version of PyCharm is fascinating since it has various characteristics, including syntax highlighting, auto-completion, and verification of live code. The premium version, such as Django, Flask, Google App, Engine, Pyramid, and web2py, has additional features such as full database management etc. 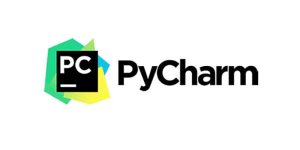 This IDE is written in Java but you can always make use of Eclipse to install the 3rd-party Pydev plugin for use on Python.

It is is free, platform-independent, and facilitates the Eclipse universe with outstanding authenticity. It makes use of advanced inference techniques to offer components such as code completion and many more. The IDE also gives you access to the following features: debugger, Django, an interactive console, basic syntax highlighting, code coverage, etc.

This open-source cross-platform IDE is a default language that developers can quickly locate on Python without any extra configuration or installation. Because of its Python-integrated environment, it enjoys a reputation as one of the top Python IDEs for developers in 2022.

And for its compact and simple to comprehend features, many beginner-level developers and educational establishments use IDLE for training; you can create projects such as simple web scraping apps, game development for web browsers, and office automation.

Since the capacities of IDLE do not match advanced projects, once you understand the basics, it is often beneficial to move to a more advanced IDE.

With the largest number of contributors on GitHub, VS Code is a popular Microsoft project. This project has enhanced the prominence of Microsoft and established it as one of the biggest community tech players. In this scenario, one may introduce a new language to the environment like Python. To tailor it to the environment, quickly download and install the matching plugin.

Visual Studio Code is optimized with enhancements such as an efficient code auto-completion engine (IntelliSense) integration, a debugging console, and a server command launch terminal. All in all, it is very well built, and its key benefit is that it provides an extension-based architecture.

Is spyder a good IDE for Python?

SPYDER is also one of the largest players in the IDE market. It’s a great compiler for a python. It is popular for Python Development.  It was primarily designed for scientists and researchers to offer a strong scientific environment for Python. It offers an advanced stage of features for editing, debugging, and data exploration. It is very scalable and has a strong system of plugins and an API.

A developer may also use it as an extension, as SPYDER uses PYQT.  Spyder has fundamental features such as syntax highlighting and auto-completion, and several libraries of scientific use such as Matplotlib, Numpy, IPython, Scipy are also integrated. It’s open-source and absolutely free and comes with an easy installation policy. 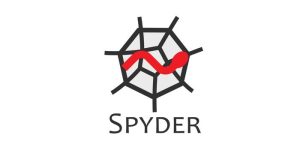 THONNY is an IDE produced by the University of Tartu in Estonia. It was primarily developed to make things simpler for Python enthusiasts by offering an easy, lightweight IDE to them. That being said , it’s a lot like a beginner’s kit, only with some of the most fantastic features. Therefore, this software is absolutely perfect for beginners who want to begin programming and development in Python and thus may not be appropriate for development professionals at all.

All elements that can confuse beginners are separated from the user interface. So, it can be considered as a well-thought-out instructional program for beginners who want to grow rapidly, comfortably, and easily in Python. 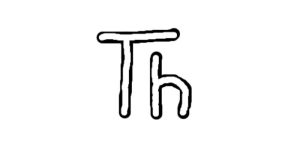 Wing is a uniquely engineered Python multi-platform IDE. It is simple to use and has different features, allowing developers to easily execute interpretation and debugging tasks.

The Wing Pro is a free trial edition with full commercial use features that allow experienced developers to test the functionality of the language before purchasing it.

The Wing Personal edition is a paid version, but for enthusiasts and learners it has a free version with reduced features. The Wing 101 edition is also charged, but for coding newcomers it comes with a simpler free kit. 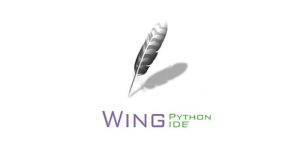 Most features of a simple IDE are found in Atom. Syntax highlighting and auto-completion are some of its top features. The creators of Atom work on integrating key languages such as Rust or Go. Atom is moving in the right direction in enhancing its efficiency,  and developers are pretty attentive to the community’s needs and views, seeking to make the user experience more satisfying.

In an effort to reduce latency, there are changes in the waiting time for the program to open and minor improvements in the time needed for essential calculations. Currently, in the following days, ever more progress is predicted.

The highly configurable interface is among the main reason that has led to the growth of the Atom. It is possible to change it all, from the interface to the core functions. This very beneficial initiative, on the other hand, has become one of the issues at the root of the latency of the program. All in all, Atom continues to remain a very useful and effective IDE and all of us are looking forward to new updates to the program. 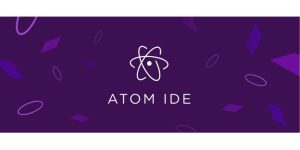 Eric is efficient and is strong in Python IDE and editor features that are generated in Python itself. Eric may also be used for everyday functions or for advanced developers.

It is based on a cross-platform QT toolkit integrated with the powerful Scintilla editor. Eric has an integrated plugin system that offers the IDE features with an easy extension.

Rodeo is among the finest python IDEs generated for activities related to data science, such as collecting information and data from various tools and even mapping problems.

Cross-platform functionality is supported in Rodeo. It can be used in an immersive way as an IDE for experimenting.

It provides all the functions needed for data science or machine learning activities, such as data loading and some form of experimentation.

Python is among the major programming languages for designing websites and apps, scripting, and AI.

The Integrated Development Environment (IDE) is a toolkit used to design various components of software, such as selection, integration, and deployment.

In this article, we tried to cover some of the most important Python IDEs that will come in handy for Python developers in 2022.

Visual Studio Code (VS Code) is an open-source environment developed by Microsoft. It is considered to be one of finest Python IDE for Windows that can be used for Python development.

An IDE, or Integrated Development Environment, allows the various facets of composing a computer program to be consolidated by programmers. IDEs improve the productivity of programmers by integrating common software writing tasks into a single application: source code editing, executable creation, and debugging.

Spyder is more lightweight than PyCharm just because PyCharm has many more plugins that are downloaded by default. Spyder gives you access to a larger library that you download when you install the program with Anaconda. But, PyCharm can be a bit more user-friendly because its user interface is customizable from top to bottom.

It adds code completion for python files, python debugging support. Source code can be downloaded from the codeblocks-python on github.