Database proliferation can be a problem in the enterprise, and with different NoSQL and SQL databases being set up to handle different workloads. How does one develop a useful synthesis of data from multiple sources, without resorting to setting up an entire data warehouse?

One company that aims to help enterprises better manage the data is Oakland, Calif.-based startup Cloud9 Charts, which offers database Analytics-as-a-Service offering aimed at getting from raw data to insights quickly. 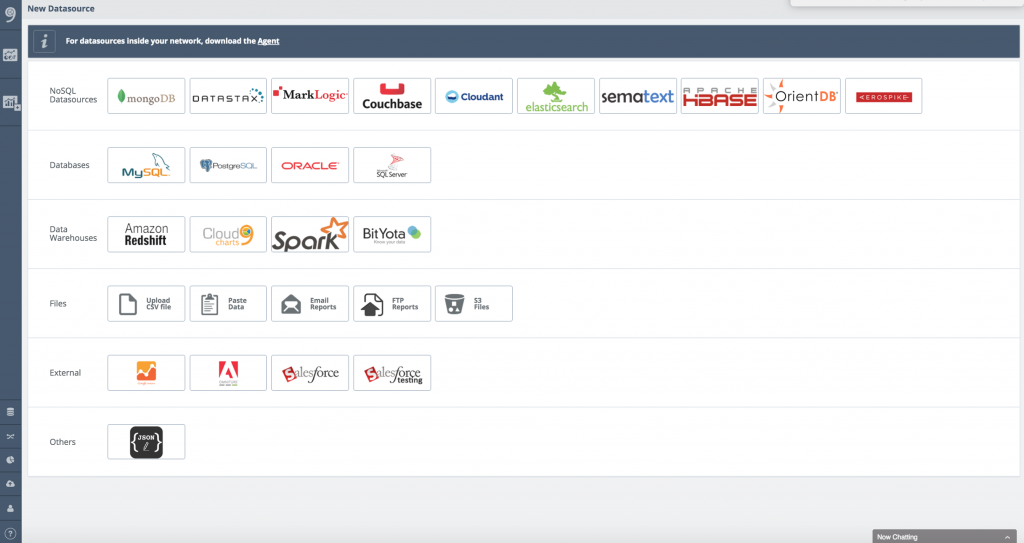 The company has recently come out of stealth mode, after an unpublicized round of angel fund investment last year.

“We’ve gained traction organically, so it’s time for people to know more about us,” said Jay Gopalakrishnan, founder and CEO. Gopalakrishnan previously was senior director of engineering for Goodmail Systems. Thus far, Cloud9 Charts, which he started working on in 2012 and formed into a company last year, has about 400 customers, the bulk of them mid- to late-stage startups.

“Storing data is one thing and you’ve got lots of options for it in the marketplace, but when it comes to generating insights from it, the standard business intelligence [BI] takes the data from these unstructured sources and puts them into a relational store and you kind of lose the unstructuredness of it, and then put an old-school BI tool on top to try to make sense of it,” he said.

“That process is very clunky and it takes a lot of engineering time,” Gopalakrishnan said. “This was just too much of a pain in the backside to work with, so that’s where the company essentially was born out of.”

The traditional process is to build complicated ETL [Extract, Transform and Load] processes to clean, process and aggregate data, turning unstructured data into a relational form, then building and provisioning a data warehouse to store the data. Then you would use a BI tool built for 2005 data to derive insights from it, the company says on its website. 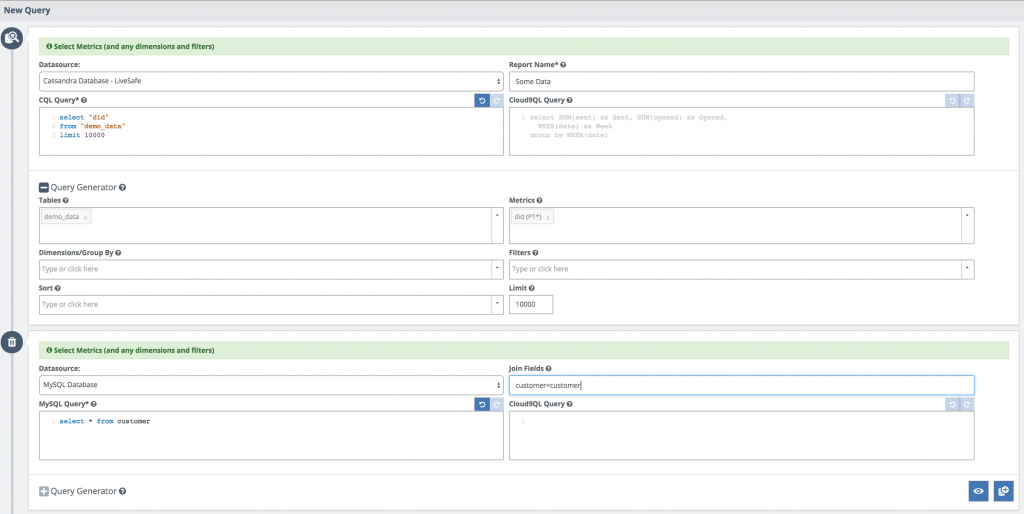 “The result is BI projects that are years in the making, cost millions and deliver little value,” the company’s website asserted.

Cloud9 Charts aims to simplify all that, offering not only extraction, transformation, data discovery, query, visualization and analysis of data, but also flexible, scalable, schema-less warehousing of the data you want to track.

“It’s not just a data visualization layer or data exploration layer; every step you go from raw data to insights, essentially the platform takes care of it,” Gopalakrishnan said. “Data sources are joined – you can have data in Mongo, in Cassandra as well as SQL databases and get a combined view of that data. You can leave the data in the sources and run analysis on that as well as provide an intermediary data lake or cache to store results of the combined queries if you like as well as the visualization layer.” 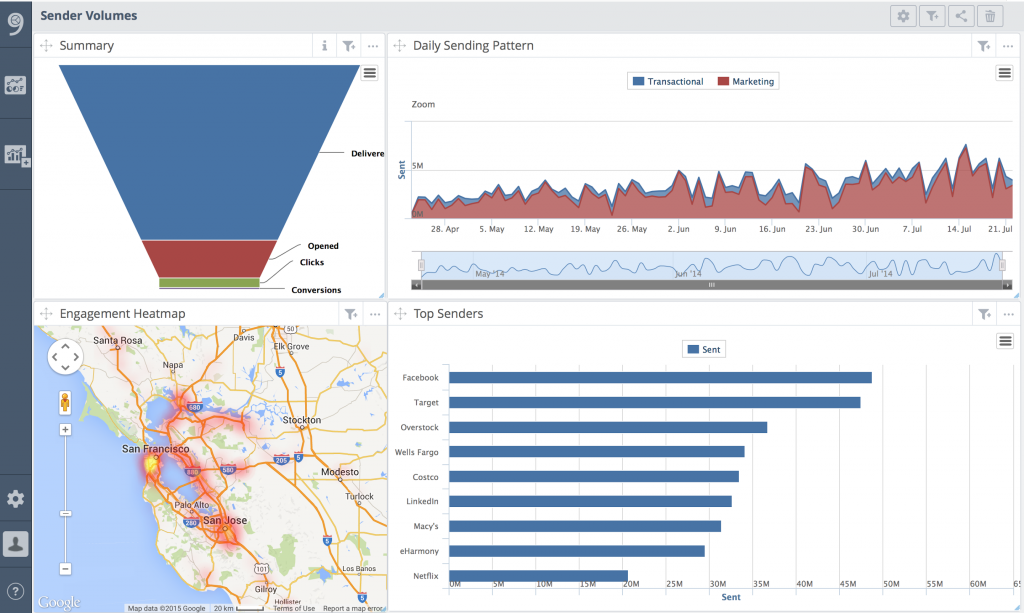 He said he gained customers for the company by focusing on developers and providing them options they could play around with. And while the company has been largely silent so far, some name recognition could help when talking to larger companies. It did announce in January being certified with MongoDB Enterprise and in September a partnership with DataStax Enterprise.

Cloud9 is not the only company in this emerging field. Other companies such as Zoomdata, Slamdata and JSONStudio multi-source data analytics tools.

Read More:   How To Balance Between Work Life And Social Life

“Some cheerful data” by dirkcuys. Licensed under the Creative Commons Attribution-Share Alike 2.0 Generic.