Read more about Detecting Earthquakes with Twitter and Elasticsearch at Wikipedia

From breaking trends to connecting social revolutions on the ground, Twitter and its ocean of user data has been a boon to activists, data scientists and marketers alike. But the social media tool is also being used by an even more unlikely candidate — the United States Geological Survey (USGS) — to detect earthquakes in places where the agency’s seismic sensors are scarce.

The government agency’s Tweet Earthquake Dispatch (TED) has been tapping into Twitter’s datastream since 2009 as a cost-effective, supplementary method of detecting and verifying earthquakes. The idea is to detect anomalous events occurring at any given time, moments after it happens.

To do this, USGS streams Twitter’s Public API into the open source Elasticsearch distributed search engine. Then Kibana, a real-time analytics engine for Elasticsearch, sifts through the tweets for relevant terms such as “earthquake” and “tremor” in several different languages.

Working with software developer Michelle Guy, USGS seismologist Paul Earle tweaked the process by filtering out tweets that were more than seven words long or had links, reasoning that people who are in the middle of an earth-shaking event don’t have much time for long, chatty tweets.

Tweets are collected, collated and analyzed, and translated into interactive maps and other useful data products. Researchers are alerted by email whenever there is an escalation of pertinent tweets in a specific area.

Read More:   How Companies Are Wasting Their People – InApps 2022

Despite researchers’ initial reservations about how effective social media would be in this arena, the USGS has found the system to be surprisingly accurate and quick. For instance, the USGS system was able to identify an aftershock in Chile within 80 seconds, prompting an email alert to researchers after only 14 filtered tweets rolled in. 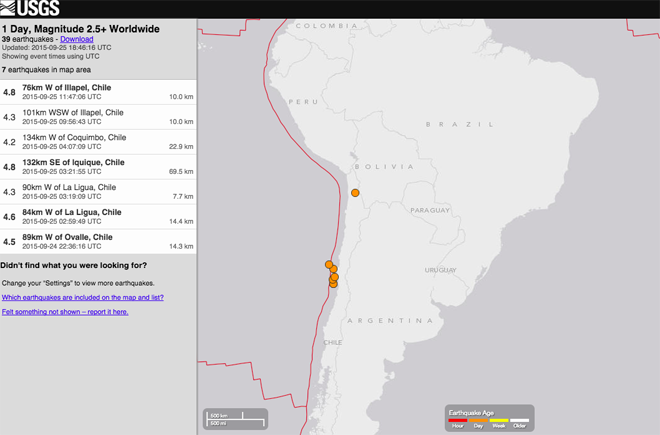 Of course, there are limitations to this method. For one, Twitter-sourced earthquake alerts don’t offer much in terms of quantitively describing the magnitude of a quake. But there are plenty of advantages: if any of USGS’ 2,000 seismic sensors worldwide happen to malfunction, tweets can be used as a back-up to confirm an event.

In addition, there are over 70 earthquakes detected daily by the USGS National Earthquake Information Center (NEIC), but only a few are actually felt by humans. Tweets would be one way to quickly find and alert the public about the earthquakes that will directly affect them. As Paul Earle explained, “it’s not a revolutionary change in what we do, but it just gives us that extra minute to start on our response.” 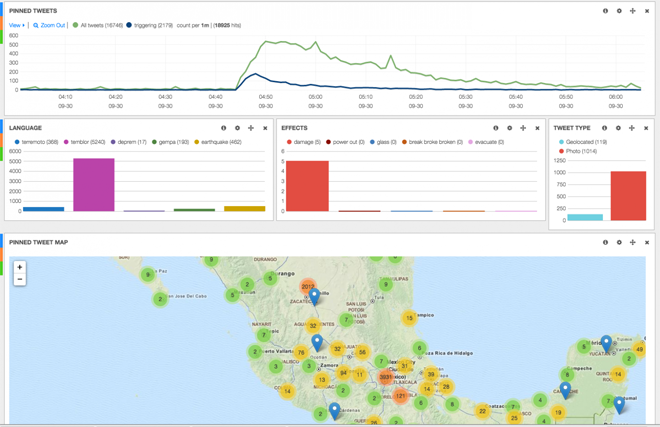 In the future, the agency wants to use Twitter alerts to automatically boost local sensors’ capabilities once an earthquake has been detected in an area, in order to make readings more detailed and precise.

Ultimately, it’s an intriguing development: a new kind of earthquake monitoring in a social world, creating a crowd-sourced, early warning system that leverages the power of big data to optimize real-time scientific applications of earth-shaking proportions. Read more over at Twitter and Tweet Earthquake Dispatch, or peruse the Twitter feed over at @USGSted and @USGSBigQuakes.