Update Why You Shouldn’t Host Your Own GraphQL Endpoint 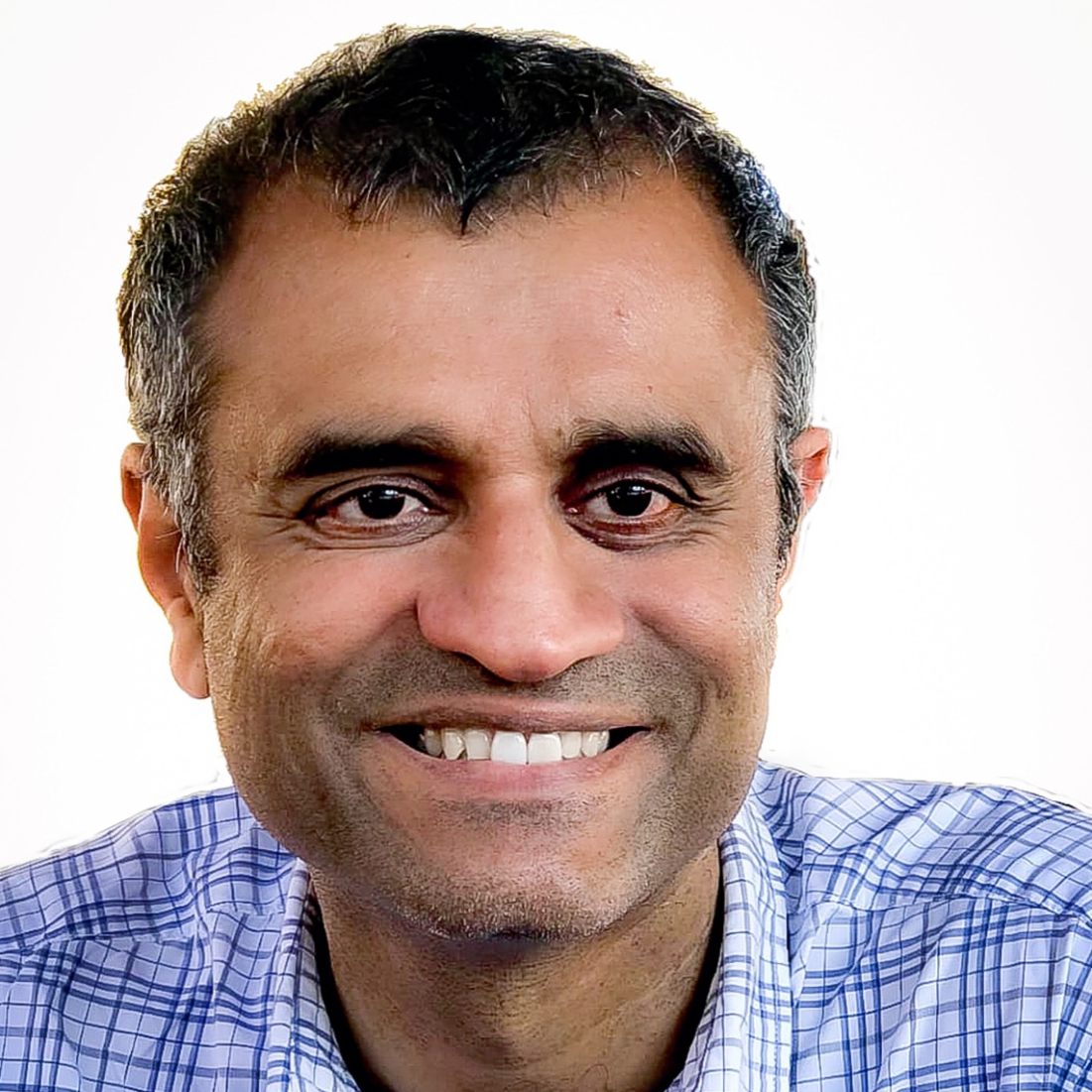 With GraphQL, you can package and integrate all of your data and APIs behind a well understood and easy-to-use model. As a GraphQL consumer, you can do the things that you want and avoid the things that you do not want to deal with. For example, when consuming a GraphQL API, you write less code to perform frontend functions, fetch less data (and so lower your costs), experience faster load times, avoid version control pain, and much more.

However, one of the really hard things that still needs doing is building and running a server to host your API. Choosing to own and operate that GraphQL service is not trivial. How can the developer get all the goodness of a GraphQL API and leave behind the big hairy problems? How do you get the sweet banana you want without having to adopt, care and feed for the gorilla that’s holding it?

What Could Possibly Go Wrong?

Anant Jhingran
Anant is the founder and CEO of StepZen — a startup with a new approach for simplifying how developers access the data they need to power digital experiences. With a career that spans IBM Fellow, CTO of IBM’s Information Management Division, CTO of Apigee, and product leader at Google Cloud, Anant has spent his career at the forefront of innovation in databases, machine learning, and APIs. At StepZen, Anant is enjoying creating a company that brings his love of these technologies together to simplify, accelerate and scale front-end development.

Why not build and run a server to host your API? Well, there are a number of things that you do not want to deal with.

None of these problems are unsolvable. But there is a lot of code to write, and a lot of code to maintain and improve upon. For every new backend you add, you must add retry logic, error handling logic, caching logic, throttling logic, API key invalidation, response change validation, and a whole lot more. Your code, which started off with some clean JavaScript fetches, quickly morphs into a monstrosity. Worse still, you have to deploy, run and manage all that code.

Strategies for Addressing the Hard Things

What could a service that takes care of all of the hard things of building, managing and running your GraphQL do?

StepZen enables developers to easily build and deploy a single GraphQL API that gets the data they need from multiple backends. The API delivers the right data reliably, irrespective of backend protocols, schemas and authentications. We manage the API so that developers manage zero infrastructure.
Read More:   PRACTICAL GUIDE TO BUILD AN ECOMMERCE WEB FROM SQUARE ONE (PART 1)

Towards a Future as-a-Service

Search was an early and perhaps the most prominent as-a-service model to emerge in the past couple of decades. Databases are still available as software, but the popularity and success of services like Snowflake and BigQuery are showing that as-a-service is gaining considerable traction in the database market. We are seeing the same trend play out in other markets, for example, Infrastructure-as-a-service. So why are these “as-a-service” models winning across technologies? Automation at scale, leveraging machine learning, common runbooks, and economic efficiencies are making a huge difference across the stack. In the world of GraphQL, the same set of principles leads to execution optimization, auto-mapping, caching, and monitoring of thousands of common APIs — all contributing to a more efficient developer experience.

Developers who take on running and managing their own GraphQL servers miss out on these many technological advances that can make their app development faster and more productive.