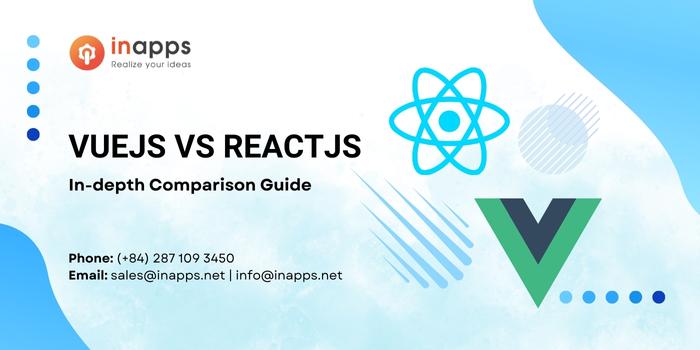 Javascript has single-handedly captured the web applications domain by making intelligent use of its frameworks and libraries like VueJS Vs ReactJS. No doubt it is the most useful and popular framework of our times, especially known for providing higher performances and ease of learning.

In addition, both the frameworks are extensively employed for designing the User interfaces and also used for working with the root library. And they have certain similarities too in reactivity, presence of a virtual DOM model, and component-based structure.

Hopefully, this comparison will make you select the best framework for your business challenges and requirements in accordance with your project requirements, the expertise of the developers, market trends, and insights.

VueJs is simpler, it features a lot of concepts from Angular 1 and React. You can use it without any build system — just include it in the HTML file. React is bigger and a little more complex (e.g. in terms of setting up).

JavaScript is undoubtedly one of the most popular languages in the world, and ReactJs and VueJs are the most influential and useful frameworks of this era on whom all the major software developments companies are working. Let’s see this comparison guide to have better clarity in understanding their differences.

React is a library for creating reusable and attractive UI components. It is very suitable for components that require frequent data changes.

In React, one can build reusable user interfaces by breaking them into smaller components in place of templates and HTML. It is one of the many Javascript MVC frameworks that are ruling today’s market.

Due to the complex setup process, properties, functions, and structure, it requires deep knowledge to build an application. 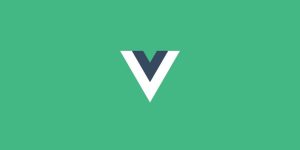 VueJs is an open-source JavaScript framework capable of developing single-page applications. It is used as a web application framework with the aim of simplifying web development. VueJs application development has captured significant attention from developers across the globe in order to build amazing web apps.

VueJs is a progressive framework for building eye-catching UIs for the web. It was released in 2014 by Evan You, a former Google developer who worked on AngularJS and decided to exclude the difficulties of the Angular framework and build something lightweight.

There are many reasons for its popularity but one of the key reasons is its ability to re-render without any action. It allows you to build reusable, small, yet robust components which offer a composable framework that lets you add components whenever required.

VueJs framework has a small market share in comparison to Angular and React but it is rapidly getting popular because of its super useful features. Also, some issues do come up in terms of large-scale app development when using Vuejs.

VueJs has the potential to achieve milestones in web app development considering its modern features, speed, and flexibility.

In comparison to React, VueJs has fewer downloads and it is mainly popular for building attractive single-page applications and web applications. However, Vue.js features an adaptable architecture which makes it one of the widely used frameworks with up-to-date libraries and packages.

In-Depth Comparison of Both Frameworks 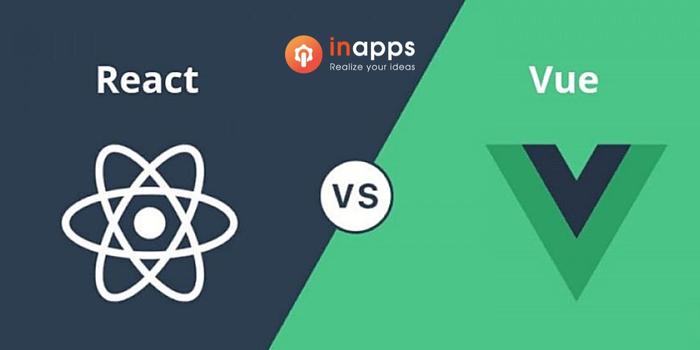 When you compare React and Vue, speed can’t be a significant comparison factor in deciding which is better.

In terms of performance, its re-rendering feature is a significant differentiator. React’s mechanism triggers the re-rendering of an entire component tree when the component’s state is changed.

To avoid the unnecessary re-rendering of subcomponents, extra features and properties may be used.

Also, VueJs offers optimized re-rendering in which the system keeps track of dependencies during its render and works accordingly.

Rerendering of Vue is the most distinguishing feature which makes it a widely embraced framework by developers across the world.

In component-based frameworks like React and Vue, you need to pay more attention to the state management and data flow as scaling begun during an application. This is because there are a number of components interacting with each other and sharing data.

In such a scenario, React offers an innovative solution called Flux/Redux architecture which represents unidirectional data flow and an alternative to the famous MVC architecture.

Now, if we consider the Vue.js framework, there’s a more advanced architecture called Vuex which integrates into Vue and offers an unbeatable experience.

React and Vue both have a pretty good development environment. With little or, no configuration one can create apps that get you up and running with the latest practices and templates.

Both of these bootstrap tools tend to give you a comfortable and flexible development environment and a superior starting point to get you started with coding.

Vuejs is better than React when smaller, flexible, and faster applications are required.

When there is a requirement for a lightweight, faster, and modern UI library for crafting a top-notch SPA (single-page application), one must use VueJs. This is beneficial for developers who are used to working with HTML. Also, it provides reusability of the components making web applications create a magical experience for the developers.

React Is Better Than Vue.js when there is no requirement to build mobile apps and there is a need to build large-scale applications. React is a lightweight and easy version of migrating, having strong professional community support to solve any issue.

Whether ReactJs or VueJs, both frameworks have no major differences, and this decision is completely subjective based on the requirements of your projects.

If you want to integrate a front-end JavaScript framework into an existing application, VueJs is a better choice and when there is a need to build mobile apps with JavaScript, ReactJs is definitely the way to go.

Vuejs and ReactJs are both great tools for building an interactive user interface. Because of its familiar templating syntax and use of components, integrating or migrating existing projects to Vue is faster and smoother.  Vue is great for startups but can be just as well used in large-scale applications.

On the other side, Vue’s Weex is still evolving and aims to provide a smooth development experience to create apps for iOS and Android. Keep reading InApps and keep getting updated with informative content like this.