Challenges To Find a React Native Web Developer in 2022 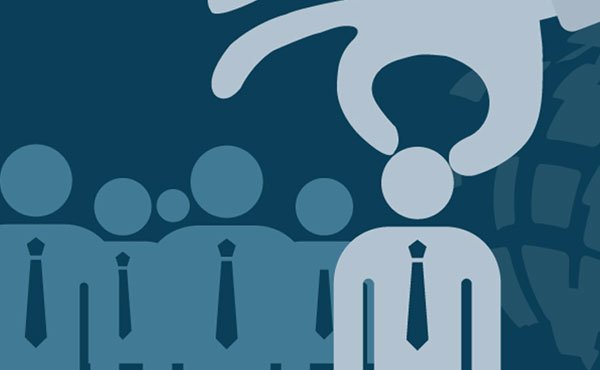 React native web is the newly represented web development technology that use to develop the websites. It is the creative and new innovation to create or build any website. The market also demands the developer of this new technology called React Native Web.

Although the knowledge material on this topic is less on online and you only know about the react native that is application development program. It quite a similarity in names react native and react native web. But as people start to understand the technology they difference between both of them.

The challenges to find a react native web developer.

An established company doesn’t want to take a risk by hiring a react native web developer. But as the market demand for this new technology. They just take that risk and this is come up as a challenge for the company to maintain their level and the market.

Mostly the companies need a “brochure” style website. However, as web technology is improving day-by-day, as well as the clients also demand web design and something
innovative. Plus, with increasing numbers of web hacks and security incidents. Your clients want the guarantee that the websites the company creates are secure. Have the most up-to-date protection in it.

In react native web technology there are few or some coders or developers are available. As this is the new technology on building a website also it is new in the market for everyone. Even people don’t have much knowledge about that what react native web, actual for they thought that similar to react native for application.

In the survey, it proves that only a few or small group of people just know about it. The react native web that it uses to build only websites. In creative and innovative ways by using components and modules. To enhance the functions of the websites. So it is really difficult and challenging for the company to hire the react native web developers.

It is the new technology so no one knows about it much but the trade following companies well aware of it. And also provide the best technologies to their clients. Though, it is challenging for them as well, to represent it to the clients. One more thing that should keep in mind that the developers of the react native web are not easily available in the market they are quite difficult to find. And the developers, the company found, have knowledge about the react native web or not and for this they just ask some question in the interview about react native web.

To hire a developer!!