The future of DevOps is ever-changing. With developers continuing to take on the responsibilities of DevOps, this requires tools that meet the needs of entire development teams, rather than a select few. Working within a container-based workflow allows for application developers to spin up instances quickly using services such as Docker and Kubernetes, though as times change, the need for a container-based services manager is rising. Mantl, which comes out of Cisco, addresses this need and meets the challenge of orchestrating a microservices manager for DevOps teams working with both enterprise and small-scale applications.

Microservices are the backbone of DevOps, enabling those working in containers to work efficiently. Each small segment of Mantl’s microservice manager is called a snowflake, combining to form a snowball effect which cascades throughout every layer of app development. When running a service, there can be issues when attempting to figure out log storage, cloud providers, or how to connect microservices for maximum efficiency with a minimum of debugging. 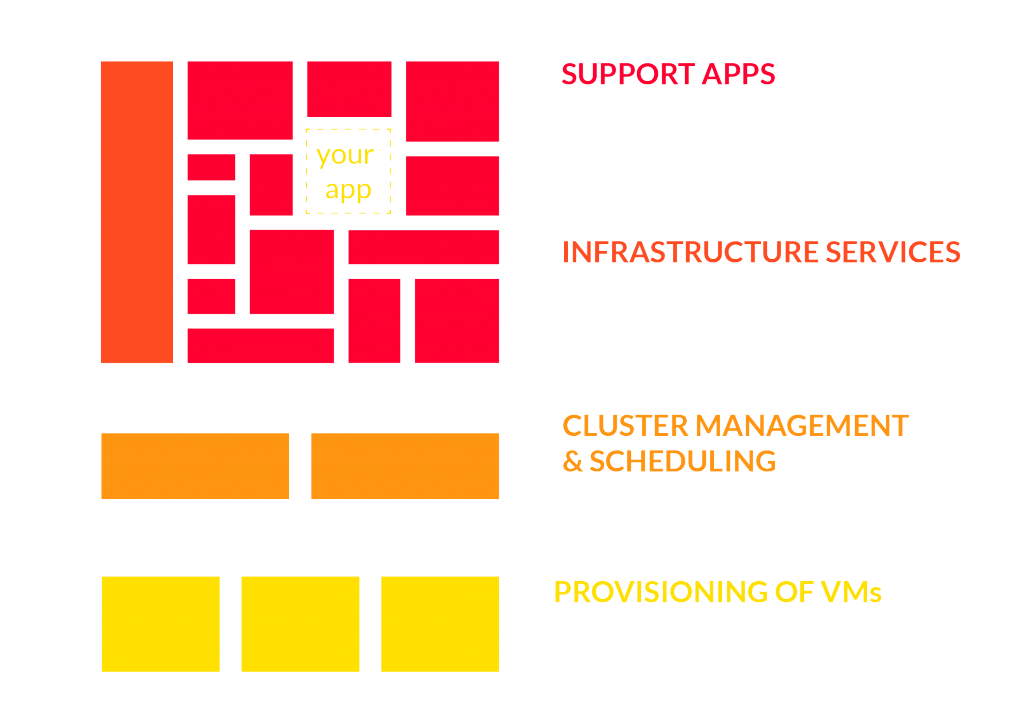 Mantl allows teams to run its services on any cloud provider. This includes bare metal services, OpenStack, AWS, Vagrant and GCE. Mantl uses tools that are industry-standard in the DevOp community, including Marathon, Mesos, Kubernetes, Docker, Vault and more. Each layer of Mantl’s stack allows for a unified, cohesive pipeline between support, managing Mesos or Kubernetes clusters during a peak workload, or starting new VMs with Terraform. Whether you are scaling up by adding new VMs in preparation for launch, or deploying multiple nodes on a cluster, Mantl allows for you to work with every piece of your DevOps stack in a central location, without backtracking to debug or recompile code to ensure that the microservices you need will function when you need them to.

When working in a container-based DevOps environment, having the right microservices can be the difference between success and failure on a daily basis. Through the Marathon UI, one can stop and restart clusters, kill sick nodes, and manage scaling during peak hours. With Mantl, adding more VMs for QA testing or live use is simple with Terraform — without one needing to piece together code to ensure that both pieces work well together without errors. Addressing microservice conflicts can severely impact productivity. Mantl cuts down time spent working through conflicts with microservices so DevOps can spend more time working on an application.

The Future of Microservice Stacks

Microservices are shaping the future of web development, bringing with them best practices for working in DevOps. As more projects demand the ability to go from concept to launch on shorter timelines, the needs of application developers shift. Microservice platforms are a direct result of the changes in web development, with Mantl having taken a community-based approach to organizing the infrastructure needed to build web-based platforms, services and apps. Moving away from writing lines of code to glueing pieces of a stack together is one of the foremost shifts in how DevOps and programmers interact with the services they use on a daily basis. Glue code has been seen as a necessary evil, brought about to ensure that everything a project was running would work together. 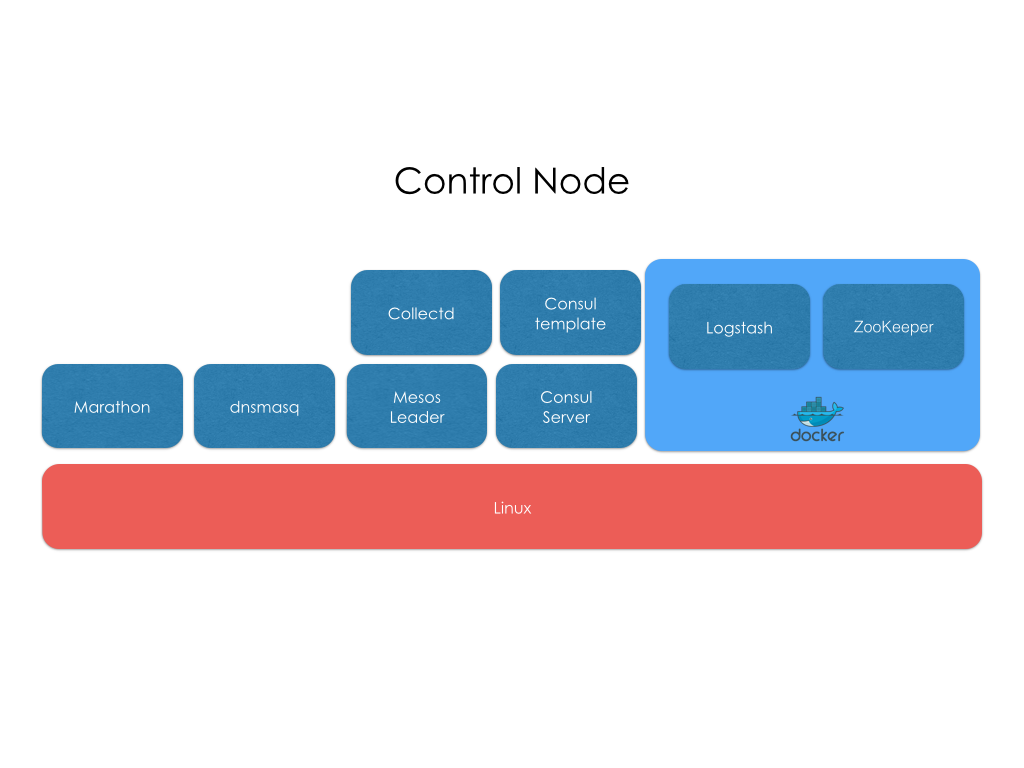 As more microservices emerged as the leading industry standard, the need to have these pieces connect without debugging endless conflicts was needed. Looking to the future, developing unified, central stacks that encompass all necessary pieces of DevOps will strengthen the community as more potential pain points of working within services that require glue code are addressed. Mantl aids with this by sourcing community recommendations for its architecture — adding components based on what is actually used on a daily basis — as opposed to building a microservice stack filled with obsolete or inefficient services.

Mantl is working with the OSS community hands-on, moving toward the future with an eye toward community-based involvement. Security is one of the primary concerns of DevOps working in open source, which Mantl has addressed by adding a number of security features to its platform. These include the ability to manage Linux accounts, allowing for setting which users can access root commands, authentication for Marathon, Consul, and Mesos, and application-dynamic firewalls. The software requirements for Mantl include Ansible 1.9 along with Python 2.7. Mantl can be run across multiple servers by following the provided instructions.

Microservices as a Stack

Mantl takes the concept of a traditional development stack and applies it to the tools used to create a project. With this structure, DevOps teams are able to get their teams up-and-running quickly, without having to piece together individual microservices and spend time writing or sharing the required glue code to ensure that an application runs as it is intended to. Rather than individually curating microservices, one can use the Mantl stack to install the most common, trusted DevOps tools in use today.

Development stacks shift over time, with features added, changed, or debugged on a daily basis in each individual component. Updating individual microservices can result in application-breaking bugs, which could result in delays in production. With Mantl, managing these services is centralized, with the Mantl able to handle logging, container management, cluster deployment, and more from within one platform. Rather than focus on one subsection of microservices, Mantl provides an all-encompassing solution for the needs of today’s DevOps teams. 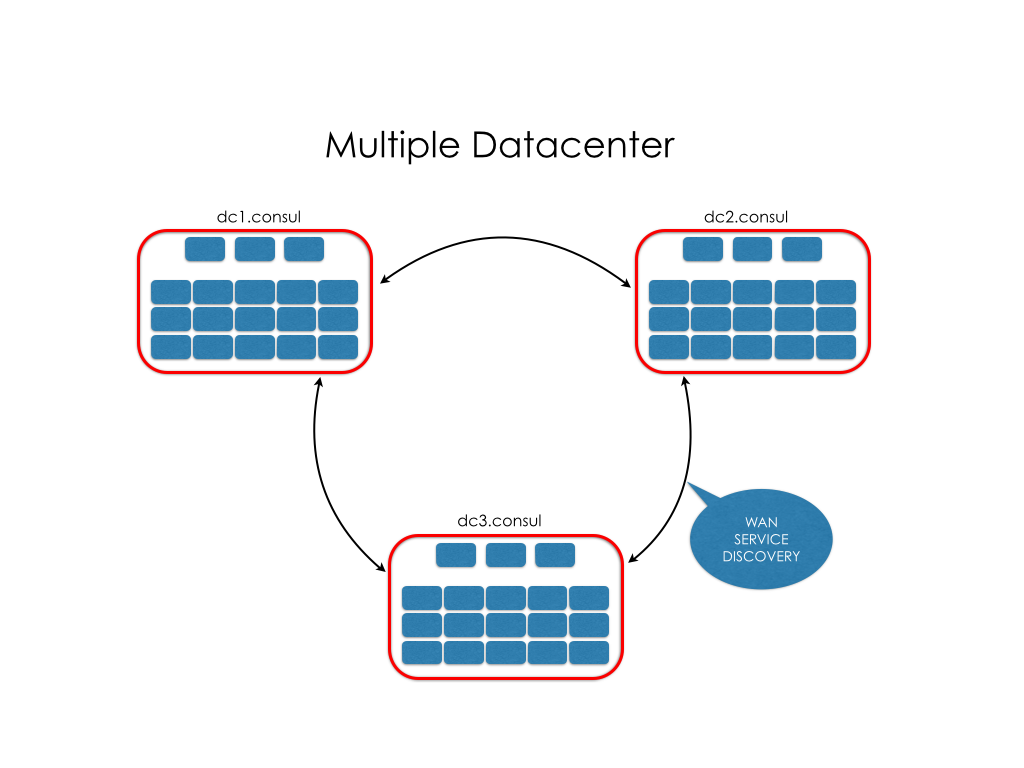 Shifting toward microservices as a stack-based workflow solution allows for more time to be spent actively working on development. Mantl automates tasks that once required hours of coding individuals components together, which results in a stack that takes the guesswork out of wondering if one piece of software will work well with another. Shifting focus is simpler, with more than one option for changing gears if a piece of your microservice stack isn’t working as intended. Rather than be left with only one option to achieve a task, Mantl offers DevOps teams multiple support apps and infrastructure services to choose what works best for them.

As the needs of DevOps teams continue to shift, they are often called upon to learn skills outside of their area of expertise. These shifting skill sets mean that web developers and programmers may be called upon to learn skills related to DevOps as teams become more streamlined, allowing for deeper collaborating and problem solving when working on a project. Having a microservice stack available such as Mantl ensures that teams can collaborate together with ease, keeping everyone on the same page with an understanding of what tools they are building with. As Mantl offers much of the latest technology available for DevOps, this ensures a deeper immersion in all things DevOps, resulting in less time spent explaining potential software conflicts and more time spent working on product development.

Read More:   Update Why Today’s Data Explosion Is a Ticking Time Bomb for IT

Overall, Mantl is a microservice platform built for the demands of today’s DevOps teams, offering a solution running the best technology for building highly-scalable applications in a container-based workflow.

Cisco and Docker are sponsors of InApps Technology.

Feature image: “Information” by John McStravick. Licensed under CC BY 2.0.