PHP vs Node.js are two of the most popular programming languages for website and standalone application development on the market right now.

However, they each share a very different timeline, with PHP launching way back in 1995, while the younger of the two, Node.js, launched later in 2009. Yet, despite the disparity between their release schedule, both programming languages continue to enjoy a strong following, complete with frequent updates, new user-contributed tools and libraries, improved documentation and tutorials, and an abundance of modules (preset code) to help speed up the development process.

This begs the question: Which back-end technologies are right for you? Each has its pros and cons, and unless you are familiar with the technology, you may struggle to know which of the two is right for your project. To help answer this question, first, you need to know what sets them apart. 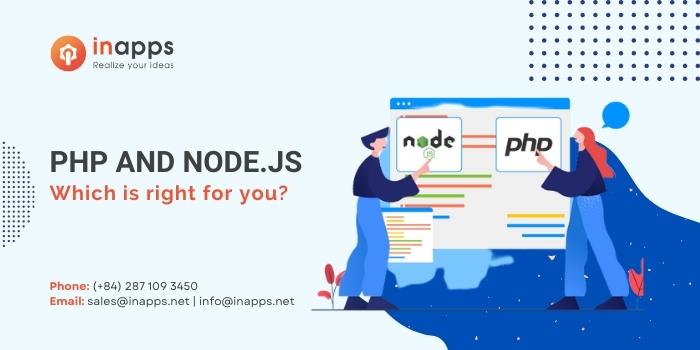 PHP is one of the common server-side scripting languages used to build static and dynamic websites and web applications.

The term PHP is a recursive acronym (an acronym that refers to itself) that stands for Hypertext Preprocessor. This refers to the fact that the language can run on a server and process HTML before sending it to a browser (client-side) and processing it again. This greatly benefits developers, as it means they need to only provide the interfacing for the language instead of implementing the language itself into their applications, allowing for more complex and feature-rich languages to be used.

PHP code can be used in HTML or tandem with web content management systems, other web frameworks, and web template systems. It can also contain tags such as HTML and client-side scripts such as JavaScript; thus, having some knowledge of HTML can be beneficial when building PHP websites and applications. 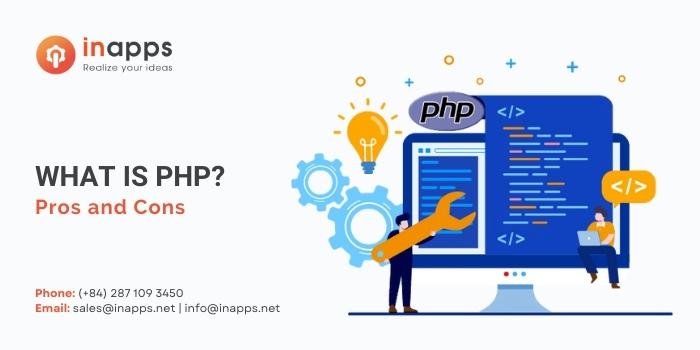 PHP has over 25 years of experience under its belt as a back-end technology that has powered hundreds of thousands – if not millions – of websites over its lifecycle.

The programming language is consistently fast, reliable, flexible, and relatively up-to-date with modern programming and development standards. Furthermore, it has robust documentation and community support, with a near-limitless number of tools, libraries, and assets at your disposal to bring your website and application to life.

Other benefits to consider, when weighing up PHP vs. Node.js, include the fact that PHP is:

Being over 25 years old, PHP has some aspects tied to ‘old school’ programming sensibilities. So, while this makes it ideal for maintaining older legacy systems, it can be hard to recommend for building new websites and applications from scratch.

Node.js is a JavaScript runtime environment, including everything you need to execute a program written in JavaScript.

Read More:   Cost to Build an E-Commerce Marketplace in 2022

Based on the V8 JavaScript runtime engine, Node.js takes your JavaScript code and converts it into low-level machine code, a faster alternative that lets you execute an application without the need to interpret it first.

Node.js uses an event-driven, non-blocking I/O (Input/Output) model. This means it can initiate more than one request at a time without waiting for the first request to be completed, resulting in fewer threads being used to handle the same amount of IO requests and being less resource-intensive on CPU and RAM power.

Moreover, an event-based model means synchronization is faster when both the client and server sides use the same language. 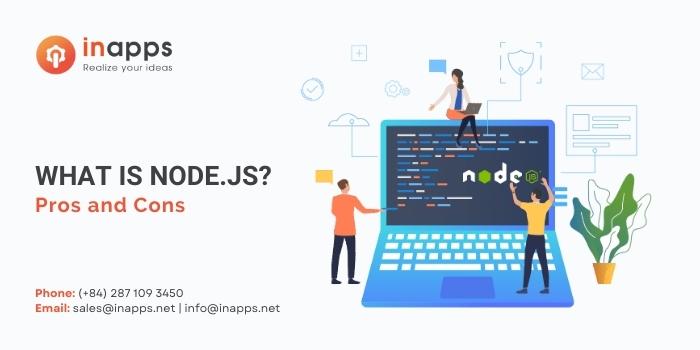 Despite being around for over a decade, Node.js has proven to be a worthy contender to PHP. The programming language has strong corporate support, used by Uber, PayPal, Zendesk, and Trello. And the available tools, libraries, and assets have been built in mind to comply with modern programming and development standards.

Perhaps, most importantly, it’s easy to learn, so it’s highly accessible to new and upcoming developers looking to enter the field without being discouraged by a tough learning curve.

Other advantages of Node.js include:

While a lot is going for Node.js, it does have some drawbacks. As a newer programming language, it’s still in constant growth, which can impact its general backward compatibility with specific libraries and modules.

Some users have also reported a varying level of quality in its registries and code, which can stump amateur programmers as to why their website or application is not working correctly. Both PHP vs Node.js are exceptional programming languages with their strengths and weaknesses.

While PHP has a history of solid documentation and community support with a massive library, as time goes on, Node.js is gradually catching up with its older sibling and can offer just as much if not better functionality and support.

For these reasons, you must consider the unique requirements of your new or existing website and standalone application and choose a programming language that best fits your needs.

And if you are unsure which programming language is right for you, consider reaching out to a software development company that can assess your needs and recommend the best solution for you.

InApps have available resources who expertise in PHP and Node. JS. Fill in the contact form to share with us the tech stacks you need and we will provide you with the best talents. 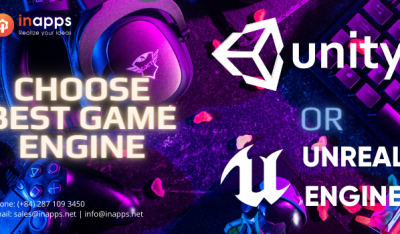 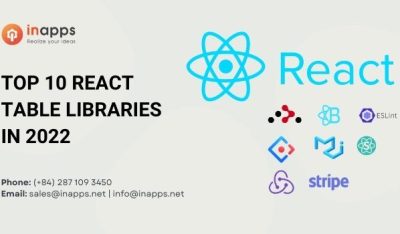 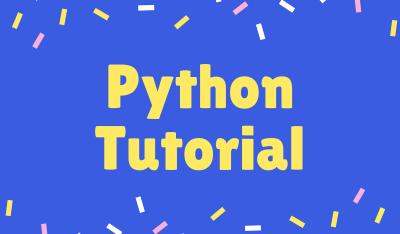 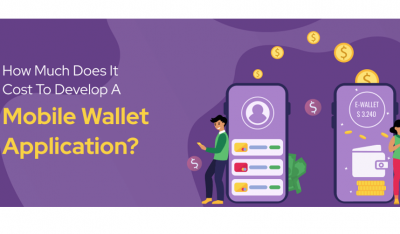 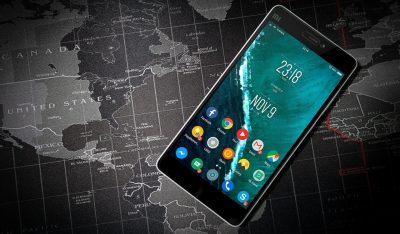 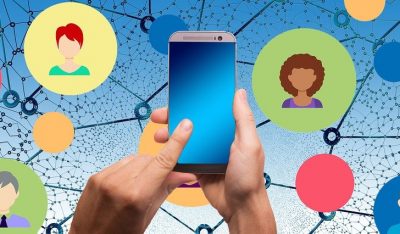