Top Programming Languages For Robotics in 2022 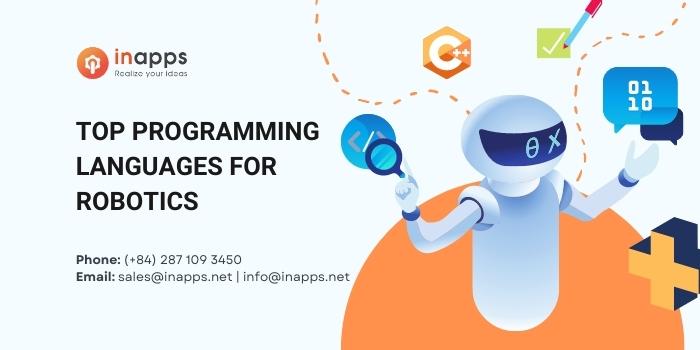 “Robotics is an amalgamation of scientific and engineering discipline which is focused on the use of artificial, embodied capabilities programmable in two or more axes with a degree of autonomy, moving in its zone for performing certain intended tasks.”

The word ‘Autonomy’ here means the ability to perform intended tasks considering the current state and sensing, without any sort of human intervention.

In other words, we can say that “A system which contains sensors, manipulators, power supplies, control systems, and software all performing a task simultaneously to generate some action is called ‘ROBOTS”.

Robots are a product of physics, mechanical engineering, structural engineering, mathematics, and Computing all of collaborated to design, build, program, and test the Robots.

The main differentiator for them is their speed, size, and workspace.

ESSENTIAL CHARACTERISTICS OF A ROBOT 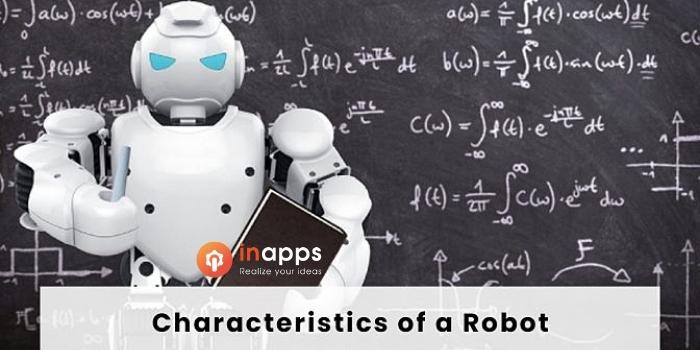 A robot has to be able to sense its surroundings. Providing Robot sensors require learning high-level programming and coding skills. A few of the key sensors are light sensors (eyes), touch and pressure sensors (hands), chemical sensors (nose), hearing sensors (ears), and taste sensors (tongue). All these will give your robot a better productivity level and awareness of its environment.

A robot needs to be able to move around in its surroundings by rolling on wheels, walking on legs and propelling by thrusters, etc.

A robot needs to power itself and the way a robot energizes its systems decides what action needs to be done.  A Robot might be solar-powered, electrically powered, or battery-powered, the way it’s been charged decides its functioning and applications.

A robot needs “smarts”,  to perform actions and receive instructions, here programming enters the pictures. The Robot is programmed by the programmers in such a way that it receives the program to perform that particular task.

Robotics is a fun stream to build as much it is to learn and play. A learner of Robotics needs to be highly passionate and actively involved in all these various problem-posing, problem-solving environments where transferable skills, like presentation, research, and communication, and detailed thorough knowledge of programming languages as well as physical engineering is required.

Robotics can provide immense satisfaction to the Robotics Engineer while pursuing it as a future career if the person is passionate about it. If you want to learn robotics, the best way to do so is to develop proficiency in computer science, coding, physics, and linear algebra.

After grasping hold of basic Robotics abilities, a dedicated learner can master this fascinating subject alongside strengthening his concepts.

One of the key art of being a Roboticist is the art of applying one’s knowledge and common sense in the right way and at the right time.

We have over 1500 programming languages in the world, which is impossible to get commands on, and also use of language depends a lot more on the kind of robot we are dealing with.

To thoroughly understand Robotics, one needs specialization in various scientific and engineering domains along with a set of robust programming languages. 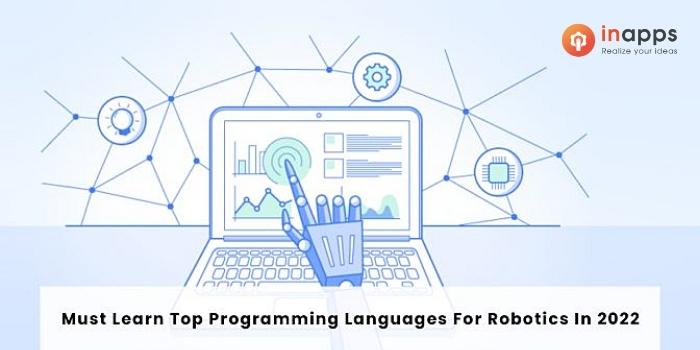 With abundant tools, libraries and functions, C/ C++ takes the top slot in the Robotics programming platforms as most programmers/ aspiring “Robotics Engineer” use C/C++ to ensure the peak performance of the Robot.

When the Robot is severely limited in memory then standard ‘C’ is preferred to save every byte possible,  otherwise ‘C++’ is easy to work with. The C++ language can call the OS API directly and doesn’t need any wrappers which means that one can use platform-specific libraries that are extremely quick to use.

Python soared in popularity as it is easy to use and requires less time.  When compared to other object-oriented programming languages such as Java or C/C++, less coding work is required in Python saving a lot of time.

However, it can get messy and complicated for massive projects because of its inability to spot errors as it is an interpreted language.

Python is considered a high-level programming language, quite extensively used in designing embedded systems in Robotics. Because of all such useful features, it has become a key player in ROS (Robots Operating System).

Examples of Python used in Robotics are Raspberry Pi, Arduino where it is used in designing embedded systems and exhaustive automation packages for its withhold from typical tasks of programming.

The Majority of colleges/universities offering Robotics courses and certifications include Java as a must-have in their curriculum because Java programming provides its users with many high-level features required in Robotics programming.

Java Virtual Machine interprets the instructions during the run time of the code and is a fast, reliable, and secure language that provides specialty features to Robots to perform human-like tasks, Speech API, and JAVA Media framework which are used to receive and process visual images.

C# is a proprietary programming language provided by Microsoft and is ranked 4th here because it is largely used in the Microsoft Robotics developer studio.

It is considered a must-learn language too for aspiring programmers as it gives a solid foundation to branch out into different fields.C#/.NET is generally used in port and socket level programming and it might be used to implement neural network systems (and in manufacturing industries) which can be done better in JAVA as its libraries are far better developed.

So, C#/ .Net  is not much of an important field of Robotics and traditional robotics languages like C++/python are recommended over these.

It is a high-performance language for technical computing that integrates Computation, Visualization, and Programming in an easy-to-use environment where problems and solutions are generally expressed in familiar mathematical notation.

Being quite popular among beginners, it is used for analyzing information and building a control system. Modeling and simulation in MATLAB are easy to use and help eliminate implementation errors by identifying problems during prototyping instead of the production phase.

Lisp is one of the earliest programming languages, originally developed for the applied mathematical notation that is implemented for computer programs.

Many crucial sections of ROS (Robot Operating System) are written in Lisp as it is a crucial language in AI (Artificial Intelligence ) domain.

The classic ‘Big Daddy‘ of programming languages BASIC and PASCAL are the fundamental scripts for multiple industrial robot languages. No doubt they are outmoded for current trends and technologies, but they are really handy for beginners to get a fair idea about technicalities and functionality.

It is one of the extensively used initial programming languages which is used today also for training Robots in a few micro-monitors like Basic Micro, BasicX, Parallax u. The language demands more coding and needs commendable programming practices.

This computer language is used to program electronic and digital logic circuits. Hardware Description Language is used to specify the gates and chips and simulate the behavior of the resulting chip specifications through a hardware simulator.

Essentially, what HDLs have done is blur the distinction between software and hardware development with design tools that enable the development of real-time imaging hardware. Unlike the other mentioned languages HDLs need a good knowledge of electronics as most of the operations are concurrent processor-based.

HDLs provide object orientation and garbage accumulation in a simple way as compared to other complex operations and semantics in comparison to traditional languages that operate on control flow as opposed to the data flow.

How to become a robotics engineer?

Ever since their invention in 1954, Robots continues to be a growing and influential market for many years now. Graduates with technical and creative abilities and degrees in Robotics can work in the Robotics industry with many interesting profiles and job openings lined up for them in various service sectors like  Healthcare, Agriculture, Hospitality, Manufacturing, Military, Food preparation, etc.

SOME FACTS AND TRIVIA ABOUT ROBOTICS 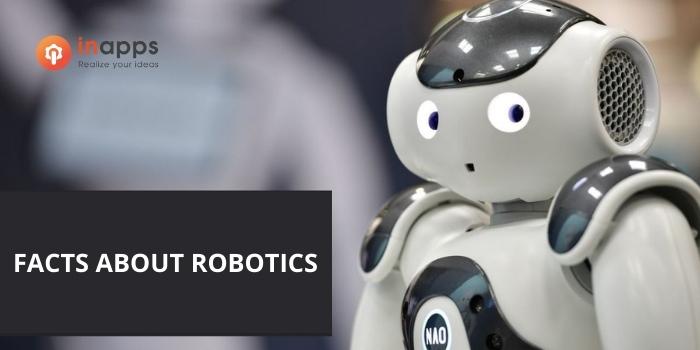 Programming a ROBOT is not easy but if you’re serious about building a career in robotics, start learning with the very basic lowest level programming languages and stretch your way up to high-level Artificial Intelligence.