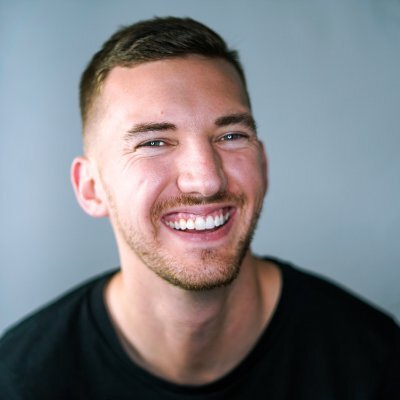 Lee Robinson
Lee Robinson is a developer, writer, and creator who works closely with Vercel customers and helps grow the Next.js community through education and training. Before joining Vercel, he scaled web development at a $10B retailer. In his free time, he enjoys playing music, photography/videography and has his own YouTube channel with over 16,000 subscribers.

As a developer, I’m always trying to learn new technologies through experimentation and building. I’ve recently been interested in serverless databases, which promise faster deployment, higher scalability, and improved developer experience. After testing multiple offerings, I decided to move my personal website from using Firebase and Redis to PlanetScale, a new serverless database platform built on MySQL and Vitess, an open-source platform built to power YouTube.

Here’s why I chose PlanetScale:

My site previously used Google Firebase and Redis for real-time blog post views and my guestbook. The primary decision for choosing these technologies was to learn. Both Firebase and Redis (through Upstash) are easy to get started, scale without thinking, and work great in serverless environments. However, I wanted to move to something SQL-based (either MySQL or PostgreSQL) for a new learning experience.

I found myself writing JavaScript in places where SQL has the functionality built-in. For example, I used Firebase to fetch JSON object views and then summed the values together to find the total number of views.

Same thing with sorting. Before I was using JavaScript sort and now I can use ORDER BY. Although Firebase does have something similar, I did not use it.

SQL is boring, proven technology. It’s been around for years and will continue to be around for many more. I’ve used it before in prior jobs, but still felt I could understand it better. I also enjoy using PostgreSQL (and recommend Supabase) and strongly considered that solution as well.

I’m also a strong believer in using tools I recommend. Without actually getting my hands dirty in code and running an application in production, it’s hard to confidently recommend a product to others. After using the PlanetScale Vercel Integration, I was blown away. I could deploy an entire full-stack application in just a few clicks. And as I mentioned at the start, database migrations aligned with my mental model.

There may be better ways to do this, but my hacky solution to migrate data into PlanetScale was as follows:

Here are the two scripts I used, for reference.