How To Build The Interest of The Developers In your Project

Build the interest of the developer.

It is really important for the company to build interests in their developer’s whether they are remote workers or employees of the company.

The developers that work with you want to explore as well as your company’s strategies in the marketing.

This holds the interest of the freelancers in the project, moreover, there are more points that hold the interest which is below:

Have a look at the principles:

Here are some principles which are required to know about the company, that what they actually companies offering to the developers as well as their plannings.

You know what the freelancer wants to know the market where they have to work so it is the duty of the organization to take care of their market as well as their targeted audience. The company always take care of it’s market and market values worldwide.

The freelancers also attract to the market position of the company where he/she earn as well as learn new things.

After knowing your market the second thing that the company should take care of the project, that the project they work how much workers should work, as well as how much people involved in it.

Also, the number of the target audience and each and every single knowledge will be provided to the freelancers, so that they can work according.

Be with you freelancers and be supportive in the whole project because of the very first question in the mind of a freelancer is what is the project, he/she have to work?

Read More:   Daily Battles In The Life Of Programmer

Completing the second principle go to the third one that how much money you spend in the project and the amount you provide to the employees as well as prepare the budget that your company willing to spend on the project.

As well as it is the duty of the project manager that he/she selects the more potential freelancers for their project also that the freelancers should get the proper amount for their hard work and skills.

4. Your planning and plotting?

The fourth point is the implementation of the work that the manager should plan and plot all the duties and functions to their employees or freelancers. So that they can easily work upon their work and without any mess.

The planning and plotting help the freelancers that what kind of work they have to do and complete it in the period of time. This also builds the proper interest of the freelancers, as well as less their work-loads.

Some points that are the freelancers required in their workplace.

Hire developers is not an easy task, but in some aspects, there is a website you can check to hire talents and best developers in.

1. Have the trust and faith:

The freelancers searching for the workers who had less workload as well as good communication with the company, the freelancers also expect the support from the company about the project and the application outlet.

3. Offer them a good package: 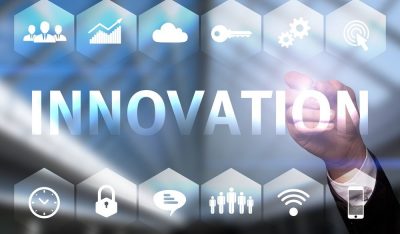 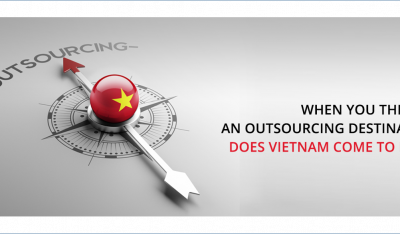 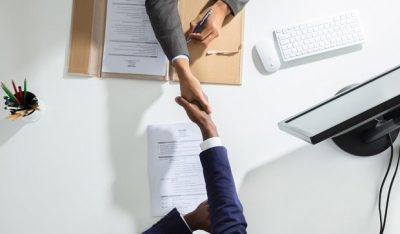 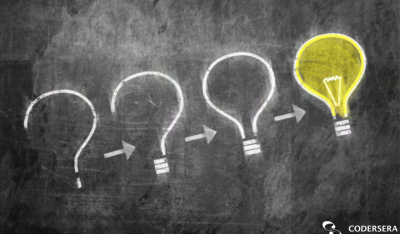 How To Validate Your Startup Idea – Upddate 2022 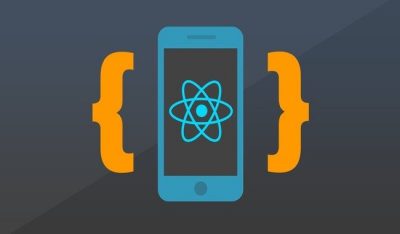 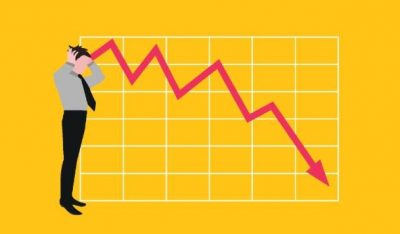 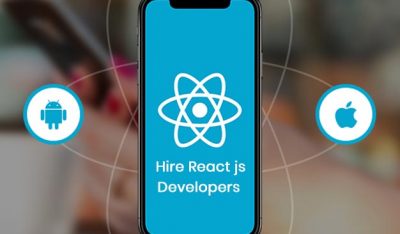 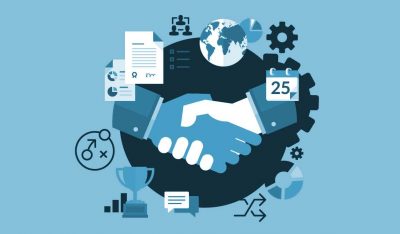 Platform Business vs Pipeline Business – What is the difference? 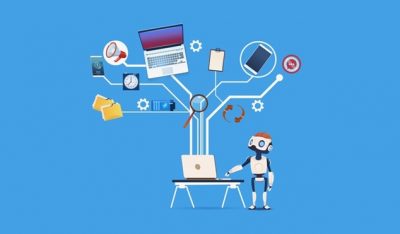 Daily Battles In The Life Of Programmer