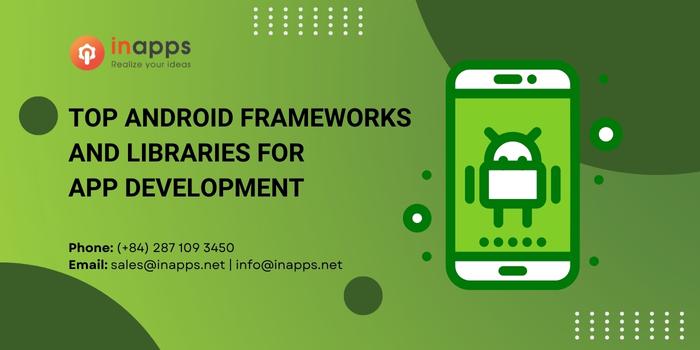 A countless number of smartphone devices are being introduced these days. So many companies focus on improving the quality of scalable applications to meet a wide variety of global customers’ requirements and create a deeper and long-lasting consumer relationship while making people’s lives easier.

Also, when we’re speaking about the past, there was a time when developers were dependent on a small number of android frameworks and libraries to create web apps.

However, the modern technological age changed the trend by adding increasing application frameworks, enabling application development across platforms. It became a trend in no time as several new technologies are being introduced daily.

We have rounded up some android frameworks for Android apps. Let’s find out what those are below: 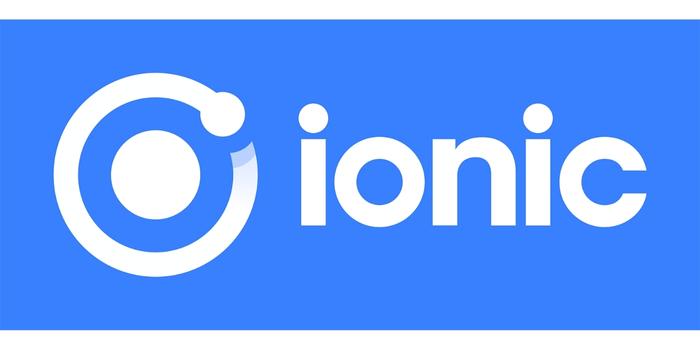 Ionic is a free, open-source MIT-certified framework that allows development teams to use modern Web technologies such as HTML5, CSS3, and JavaScript.

It’s perfect for programmers looking to create mobile applications that are hybrid and engaging. It’s also the most developer-friendly android framework with a rich collection of features, gestures, and animations that help you create top-quality mobile/desktop/PWAs from a single codebase. 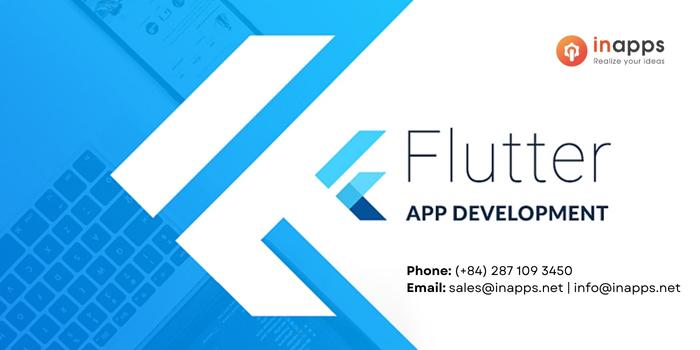 This is the free & open-source mobile UI SDK platform for Google to create apps in a special way compared to other frameworks. Deemed ideal for developing hybrid apps, it uses a single codebase and enables developers to test and execute UI, unit, and functionality tests with no failures.

Its hot reload function is used to test continuously with no requirement to restart an application. Certain apps include a screen reader, a shorter development cycle, smoother rendering, and Android & iOS themes. 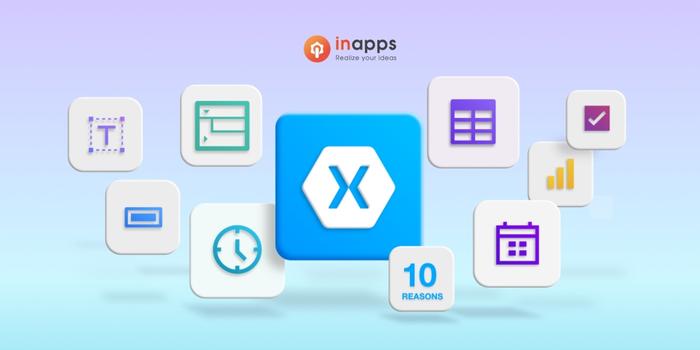 To developers, Xamarin is just another must-try mobile application development platform. It is an open-source platform for developing modern and powerful iOS, Android, and Windows applications.

It provides a comfortable development environment with an abstraction layer that handles shared application communication with the underlying platform technology.

It also helps you to develop native apps with C # or XAML shared UI code. It provides C # codebase support to developers, which can be spread across cross-platforms, such as Windows and Mac OS.

Xamarin is the perfect choice for you when searching for time and cost-saving software or android frameworks. 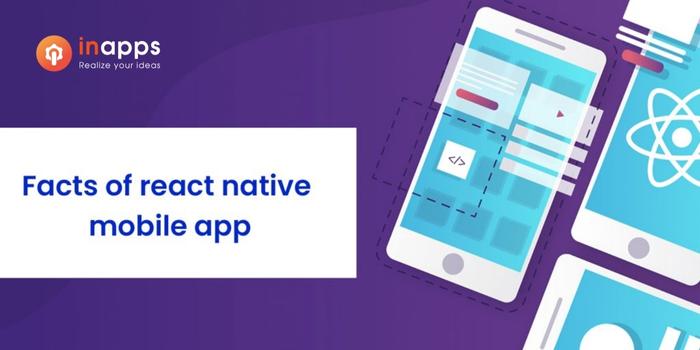 React native has been the most popular android framework used by developers and consumers, driven by hybrid design and cross-platform support.

The framework has removed the conventional way web and mobile apps are created, and consumers are not forced to write the android and iOS codes individually.

We can create a hybrid app quickly which gives a native feel. It’s a fact that applications built on react native platforms respond faster than applications developed on any other platform. 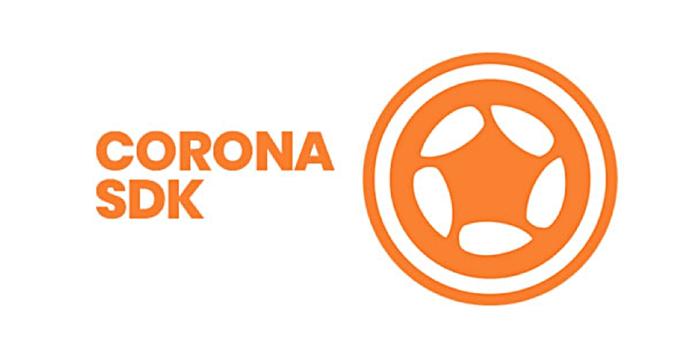 Corona SDK is a cross-platform framework suitable for developing desktop and mobile apps and games for smartphones and computers.

You can bring your app to reality using LUA-based frameworks, a compact, versatile, and convenient-to-learn scripting language, over 1000 built-in APIs, a vast range of plug-ins, and native Corona extensions.

With the support of live builds, one can accurately manage tasks on various devices. Corona accelerates the development process, making it a perfect choice for android developers.

It should be borne in mind that each project or specification has a particular requirement that is likely to be met by a particular framework. This decision will be taken in light of the benefits of using one framework over some other one depending upon the task requirement from that android frameworks and libraries.

These libraries are behavior implementations that are well coded with simple programs and provide a well-defined interface. This involves message templates, the configuration of pre-written code, documents, classes, values and many more.

For Android and Java, Retrofit is a secure HTTP application. It enables the REST API to be specified as an interface. You can manage the headers, body, query parameters, and much more of the API requests by using annotations.

Retrofit truly stands out as an easy and graceful android library and can even make synchronous and asynchronous API calls.

It also provides an advanced API that can be plugged in any network stack by developers and programmers since HttpUrlConnection is the default stack. The main objective of this library is to ensure that the scroll process is as easy as possible for any number of images.

Dagger distinguishes itself from other dependency injection libraries by compiling time to estimate and evaluate dependencies. And this enables Dagger to one of the best Android libraries out there, compared to the small libraries that rely on XML.

ButterKnife is a popular view binding library that helps to quickly allocate ids to views, thus avoiding excessive findViewByld. ButterKnife and Dagger seem to have similar annotations, the only difference is that in Butterknife, annotations are employed to produce boilerplate code.

Creating offline Apps with the official ORM Android library is much easier. Room allows you to use the full power of SQLite to handle data as Java objects while holding an abstraction layer over it.

It is pretty simple to understand as it uses simple SQL syntax and annotations which makes it much simpler than other ORMs with complicated APIs. Room also offers support for Rx and they function together well.

That being said, your mobile app development process can be greatly enhanced with the best android app development platform, so it is suggested that you take some time out to explore your choices and then go ahead with it.

If you have any questions about using android frameworks and libraries or if you have some better suggestions other than this list, feel free to drop a message in the comment section. Our top android developers will try solving your query asap!

We bridge the gap between recruiters and professional coders and would love to help you out. You may visit our website Codersera or follow the link below if you need immediate assistance in creating mobile applications and are looking for the professional help from trained android developers/ mentors.

Choose among the pool of InApps top remote android developers with 3 to 25 years of experience having expertise in top technologies and working experience with small and enterprise clients, and get one week of risk-free trial.